The Night Wolves Have Landed

The Russian Wolf is at the door. 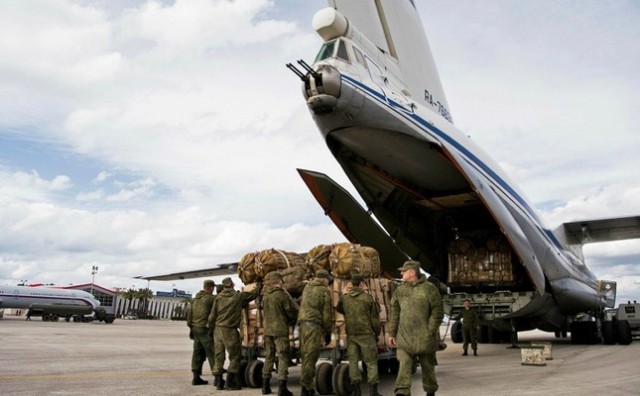 I woke from a dream. The Night Wolves have landed in Venezuela. I have been watching the demonstrators there on motorcycles. This made Putin as his Wolves from hell, salivate. Where is our President?

I have prepared for this battle. I am a Futurian!

Away my wolves! Away! 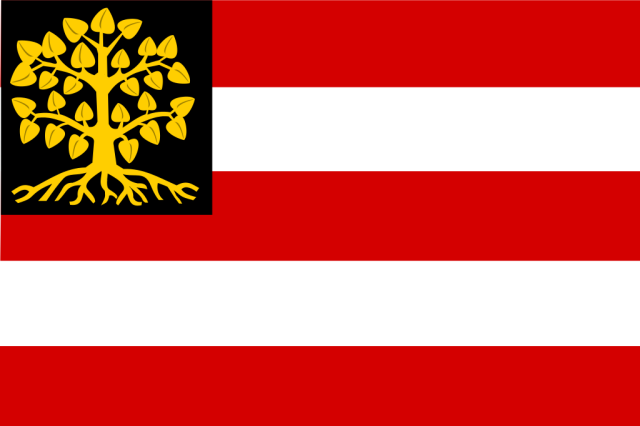 Literary works by Morris, which Tolkien explicitly stated to have had an impact on his writing, are his translation of the Völsunga Saga,[1], and his novels The House of the Wolfings and The Roots of the Mountains. Tolkien also said in an early letter to Edith that he tried to use some of Morris’s literary techniques when writing “The Story of Kullervo“.[2][3]

Furthermore, scholars have deduced possible implicit influences from these and several others of Morris’s works: The Earthly Paradise (for The…