A Rose Among The Woodwoses

My uncle Vincent Rice showed me his cote of arms and told me his ancestors were Puritans. I found the Webb family in our family tree. I am going to adopt a penname…

The most important tribute any human being can pay to a poem or a piece of prose he or she really loves is to learn it by heart. Not by brain, by heart. . . .What you know by heart, the bastards cannot touch.
—George Steiner

Use your memory! It is those bitter seeds alone which might sprout and grow someday.
—Aleksandr Solzhenitsyn 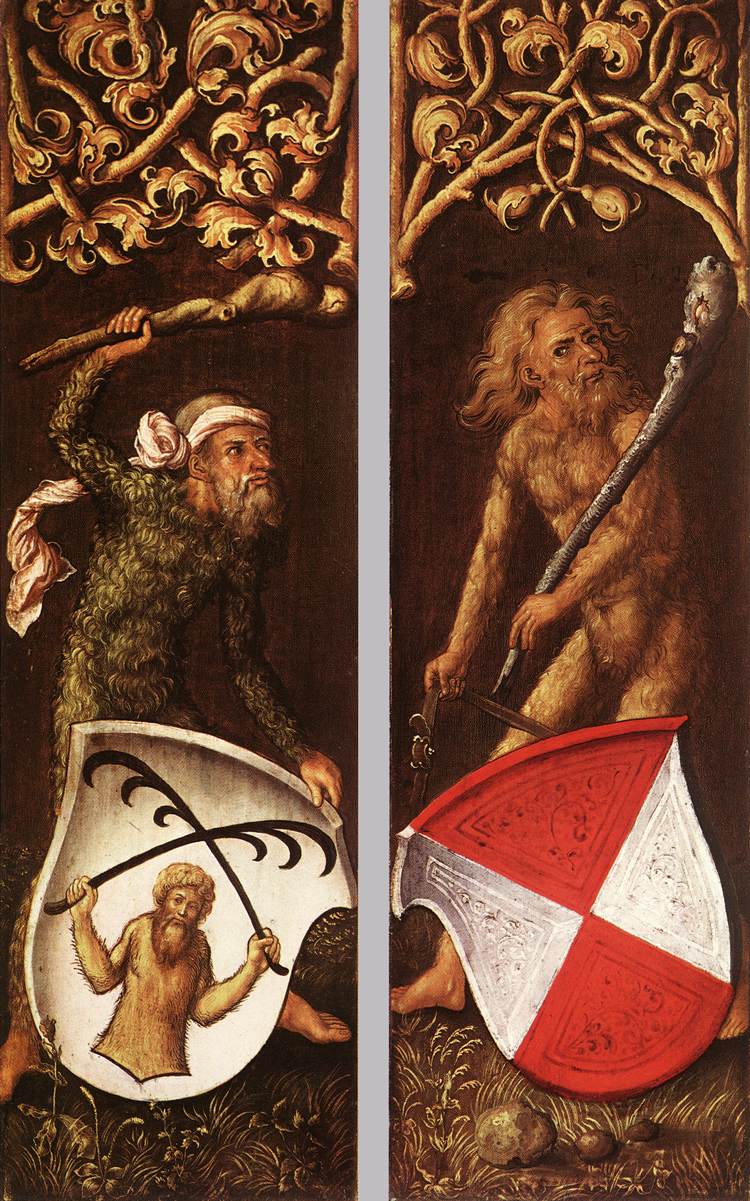 A Rose Among The Woodwoses

Lady Mary Wilson Webb, inherited the job of  keeping the fire lit below deck. All those who had gone before her, had failed. The fire tendered in a square iron tray, held together with rivets, then filled with sand, had become the altar of the Pilgrims. It, and the black pot hung on a trident, was watched most of the day by the lost souls packed under the creaking and leaking timbers. Moving about was almost impossible. Everyone was frozen in their place. But for the brave excursions above, met by some tempest, and cold sea spray, the wayfarers relieved themselves in a vile oaken bucket that was too close for comfort.  Bible’s were taken out from under pillows when a lady went to tithe the Oaken Monster as they called it. Reading verses aloud, was…