Was Jesus a Prophet or Messiah?

Roman 8 and 9 are about Satan Paul divorcing the Jews, God’s chosen children, from his new self-invented cult-religion.

“Paul’s Anguish Over Israel
9 I speak the truth in Christ—I am not lying, my conscience confirms it through the Holy Spirit— 2 I have great sorrow and unceasing anguish in my heart. 3 For I could wish that I myself were cursed and cut off from Christ for the sake of my people, those of my own race, 4 the people of Israel. Theirs is the adoption to sonship; theirs the divine glory, the covenants, the receiving of the law, the temple worship and the promises. 5 Theirs are the patriarchs, and from them is traced the human ancestry of the Messiah, who is God over all, forever praised![a] Amen.

God’s Sovereign Choice
6 It is not as though God’s word had failed. For not all who are descended from Israel are Israel. 7 Nor because they are his descendants are they all Abraham’s children. On the contrary, “It is through Isaac that your offspring will be reckoned.”[b] 8 In other words, it is not the children by physical descent who are God’s children, but it is the children of the promise who are regarded as Abraham’s offspring. 9 For this was how the promise was stated: “At the appointed time I will return, and Sarah will have a son.”[c]

10 Not only that, but Rebekah’s children were conceived at the same time by our father Isaac. 11 Yet, before the twins were born or had done anything good or bad—in order that God’s purpose in election might stand: 12 not by works but by him who calls—she was told, “The older will serve the younger.”[d] 13 Just as it is written: “Jacob I loved, but Esau I hated.”[e] 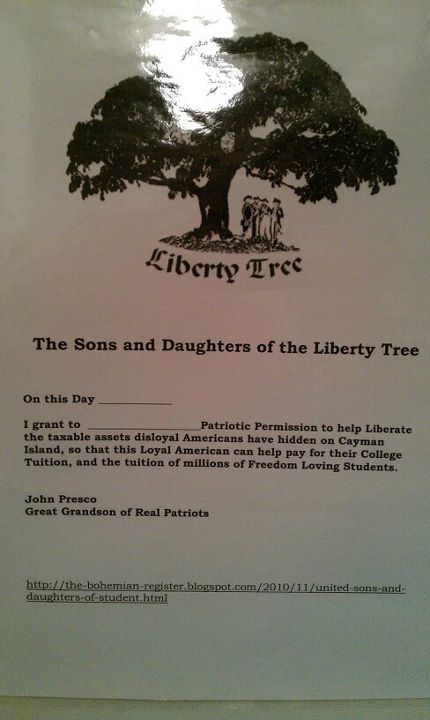 My book on the Arrest of Jesus is coming along great! I might end up rewriting the New Testament, which is called for, because the Trumvangelicals have none of the MERCY Jesus showed poor people and those who suffered from diseases like leprosy.  Washing and being purified was a big part of the cure by the physicians of Judea. Most evangelicals say they believe in God’s Mercy so they can be greedy, and form Evil Gossip Circle like my neighbors did. El Lardo holds court while children suffer.

I believe homeless children and their mothers should be moved into empty post offices.

Give me one prophecy of Jesus that came true! It is a lie that Jesus came as the Messiah of the Jews. If he did, then he would have obeyed all the Laws of Moses given to this real prophet DIRECTLY by God, the alleged father of Jesus…