President Biden has given up on raising taxes on the rich.
Above is what amounts to the Legal Love Bond, between the Getty family, and the Presco family. I use the word “Love” as in Love of Oil, and, Love of Art. How about Love of Litigation? As you will read in the following post……if you have not been involved in any family litigation, you are not a member of our family. Garth and Christine Benton were close with Ann and Gordon. Garth spent months in the Getty mansion painting a mural. My niece, Shannon Rosamond, helped paint the Getty Villa murals. It is her attorney, Phil Stimic who composed the above legal document.
I talked to Phil on the phone ten years ago. He didn’t have a clue he was up against BIG OIL! His client is made out to be unsteady, even insane, as coo-coo at Paul Getty in the Coll article. This shit will make you crazy. I, and a thousand artists, took buses to Sacramento to pass the law that my ex-brother-in-law took advantage of when he sued his Getty buddies. I knew attorneys for ‘Bay Area Lawyers For The Arts’. They looked at my innovative Penzoil can.
California Lawyers for the Arts (CLA) is a non-profit organization founded in 1974 to provide legal services to artists and members of the creative arts community.[1] The first Executive Director was Hamish Sandison, who was a recent graduate of Boalt Hall at University of California, Berkeley and is now a solicitor in London, England, specializing in law and technology. In 1987, Bay Area Lawyers for the Arts (BALA) joined forces with Volunteer Lawyers for the Arts-Los Angeles (VLA) to form California Lawyers for the Arts as a statewide organization. CLA is part of an informal network of “Volunteer Lawyers for the Arts” programs that serve artists through state-based organizations throughout the United States.[2]
CLA has offices in San Francisco, Los Angeles, and Sacramento, and the organization serves more than 11,000 artists annually.[3] CLA has nearly 1,800 paid members, including artists and arts organizations of all disciplines and cultural backgrounds, attorneys, accountants, and teachers.
I am proposing the Buck Foundation include a Institute that studies, and combats Oil Injustice. Our addiction to oil – is out of control! The power that Oil Attorneys have – is a GIANT that treads on ‘The Poor of the World’. This GIANT is coming to own ‘The Art of the World’. When you see what Getty friend and partner, Lawrence Chazen did to my neice, the adult heir of her famous artistic mother, then there is no doubt Big Oil is extremely abusive, and will destroy anyone that gets in their way.
Bruce Lee Linvingston told me their lawsuit against Bar Hours, was thwarted because of Gavin Newson a partner of Chazen in PlumpJack, that Alcohol Justice attempted to thwart, decrease their influence and hold over the little people who suffer. I suggest AJ look to opeud addiction in the Getty family, to launch a crusade against heroin use.
Jon Presco
Copyright 2017
CEO Mark Jackson’s departure was announced in a short statement by the company, offering no details as to why he was leaving after less than a year on the job. Lawrence Chazen, a Noble board member, told Dow Jones Newswires the CEO was resigning for “personal reasons” unrelated to a potential takeover, adding that the move came as a surprise. The company’s stock rose 3.1% to $50.98 in trading Friday morning, far outstripping its peers and indicating that the market was not convinced that “personal reasons” were the only force at work.
“We don’t buy it – we don’t think Mark would just bolt from (a) sweet CEO job on short notice,” Dan Pickering of Tudor Pickering Energy wrote in a note to clients.
Without a concrete explanation for the resignation, traders and analysts settled on Jackson’s longtime aversion to a merger or takeover involving Noble and another driller. Two of Noble’s U.S. rivals agreed to merge in July, and earlier this week, offshore driller shares rose on talk of a three-way deal involving Noble and Norwegian drillers Seadrill (SDRL.OS) and Awilco ASA (AWO.OS).
Buck Oil and Alcohol Justice | Rosamond Press
http://www.nobleenergyinc.com/Home-4.html 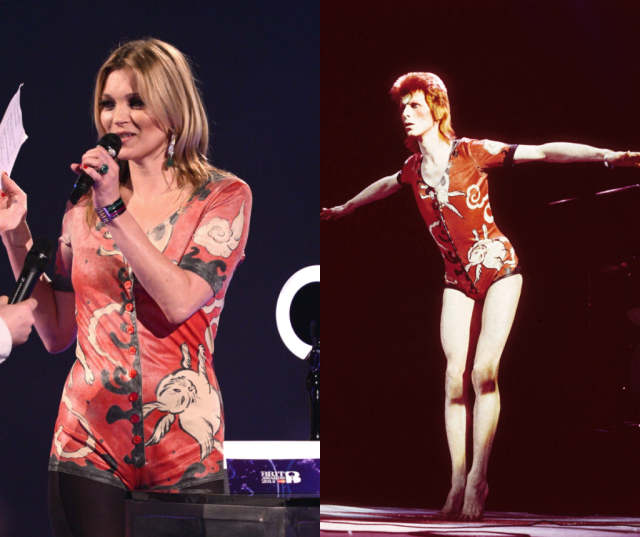 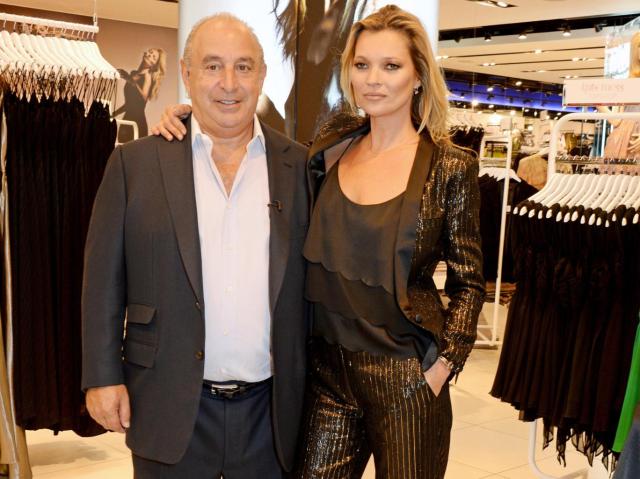 David Bowie was a citizen of Switzerland when he died. Along with Sir Philip Green, he is a Tax Evader. With the help of Kate Moss, Green is taking over Britain’s fashion industry. Now Kate is throwing a memorial for a Rock Legend who became wealthy and famous thanks to The Wee People who bought an album or a dress so they can own a buy-in to The Rich Cat’s Party?

When our garage bands started to become rich and famous, we Hippies demanded they play for free – now and then. After a few shows in Candlestick Park, they crept silently away and ended up playing at the Oakland Colesum – for big time buck! Did the Grateful Dead have a Swiss Bank Account? This is key because the Dead were close with Ken Kesey who championed creative people doing their thing – for free – in order to free the minds…