“I have come for sinners”

Whenever Paul or a Pope attack something, the MAIN TARGET is WOMEN, and Mary Magdalene. This is why I keep repeating this fact, there is no one who ever lived who owns the name of my grandmother MARY MAGDALENE ROSAMOND. The Virgin Mary owns the title “The Rose of the World” a.k.a ROSAMUNDI.

This has nothing to do with the real Jesus…..

ROME—The Vatican on Monday forbade blessings of same-sex relationships, contradicting calls for the practice by progressive bishops in Germany and elsewhere, and setting a limit to the conciliatory approach to gay people that has marked Pope Francis’ pontificate.

The Vatican’s doctrinal office, in a document personally approved by Pope Francis, said it wasn’t permissible for clergy to pronounce blessings on any relationship outside of marriage between a man and a woman.

The document reaffirms Catholic teaching on marriage and sexuality when several liberal bishops, including the head of the German Catholic bishops’ conference, have called for blessing same-sex couples in committed relationships. Priests in Germany have widely blessed such couples for years, as have clergy in some other parts of Northern Europe.

Such blessings are wrong, the Vatican said on Monday, because they would seem “to approve and encourage a choice and a way of life that cannot be recognized as objectively ordered to the revealed plans of God,” adding that God “does not and cannot bless sin.”

German bishops have tangled with the Vatican on other matters, including the question of giving Communion to Lutherans, and are unlikely to back down in their stance on blessing gay unions. German bishops and lay Catholics are currently involved in a national synod that is considering changes to aspects of church life, including the possibility of women clergy and teaching on sexuality. 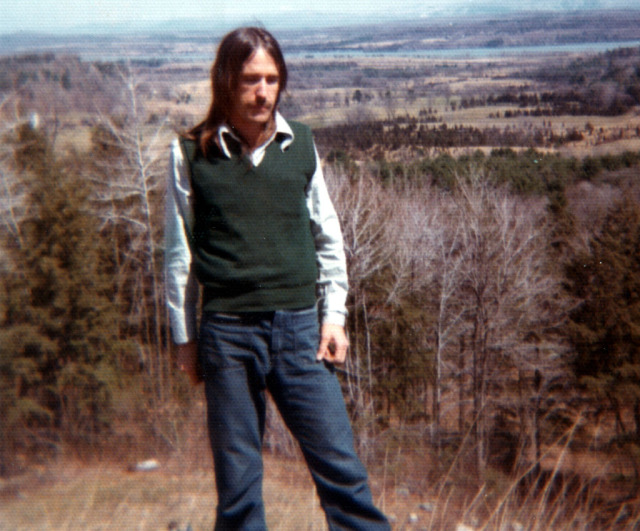 “To this they replied, “You were steeped in sin at birth; how dare you lecture us!” And they threw him out.”

Jesus made a strange statement that took me fifteen years to solve the riddle in it.

“I have come, not to get the upright, but sinners, so that they may be turned from their sins. ”

When I began to study the Bible at fifty years of age I had no problem with looking at the teaching of the Jews. When I read the Sanhedrin made a law stating no Rabbi need minster to a man or woman premarked a sinner by God while inside their mother’s womb, I had found the key to Jesus’s miracles and Christianity. Jesus came to get rid of this law, and as a Go’El Redeemer put an end to INHERENT SIN FROM THE PARENTS. Jesus declared there were no longer any BORN SINNERS!