Here is Angie going after a reporter. https://www.youtube.com/watch?v=xL13d61Xlpc&feature=emb_title 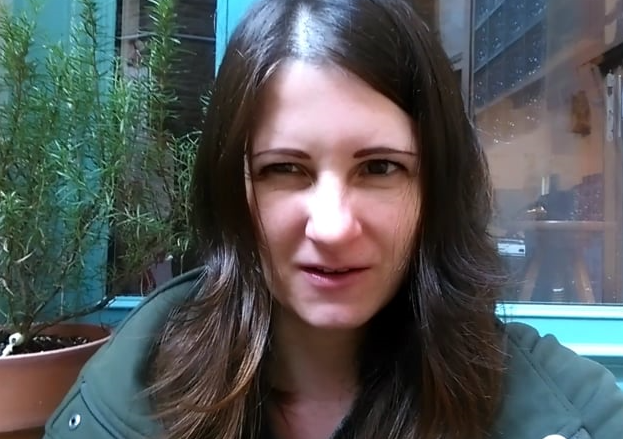 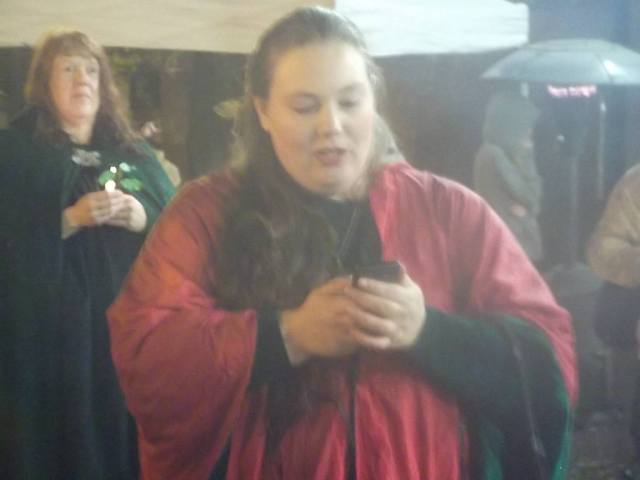 Alpha News Journalist Assaulted While Covering Minneapolis Protest: ‘It’s Not Going to Go Well for You’

Why are these protesters attacking a member of The Press? They are doing it to get undeserved attention. These are total losers. Angie is a Attack Goon for SLEEPS. Alley says she is a Anti-Capitalist Wiccan and got her sisters to perform witchcraft in Ken Kesey Square. I am reminded of the Manson Women. Sacrificing animals is part of Satanic rituals.

Above is a photo of Belle Burch invading the City Manager’s office with her love, Ambrose, and Alley Valkyrie. The three got arrested. Two days later Belle would approach me in Ken Kesey Square. She asked for my number, and eight days later she called to arrange a meeting. We met for two hours, and she hid the fact she was very involved with anarchists and advocates for the homeless. The poem…