Get Out of My Familie’s Party 1

Here’s evidence I am a prophet – or a total lunatic! Vote – please! 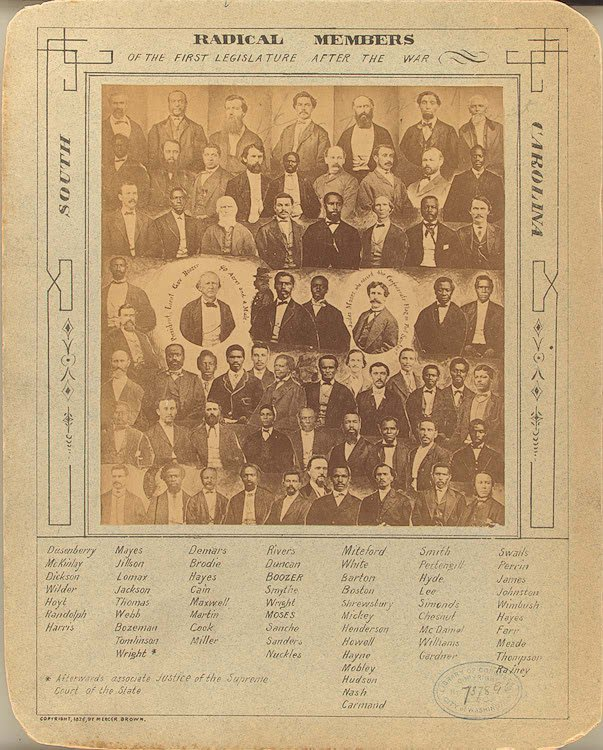 From now until Christmas, and, perhaps until Doomsday, I will be ordering Evangelicals and Neo-Confederates out of the Republican Party co-founded by my kindred, John Fremont – who had nothing in common with evangelicals who put that liar in the White House. Jesus must want them to be honest, or, start being honest. They need to form a new party whose platform best describes who they are, and their agenda. Does that make sense to you! 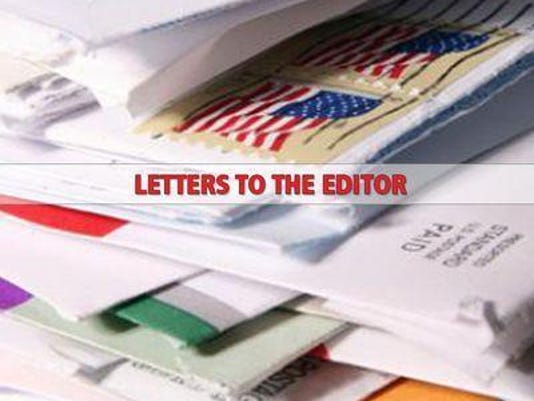 The purpose of this letter is an appeal to paradoxical Christian evangelicals; those who believe that America is a majority Christian country; that the Gospel is uniquely powerful, offers a significant reference point in the area of right thinking; a Moral Law…