I forgot I already started a book on BIGNESS. 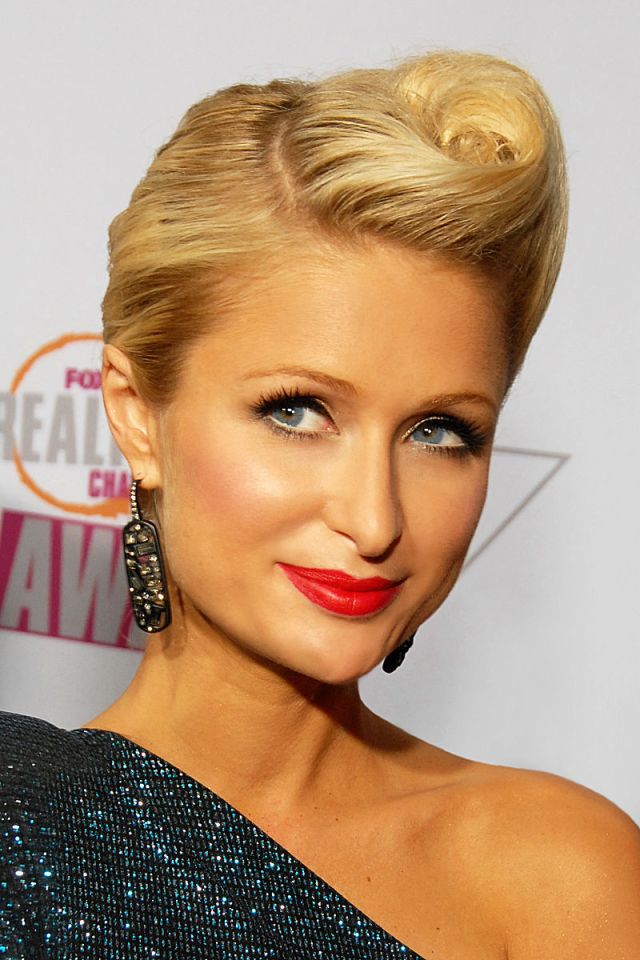 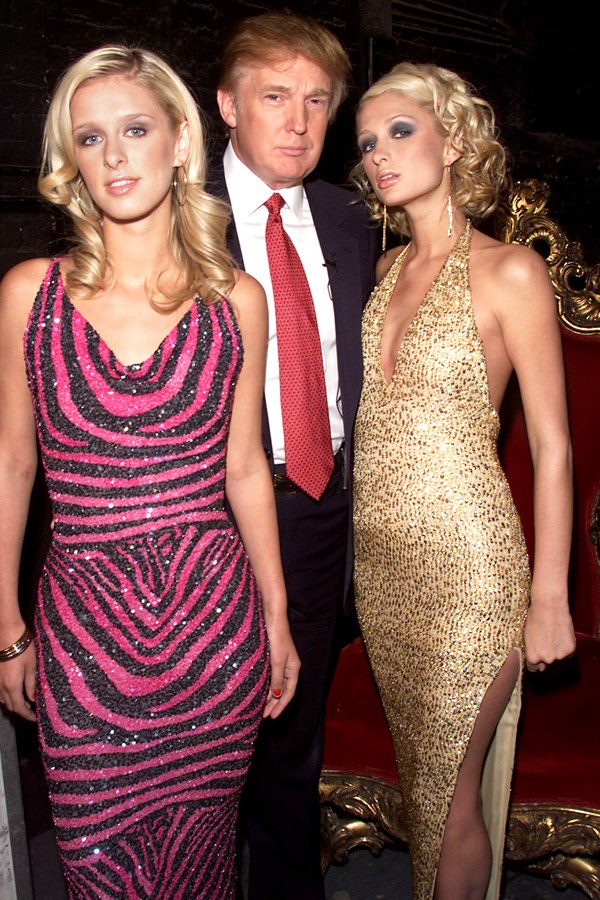 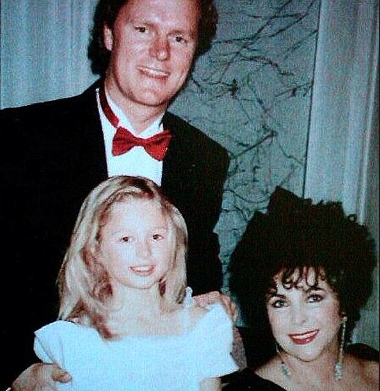 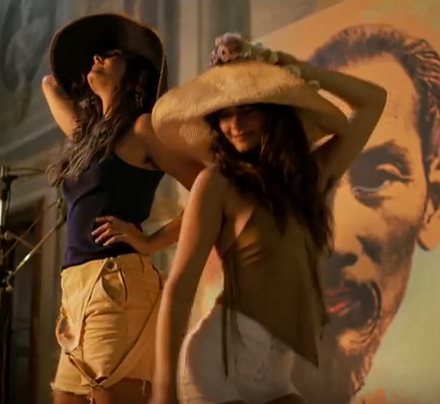 Too Big, may be the title of one of my Bond books. I posted TOO BIG on July 22, 2017 before Danny Boyle and his writers wrote a script for ‘Trust’. I posted Hiding Our Hippies on December 27, 2015. Do I have a lawsuit?

Here is how I am related to Ian Fleming via Talitha Getty. I am kin to Paris Hilton who father was a close friend of Donald Trump they both in the hotel business.

Her father subsequently married Poppet John (1912–97), daughter of the painter Augustus John (1878–1961), a pivotal figure in the world of “Bohemian” culture and fashion. She was thus the step-granddaughter of both…