Four months ago I learned about this movie that is on the verge of coming true. We the People must ask Trump to resign.

It is being watched again because it appears prophetic. I never saw it- but lived it – when I went to that OCCUPY meeting dressed as Uncle Samaclaus The Postman from the North Pole.

Here is the writer of The Postman saying Trump is a threat. He is acting like a Prophet.  Haffner and her Hog Women, Jenny Hemphill, Belle Burch, and Rena were asked by me to be a part of True Prophecy. The chose to attack me.

David Brin says the mail is one of the things that “knits us together.” 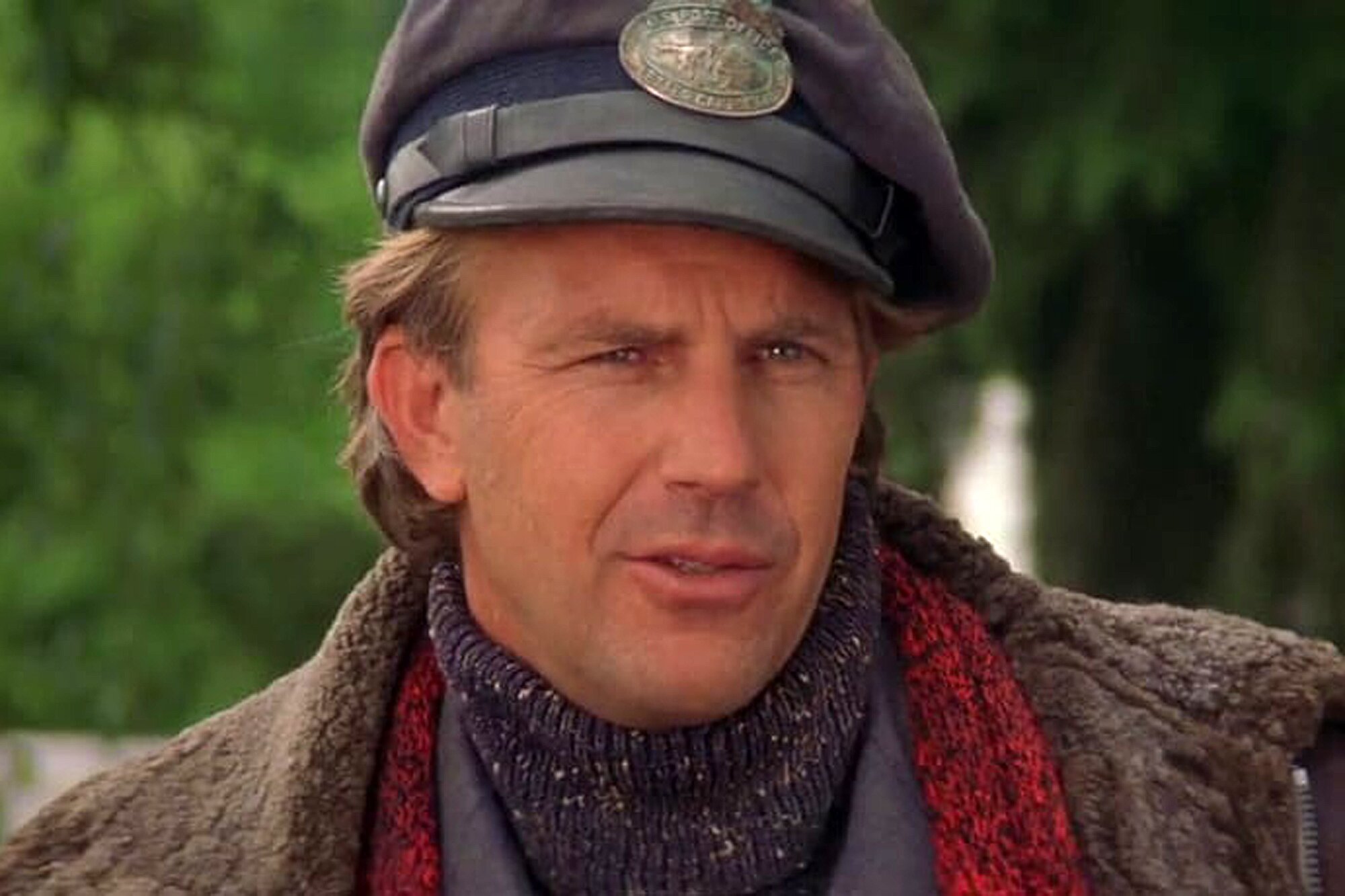