From the get I predicted Quibi would be a huge failure due to NOT being in touch with the Wee People on Phones – and on Facebook! Quibi took the name of my grandfather’s barrel company. I sent e-mails to Meg Whitman’s attorney stating the Oak Barrel is the perfect BRAND.  Subordinates on the team – to keep Quibi from going off the cliff – complained from the get, that Qubi sounded like a brand of DOG FOOD. QUIBI stands for QUICK BITE!  My God! What have thou wrought? They knew they were selling CONSUMABLE BULLSHIT to people who knew they were being BULLSHITTED, thus the brand name…BUBU.

Whitman was the CEO of Walt Disney! She couldn’t have got on the phone with one of HER old Ad Men, and asked for a favor?

“Well..we got Papa Gepetto, the carpenter. You could make him a cooper. Apple has an APPLE, you can have a…BARREL…of fun! Quick Fun!

The Pope announced the trickle down economy was a total failure. How these two happenings are related will be The Talk and Art Institute Think Tank I am forming at Belmont Arts. I have put together a team of experts that is for hire. braskewitz@yahoo.com

“Quibi, the short-form mobile streaming service, may be a short-form company. Just five months since its launch, Quibi is exploring several “strategic options,” including a sale, the Wall Street Journal reported yesterday.

Since its US debut in April, Quibi seemed destined for such an ending. It badly missed subscriber and viewership targets and in June was on pace to sign up only 2 million paying subscribers by the end of the year (its goal was over 7 million). It was forced to manage reports of mass layoffs and rumors that its founder, Jeffrey Katzenberg, and its CEO, Meg Whitman, were not seeing eye to eye. And now it’s fighting a lawsuit filed by a video company alleging Quibi infringed on its patented technology (Quibi denies this). https://qz.com/1907265/why-quibi-failed/ 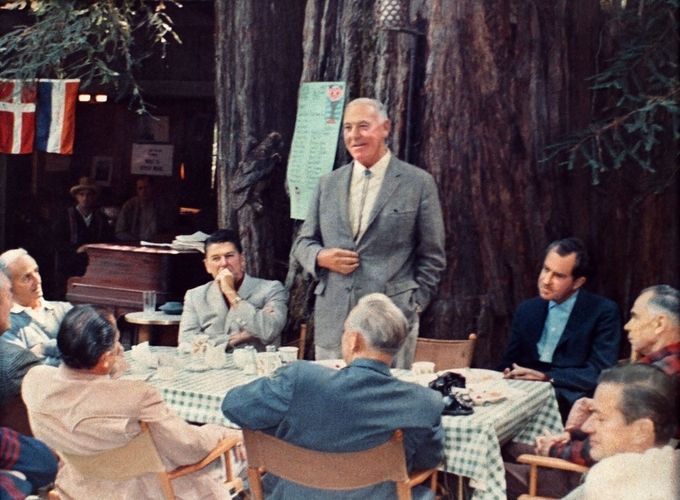 An idea for a book, movie, and cable series.

William Broderick supervised the loading of two hundred barrels onto the freight car in Dogpatch, and now accompanied them on the barge to the dock in Oakland. He could just make out Joaquin Miller’s white home in the hills that sat as a Bohemian Beacon above the Stuttemeister orchard. Bill had picked a fight with the old curmudgeon and fraud about having his brigades of artistic circus clowns marching up and down the road they shared that was in theory, the Stuttmeister Road, that was later changed to Berlin Way. Now there were Japanese poets coming…