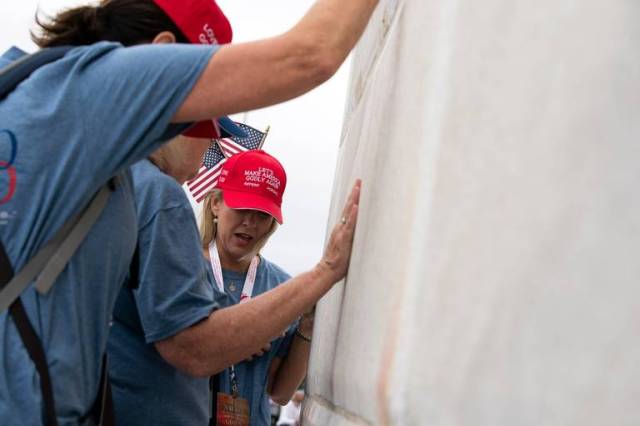 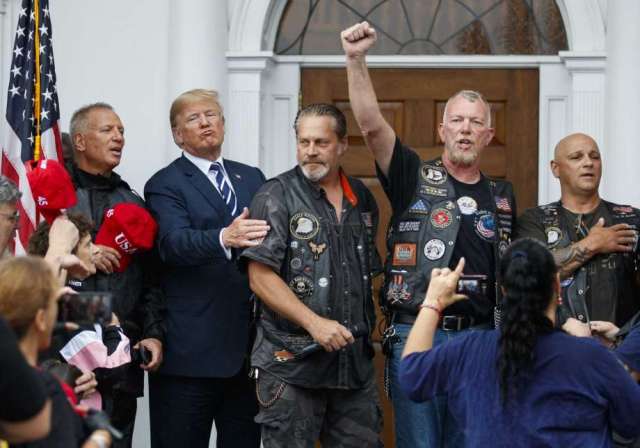 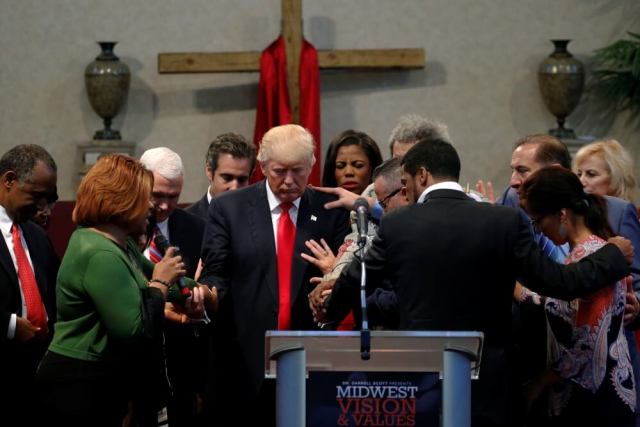 The President of the United States once again showed no respect for the Democratic Candidate whose party represents half of the voters in our Secular Democracy that has traditionally employed DEBATING as the means to help We The People DECIDE what HUMAN BEING we will cast a ballot for.

With the dissolving of separation and state, what we saw last night was a Fake Minister treating his opponent – with disrespect! Trump made it clear that he already has his evangelical base in his back pocket. However, he is down in the polls, which has his Christian Handlers very upset, because JESUS CANT LOSE! If Donald loses the election for Jesus, then all of Christendom will look bad – especially white evangelicals who cried

When the Christian-right ruled it was time for Jesus to get involved in politics, SANE MEN OF GOD begged their fellow leaders not to do this for the very reasons we saw last night. Trump accused the Democrats of conspiring to cast Jesus out of office via mail-in ballots. This is the only way…

Trump did not disarm his Gunmen For Jesus, who are on standby for God Warfare when Democrats try to steal the election – in the name of Satan. Trump made it very clear that he will only be the President of his Christian base, because Democrats are lowlife scumbags who hate Jesus. No need to treat their candidate with any respect, because he…