Shannon said she is in possession of a screenplay and a biography written by Sandra Faulkner. All three books written by outsiders – ARE FAILURES! My daughter and her mother did not want me to write a biography because they had no BIG PARTS. And, if my book is a hit, then my success would come between the Stage Mothers and her Captive Beauty. https://rosamondpress.com/2019/10/06/black-dog-the-ugly-surrogate-daughter/ 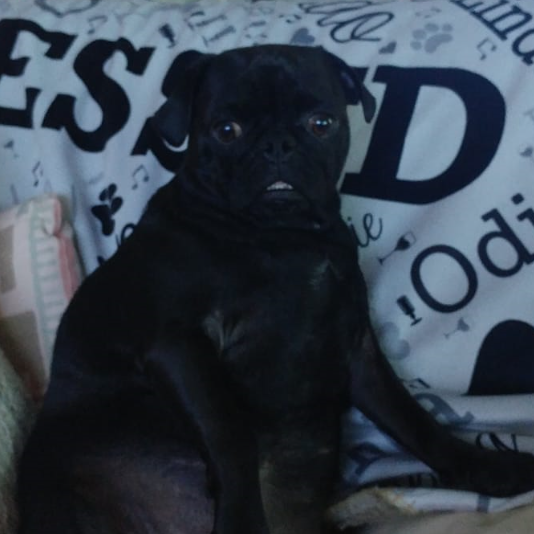 “Hello! My name is Black Dog. I have been de-balled and captured by a Black Witch. I made the mistake of responding to the news I was the father of a sixteen year old girl. I went and saw her in Sonoma. She went and got her guitar, and auditioned for me. I wanted to leave – get out – because I realized her mother was a Stage Mother. But, I wanted to see what would happen next.

When Heather and her best friend, Leah, came to visit me in Eugene, I caught Leah making a drug deal. She tried to bring marijuana in my house. She went into a rage and threatened to beat up my daughter. This ugly thing is severely mentally ill. She was being locked out of her mothers’ house. She and Heather had a secret…