The slanderous attacks on me and my family have all but destroyed a historic literary art legacy. Are the homeless – citizens? 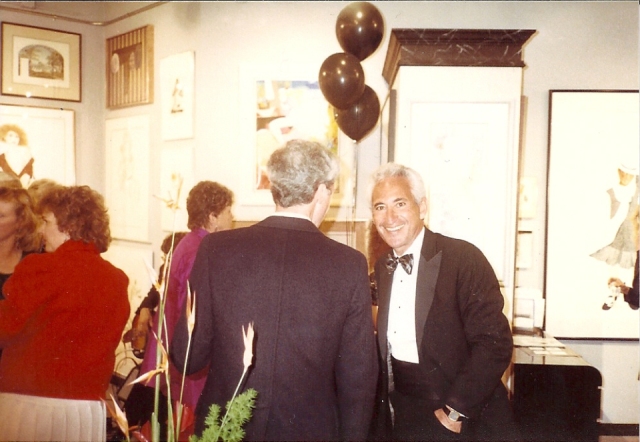 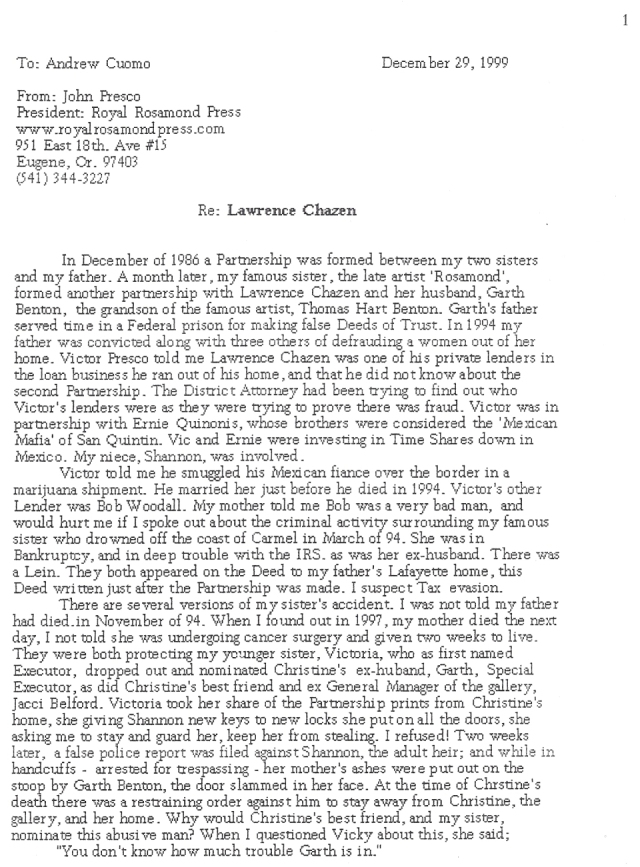 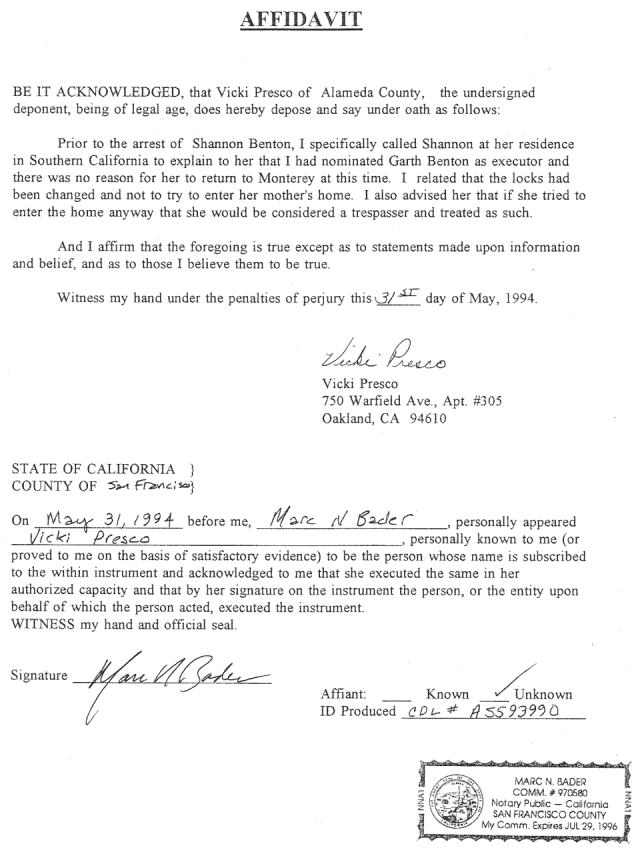 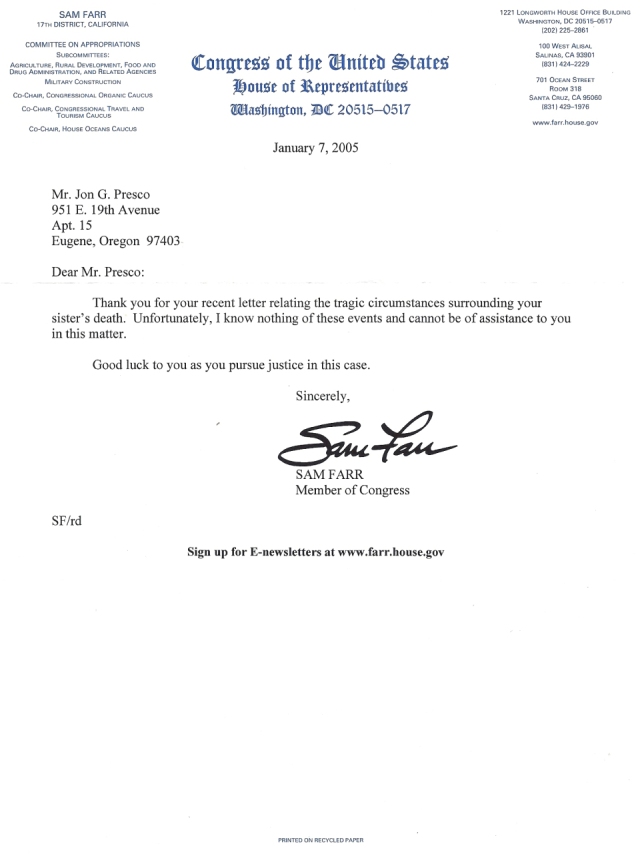 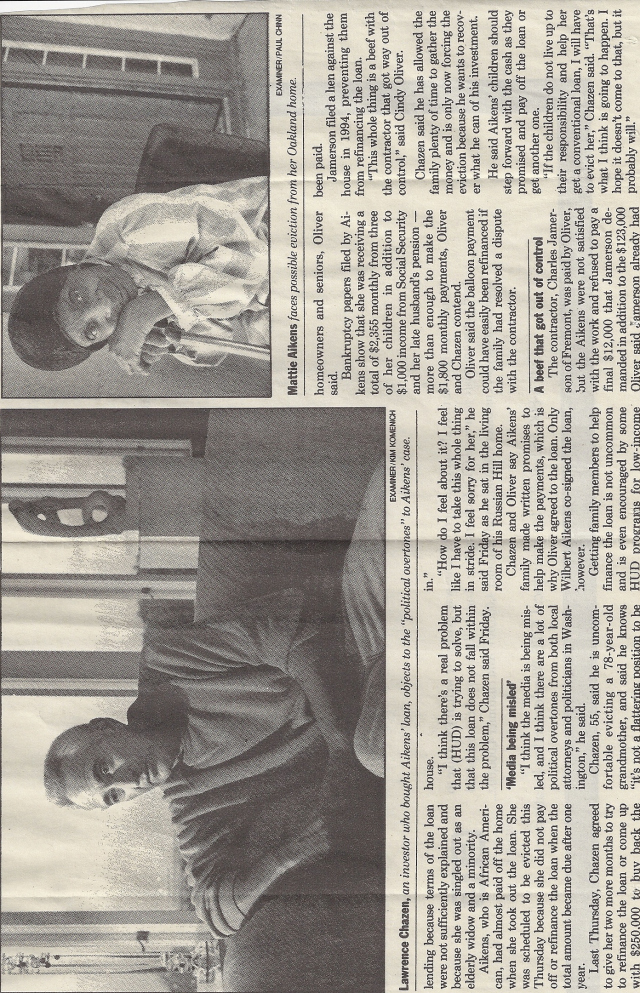 First off, the fake abuser report is under my copyright, as is most of what I wrote about the SLEEPS activists. Now, here is more Fake Abuser stuff.

Angie takes off her shirt exposing her giant breasts as Alley Valkyrie takes a video. I haven’t found her footage, yet. Angie says this about the Eugene Police Department;

These slanderers, who terrorized me, want the male cops to look bad after they lay their hands on, and handcuff half-naked lesbians. They are being – FRAMED!  When Belle bid Alley to call and threaten me, I considered if there would be Blackmail if I did as she ordered. To take down what I wrote about Belle would be an admittance I did something wrong – in their sick deluded way of thinking! Angie asks for a female cop to lay hands on her, hoping they ignore her request. I…