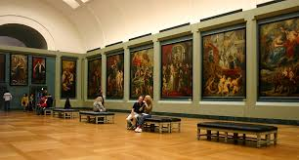 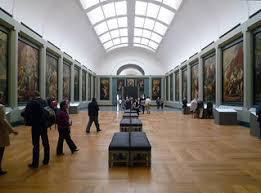 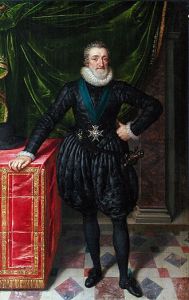 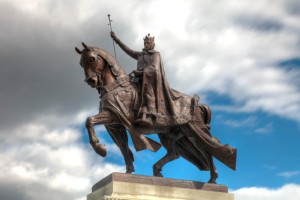 The Roses and the Lilies

Today is June 21, 2020.  I may be the only historian who can pen this history without threats and ridicule. I am the family historian of Senator Thomas Hart Benton, his daughter, Jessie, and her husband, John Fremont who was the first to emancipate American slaves. I am the only historian who can restore the history that has been torn down by angry mobs who came to believe they have the right to tear down what they did not make. Who made their anger? Did not a white man make them angry?

An hour ago I began this essay/story after being awoke at 5:00. I had a dream about the Rosamond Family Motto. This post was written in an hour. I believe a Higher Power assisted me.

In looking at the history of Saint Louis, King of France, I found his direct descendants, Henry 1v of France. He and Henry 111. The latter married Marie D’ Medici of the famous family of Florence who commission Leonard Da Vinici and other artists. St. Louis was a promoter of the arts as was Marie who commissioned Peter Paul Ruebens to do a series of paintings about Marie’s life and Royal Marriage. These are huge works. Why?” I asked. What did she do to deserve such – credit?

No male has been so honored. When I read Marie had no interest in carrying on her assassinated husband’s work in the New World, and, she snubbed Champlain, the explorer and colonizer of New France. Immediately I concluded this could not be true! As regent mother of Louis X111, who would rise up against his mother when he came of age, Marie was in a position to continue to build New France. What happened? Then came the intrigue around the sale of the Lousiana Territory named after Louis X1V. known as the Sun King. I looked at his ancestry – and he is half a Habsburg!

Three days ago I became concerned about the large painting of the Habsburgs at the University of Oregon. If The Raging Art Destroyers (TRAD) were to LEARN about this infamous family that colonized much of Europe and married into many White Royal Houses, harm could come to this work. Empress Zia is kin to my ex-fiancé, Virginia Hambily who mother was a de Bourmont. Her great grandfather tried to restore the House of Bourbon. This American Woman is kin to the Louis kings, and Marie D’Medici.

It is becoming clear Evangelical leaders see our President as some kind of King of America who will bid the Jews to rebuild the temple in Jerusalem. These leaders took over the Republican Party co-founded by Fremont who was the first Presidential candidate. When I found photos of the castles Virginia stayed in when she went to France, she rebuked her ancestors.

“What does it all mean. I was born in America!”

DON’T TRAD ON ME 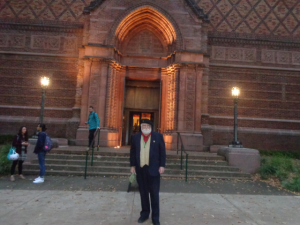 Cardinal Richelieu played a major role in Louis XIII’s reign from 1624, determining France’s direction over the course of the next eighteen years. As a result of Richelieu’s work, Louis XIII became one of the first examples of an absolute monarch. Under Louis and Richelieu, the crown successfully intervened in the Thirty Years’ War against the Habsburgs, managed to keep the French nobility in line, and retracted the political and military privileges granted to the Huguenots by Henry IV (while maintaining their religious freedoms). Louis XIII successfully led the important Siege of La Rochelle. In addition, Louis had the port of Le Havre modernised, and he built a powerful navy.

Louis also worked to reverse the trend of promising French artists leaving for Italy to work and study. He commissioned the painters Nicolas Poussin and Philippe de Champaigne to decorate the Louvre Palace. In foreign matters, Louis organised the development and administration of New France, expanding its settlements westward along the Saint Lawrence River from Quebec City to Montreal. 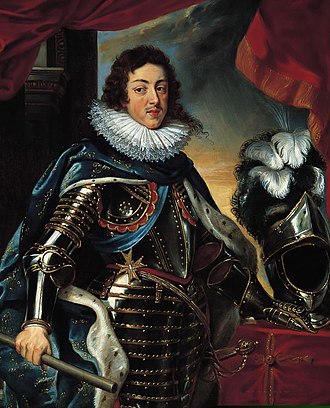 In order to continue the exploration efforts of his predecessor Henry IV, Louis XIII considered a colonial venture in Morocco, and sent a fleet under Isaac de Razilly in 1619.[7] Razilly was able to explore the coast as far as Mogador. In 1624 he was given charge of an embassy to the pirate harbour of Salé in Morocco, in order to solve the affair of the library of Mulay Zidan.[8]

In 1630, Razilly was able to negotiate the purchase of French slaves from the Moroccans. He visited Morocco again in 1631, and helped negotiate the Franco-Moroccan Treaty (1631).[9] The Treaty gave France preferential treatment, known as Capitulations: preferential tariffs, the establishment of a Consulate, and freedom of religion for French subjects.[10]

Unlike other colonial powers, France, under the guidance of Louis XIII and Cardinal Richelieu, encouraged a peaceful coexistence in New France between the Natives and the Colonists. Indians, converted to Catholicism, were considered as “natural Frenchmen” by the Ordonnance of 1627:

“The descendants of the French who are accustomed to this country [New France], together with all the Indians who will be brought to the knowledge of the faith and will profess it, shall be deemed and renowned natural Frenchmen, and as such may come to live in France when they want, and acquire, donate, and succeed and accept donations and legacies, just as true French subjects, without being required to take letters of declaration of naturalization.”[11]

Acadia was also developed under Louis XIII. In 1632, Isaac de Razilly became involved, at the request of Cardinal Richelieu, in the colonization of Acadia, by taking possession of the Habitation at Port-Royal (now Annapolis Royal, Nova Scotia) and developing it into a French colony. The King gave Razilly the official title of lieutenant-general for New France. He took on military tasks such as taking control of Fort Pentagouet at Majabigwaduce on the Penobscot Bay, which had been given to France in an earlier Treaty, and to inform the English they were to vacate all lands North of Pemaquid. This resulted in all the French interests in Acadia being restored.

In Brazil, the colony of Equinoctial France was established in 1612, but only lasted 4 years until it was eliminated by the Portuguese.