I have known real drama. 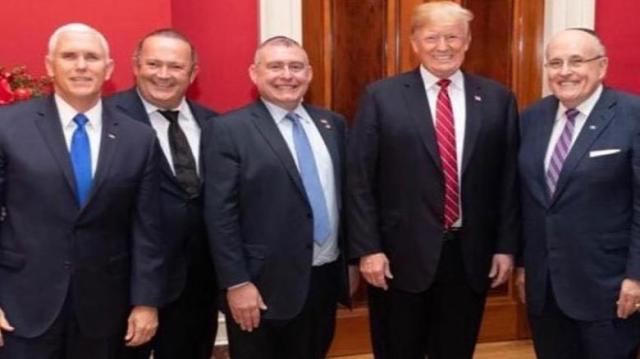 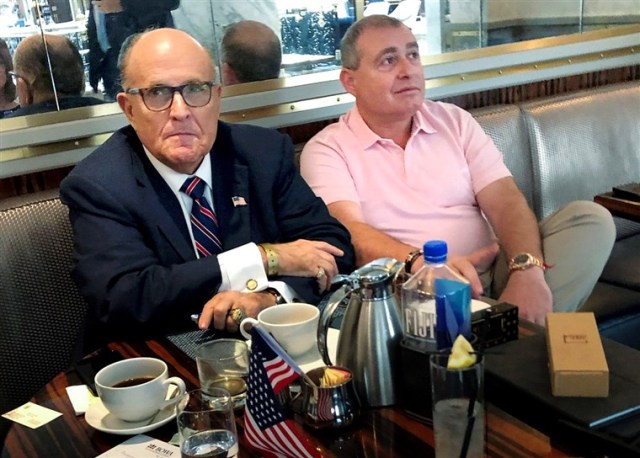 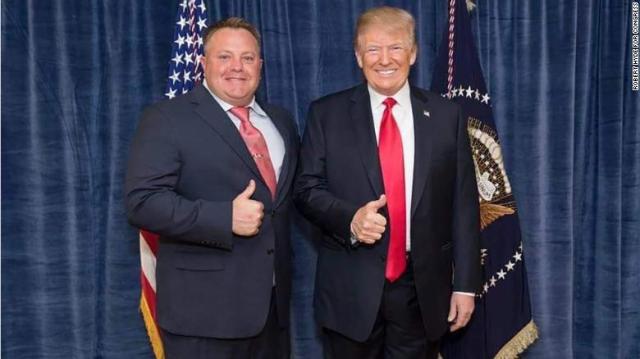 Congress is voting on the Impeachment. Republicans claim the Democrats are just being political because they don’t like their guy. Here is why the U.K. has rejected the choice of millions of American women that shocked the world – especially Putin! The world had come to believe American Woman were modern progressives. Wrong! Most Republican women are followers of John Darby who invented a Dark Doomsday cult in 174o. Conspiracy theories flourish in the Republican Cult. Dark Men lurk about – and Dark Women!

As I type POTUS, slimes Democrats with Chinese leaders standing next to him. Once again, he does not slime Putin. This is what I saw coming after Rena Easton had Deputy Sheriff, Dan Wayland, call me, and relay her accusation that I am stalking her. All I had was her P.O.Box. I asked Dan how he got my number.

“I didn’t give my phone number…