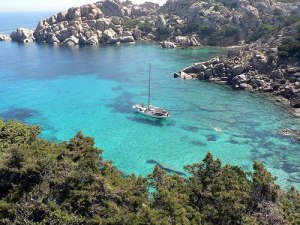 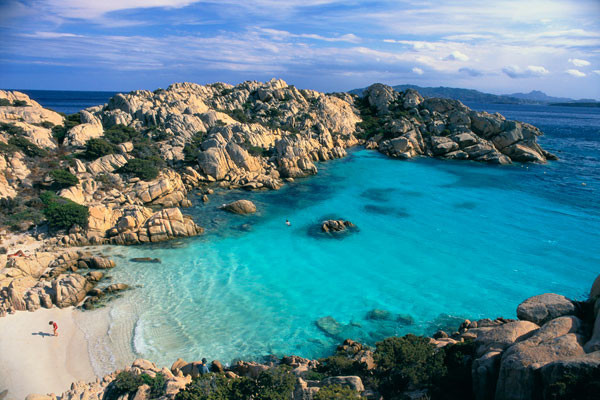 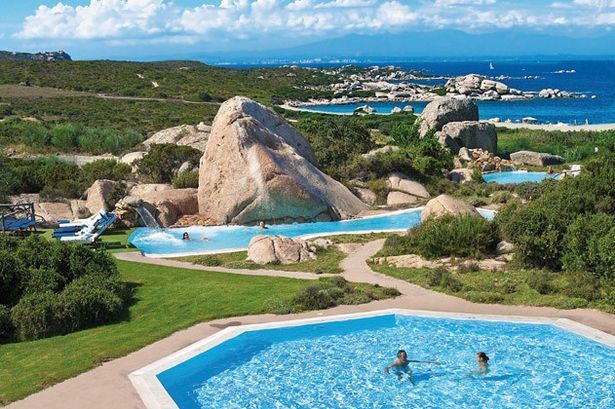 Every year tourists flock to San Francisco. New Yorkers used to flock to the Catskills in the summer. SFers used to go to Occidental and Camp Meeker for the summer months. I suggest citizens of the city named after Saint Francis, come to Sardinia for a Bohemian Be-in. Every year there will be a meeting of the Creative Alternative Minds from all over the world.  Ways to save the planet will be discussed. Global Warming will be a paramount concern. Pioneers of the Internet can discuss the future of Cyber-Space.

As fate would have it, there are several statues of Saint Francis on Sardinia. One looks like the Statue of Liberty. Here is Destinies Welcome! We can save the Animals of the Earth.

Tourism in Sardinia is a relatively new phenomenon. Until recently, apart from the highly exclusive north eastern…