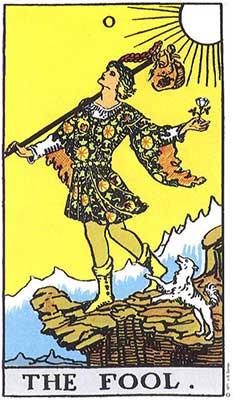 A month before Obama was elected for the first time, I presented my idea for my Bohemian Bank. I had three partners who never could grasp what my idea was. I had a Fool’s Gold Card, that would get you a %10 percent discount in a store that put the image of The Fool in their window.

“We are Fool Friendly! Come on in!”

I told my partners The Fool represents The Bohemian, and, there were Bohemian Hot Spots – all over the world! They did not get how they would get a bunch of cash – NOW! They needed MONEY – NOW! I told them there is no money – now! My partners turned on me! If WE had done this, we would be millionaires.

Let me try again. I proudly introduce my idea for ‘The New Swiss Bank Card’ that will get you %10 percent off in stores carrying the New Swiss sign in the window. How do you get a Swiss Bank Card? On college campuses all over the world, a booth will be set up, with this sign…..

“TAKE THE OATH AND SAVE!”

One is bid to raise their right hand and swear an oath to New Switzerland. No name is recorded. You will be asked if oath-taking is contrary to your religion. On the back of a card is the url of the site that explains the new nation of Switzerland. Where is it?

If we see many people are using our card, then we will come out with Gift Cards in supermarkets. One card will have the image of Good King Weneslaus on it. It comes with a $5.00 credit, but you can add more. You give this card to a homeless and/or hungry person, but not if they ask for a card or cash. On the back of the card it says;

This card entitles one to a %10 percent discount on all things by alcohol and tobacco.  One has an option to donate to a general fund that helps the homeless. If you collect a hundred spent cards, you get $50.00 free gas!

In time, The New Swiss Bank Card will be the biggest Charity Organization in the World. The NSBC will cut out all those fake middle people who TAKE CREDIT they don’t deserve. You will get ALL THE CREDIT!