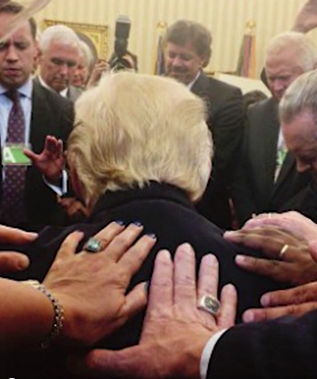 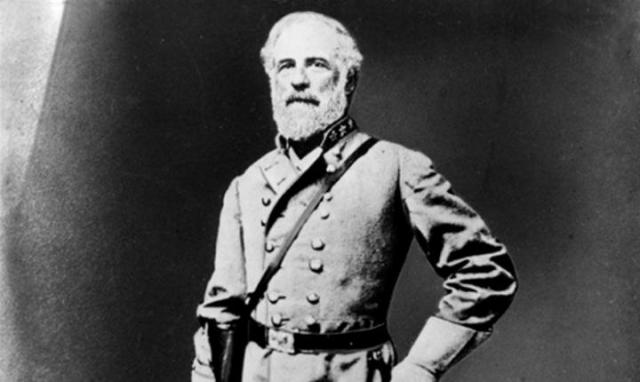 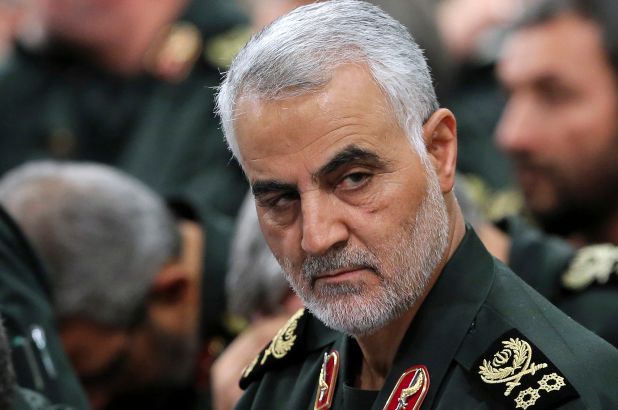 The Red State Messiah of Neo-Confederate Traitors SECEDED from the United States of America when he killed the Iranian General without informing the Democratic controlled Congress. The leader of the Risen South, then went to a meeting of Evangelical Money Wanters, and declared the Democrats the enemies of the United States and Christendom. Bubba Jesus of New York, then threatens to destroy cultural sites in Iran which would be a War Crime. Consider ISIS attacking cultural sites – and Confederate Traitors firing on Fort Sumpter!

White Racist Evangelicals have been plotting how to get back at the North since the defeat of their beloved General of God – General Lee -who the Iranian General can be compared to. They even look alike. I am kin to Lee.

The Trumpire is defending the culture of the Jews in Israel. Jared and Ivanka want to see Iran – DESTROYED! They want to save their Holy Leader of Divine Culture War from the evil Democrats by giving the Jesus’ Warriors evidence the Tribulation and Rapture is on the way. Trump is being Impeached by Satan himself in their deluded minds. This is ancient Biblical madness. Jesus did not bid our Founding Father’s to found a Democracy, because, THEY didn’t free the slaves, or, give women the right to vote.

WAKE UP! We got the American Taliban going CRAZY and destroying America!

What were the president’s threats?

The first came in a series of tweets on Saturday.

Mr Trump said the US had identified 52 Iranian sites, some “at a very high level and important to Iran and the Iranian culture”, and warned they would be “hit very fast and hard” if Tehran carried out revenge attacks on US interests or personnel.

Secretary of State Mike Pompeo appeared to try to soften the threat by saying the US would act within international law.

On Monday, White House adviser Kellyanne Conway defended the president, saying he had not said he was targeting cultural sites, only “asking the question”.

She also said: “Iran has many strategic military sites that you may cite are also cultural sites”, before later clarifying her remark to say she was not suggesting Iran had camouflaged military targets as cultural sites.

Islamic State militants ransacked Mosul’s central museum, destroying priceless artefacts that are thousands of years old, in the group’s latest rampage which threatens to upend millennia of coexistence in the Middle East.

The destruction of statues and artefacts that date from the Assyrian and Akkadian empires, revealed in a video published by Isis on Thursday, drew ire from the international community and condemnation by activists and minorities that have been attacked by the group.

“The birthplace of human civilisation … is being destroyed”, said Kino Gabriel, one of the leaders of the Syriac Military Council – a Christian militia – in a telephone interview with the Guardian from Hassakeh in north-eastern Syria. The destruction took place in Mosul, the Iraqi city that has been under the control of Isis since June when jihadi fighters advanced rapidly across the country’s north.

“In front of something like this, we are speechless,” said Gabriel. “Murder of people and destruction is not enough, so even our civilisation and the culture of our people is being destroyed.”