My prophetic story ‘The Royal Janitor’ predicted the Methodist split. Maybe Jesus is coming for the Gay Folks? Victoria Bond had many dreams about a Royal Ghost Fleet. No President has ever accused a major party of wanting to destroy Christianity.

“Pastors gathered around Trump on the stage for an opening prayer, while much of the audience remained standing with their hands aloft.

In his speech, Trump mocked Democratic challenger Pete Buttigieg, the Indiana mayor, for having what he said was an unpronounceable last name, and told attendees Democrats were waging war against religion.

“These angry radicals want to impose absolute conformity by censuring speech, tearing down crosses and symbols of faith and banning religious believers from public life.”

“Britain’s navy will accompany UK-flagged ships through the Strait of Hormuz to provide protection after the killing of Iranian military commander Qassem Soleimani by US forces.

Defence minister Ben Wallace said he had ordered the warships HMS Montrose and HMS Defender to prepare to return to escort duties for all ships sailing under a British merchant flag.

“The government will take all necessary steps to protect our ships and citizens at this time,” he said.

I believe Admiral Ian Easton, and Sea Lord, Caspar John, have been sending Lara and I messages.

The declaration vows civil disobedience if Christians feel that their rights to civil liberties of free exercise of religion and freedom of speech are being violated. It states that Christianity has taught through the centuries that civil disobedience is not only permitted, but sometimes required,[8] and refers to Martin Luther King, Jr.‘s defense of the rights and duties of religious conscience in his Letter from Birmingham Jail.[9] 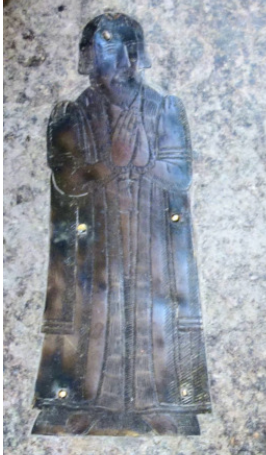 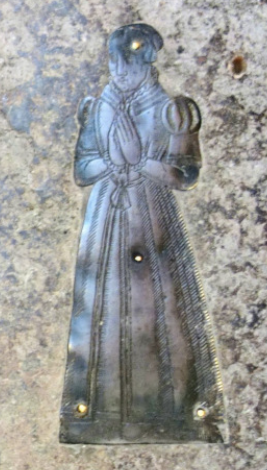 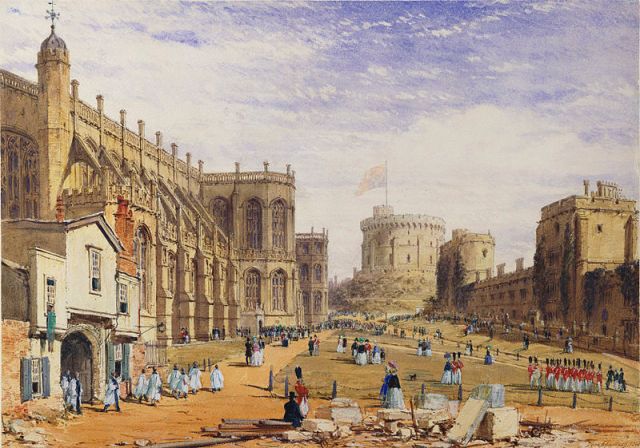 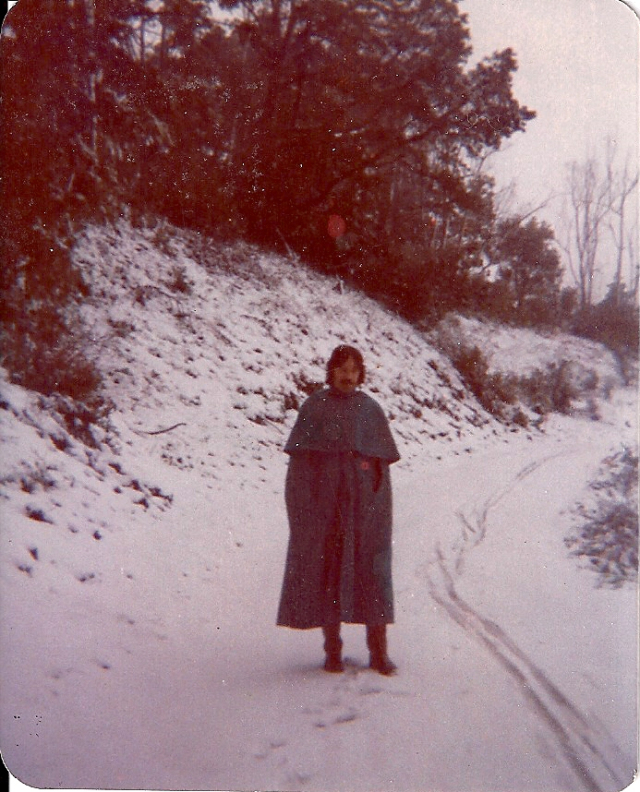 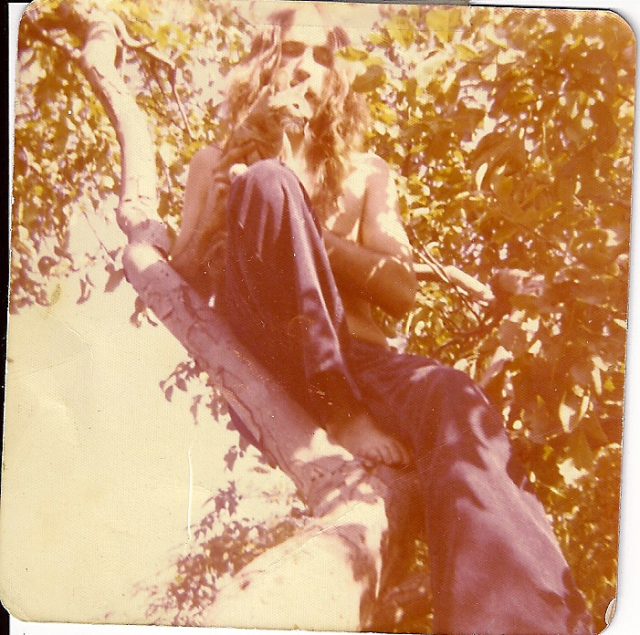 There is a great schism in the Church of England over ministering to homosexuals. Jesus claimed he was the Rabbi of Sinners who were prejudged and marked inside their mother’s womb. Experts have concluded homosexuals are born with a homosexual disposition. Therefor, they are the ones Jesus came to minister to. All other churches, but the Church of England, have dried up like seeds cast upon  rock. The Republicans have ended our Democracy in the name of Jesus – who has turned his back on them.

All Christians, and their leaders, who engage in homophobia, are cast out of the True Church of Jesus that came to America with my Puritan kindred – who are kin to Shakespeare – as well as Harvard and Oxford! Add to this my kin founding Briarcliff College, and, my possible kin founding the Falcon and Poor Boys College in Holland, one has to ask…