The Old South hangs their head in shame. 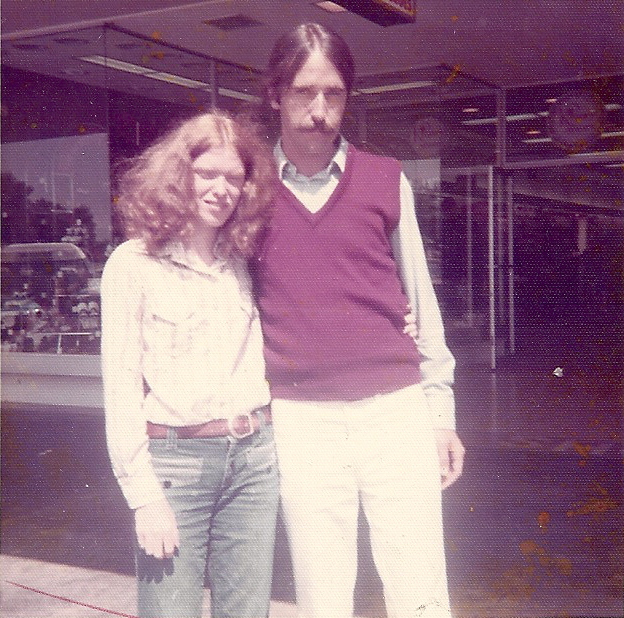 Joseph Lane was the Democratic Vice Presidential candidate, he on the ticket with John Breckenridge, who is my kin via the Benton family. My ex-girlfriend, Dottie Witherspoon, is also related to John. I saved her.

I bet you I could find many groups on the internet that would want to defend this history. How many Rednecks and Neo-Confederates are aware of Good Ol Joe Lane?

When Oregon achieved statehood on February 14, 1859, Lane was elected to the U.S. Senate. Although his political influence remained strong, he alienated an increasing number of Oregonians as he continued to defend territorial slavery. When the national Democratic Party divided into northern and southern wings in 1860, the southern wing chose Lane to run as vice president with presidential nominee John Breckenridge, a Kentucky slaveholder.

During the campaign, the North received Lane coolly, while the South…