The Rose Line of Victoria Bond

We have entered into the New Twiglight Zone with the revelations about Jonah Puffhausen. Reality, Ilussion, Historic-Fiction, and a New Politics, is merging in my newspaper. I am considering running ‘The Royal Janitor’ as a serial, a play by play melodrama that will contain the elements of religious revelation. I bid my loyal readers to store this entire blog on blue ray or cloud. I will be making real enemies. I serve my nation and the alliance with Britain that Churchill made. I know Ian Flaming approves of my experiment in writing. Our Intelligence Community is being destroyed, along with the State Department. An Angel is my Deep Throat.

“Smelling salts!” Rougemont ordered.”How long have you been a fainter?”
” I am very angry at you right now!”
“Why?”
“Because you introduced me to Evil in the World. I did not know it existed. ”
“I have one thing to show you.” Rougemont reached into his wallet and produced a small photograph. This is your grandmother. There exists no photos of your mother, lest they fall into the hands of a coven of ancient Russian Witches. What I need to know, is, who did Miriam have contact with at the University of Oregon Library?” 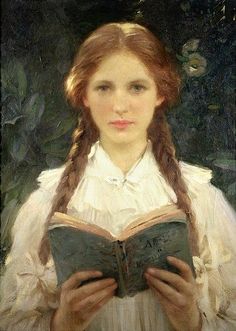 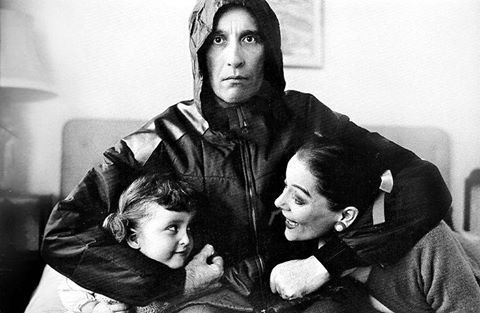 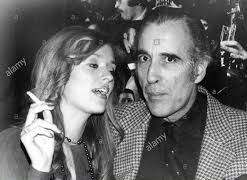 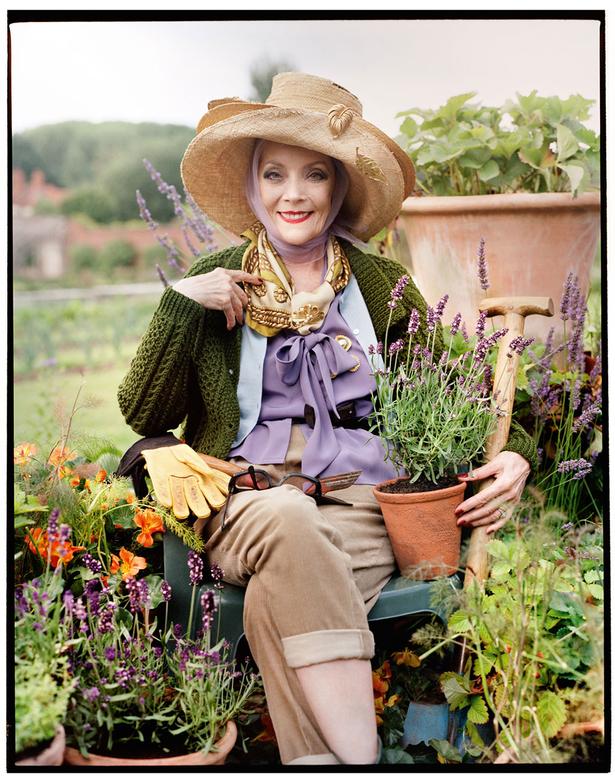 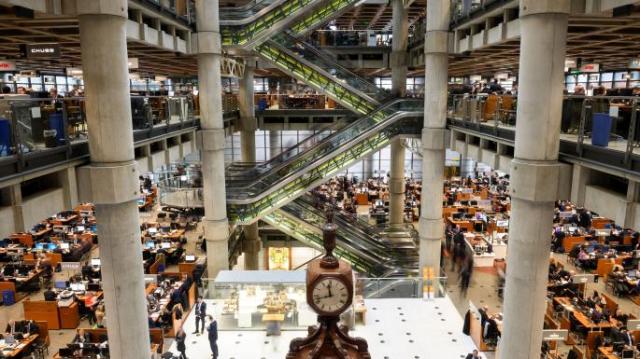 For Our Eyes Only

Victoria Bond looked down on the people in the lobby as she rode the escalator to the top floor of Lloyd’s where Clive de Rougemont had his office. His family were co-founders of Lloyd’s of London. She has never been to the headquarter of BAD. She had debriefed herself on the train ride. She felt she was prepared for what awaited her. What she was not prepared for was the oil of abeautiful woman that was hung above Clive’s desk. She went right to it, and did not see Mr. Rougemont’s outstretched hand.

‘She should look like you. She is your great grandmother.”

Victoria felt a rush of blood to her head and neck. She has taken blow to her solar plexus. And now………….her third eye!

“It’s time for you to know who you are!…