Uginess is everywhere. Jesus is nowhere in sight. 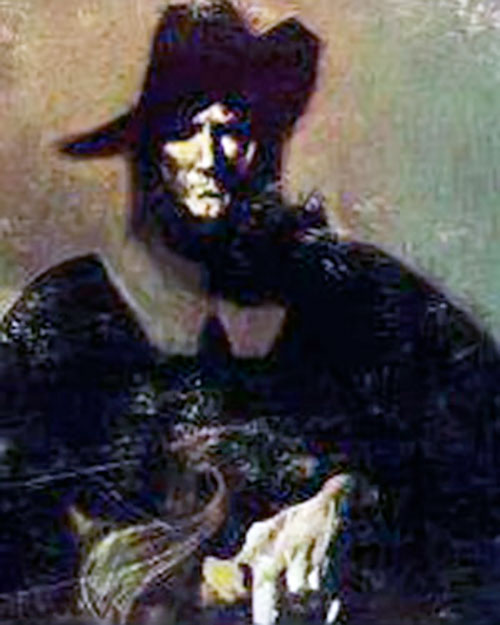 Thank God my Springfield tormenters did not get naked! The Spirit of the Puritans would have tried these witches – as witches! They will be in my series ‘Screamers’.

“You laughed at me!” 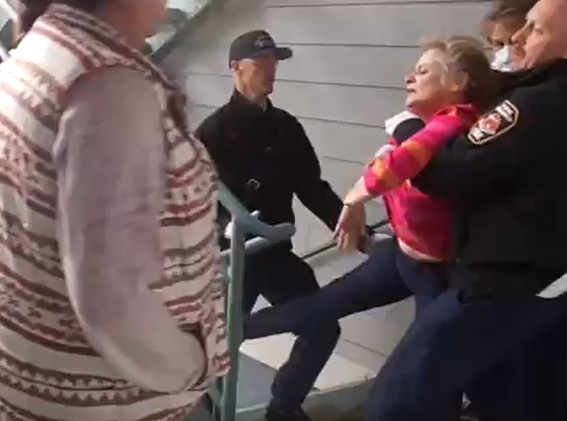 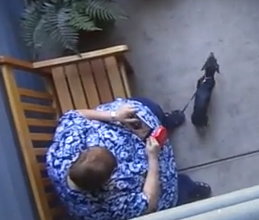 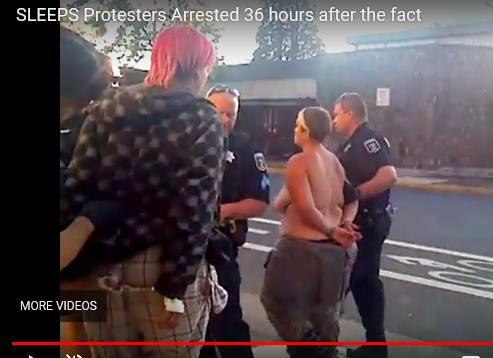 . Poling was one of three council members who consistently voted against allowing the Occupy protesters to camp in city parks, but some participants singled him out for opposing fires at the camp.

On Christmas night, a group of 15 to 20 people erected tents on Poling’s…