Is Jesus For Impeachment? 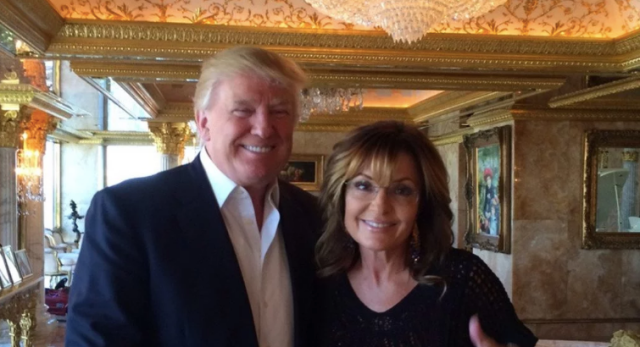 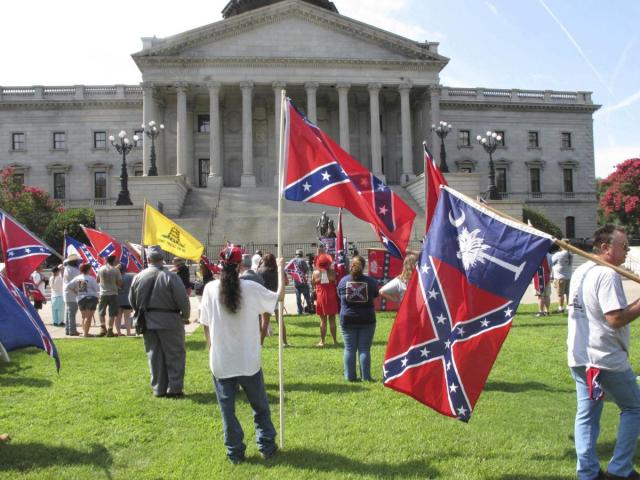 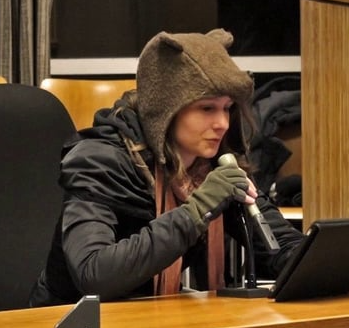 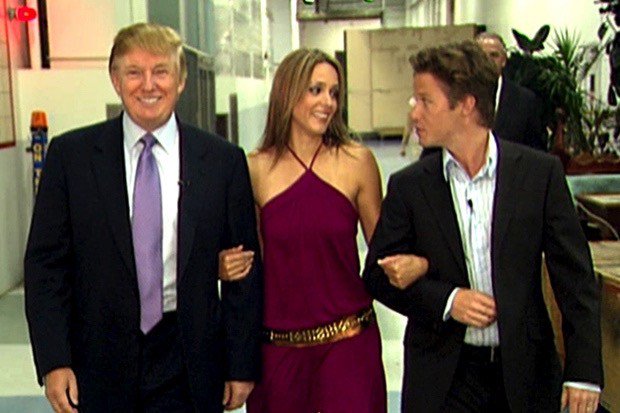 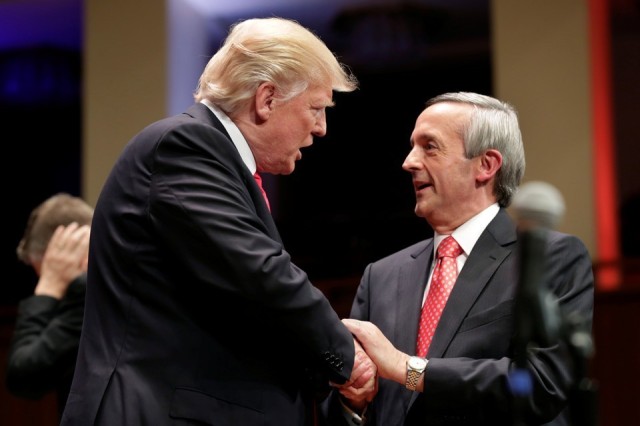 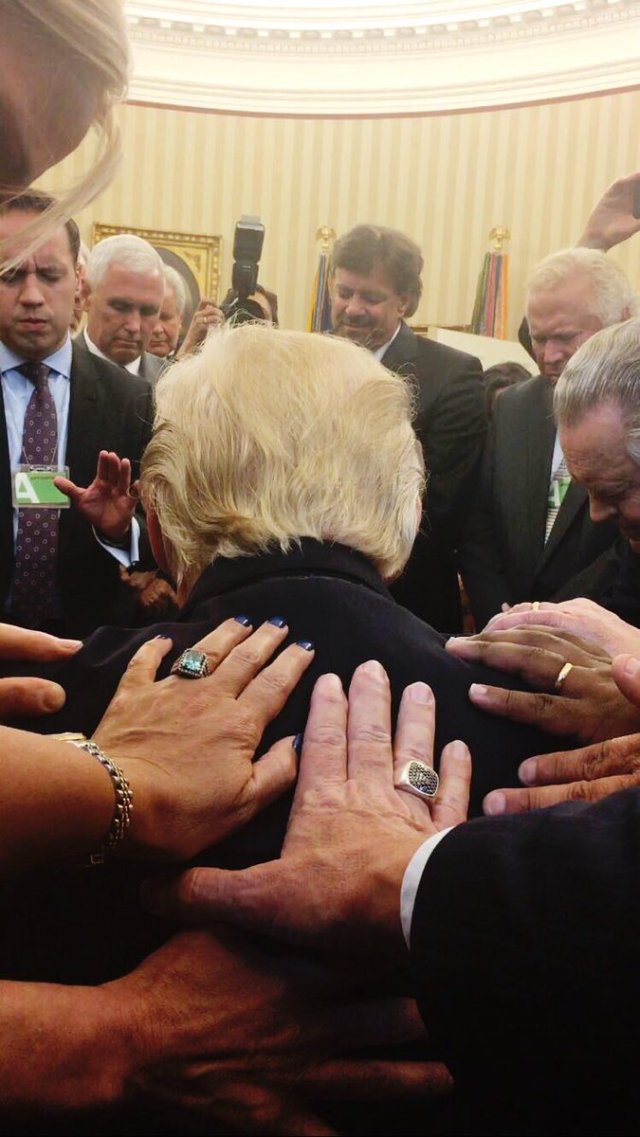 No reporter, but I, dare ask such a question. This is because I survived asking similar questions in the past. The Kim Haffner Gang did all they could to make sure I do not question the coming reign of their King Jesus. The Kimites teamed up with the Alleybelle Coven to destroy and castrate me. Rendering me a impotent criminal filled their lives with vengeful glee. Then there is Rena and her right-leaning cowboys. I ranted and raved about her late husband being the head of the British College of Defense in Washington. Did Rena contact any officials about the abuse of a woman ambassador by – Men of God? Today Macron said NATO is suffering from “brain death” thanks to President Trump and his evangelical base – who find no fault with their Divine Leader who said the impeachment was “deranged”. How many Democrats does he want locked up – now?

Lindsey Graham said he’s not even going to read the impeachment report, which is a command to the Faith Base to ignore all secular things, because they are of Satan. Now Lindsey is saying the Trumpites can’t shoot strait and don’t have the wits to put together a pro-bono. How about Jesus? I thought Jesus was the divine ruler of our democracy – in proxy! If true, Jesus can’t even must a legal team – with sane defense!

This leads me to the two news items – that are truly alarming! Ron Jeffers says there will be a Civil War if Trump is impeached, and, Trump asked our Attorney General to declare his president – innocent! I am reminded of King Henry and Beckett.

The facts are, the Trumpites weakened the armed forces of Ukraine that is under attack by Putin and Russia. The Trumpites tired to extort democratically elected leaders into attacking all the Democrats. Where is the protest of Putin who was ruled guilty of attacking our Voting System in order to put Democrats out of power. Herbert Armstrong is shouting from his grave –

I have been called a “lunatic” for saying I am a prophet. But, I got it right. The reality I said was on its way – has arrived! You can go back into the archives of this blog – and read it for yourself! Jesus and God have restored my credibility. Are they in charge of the whole show?

I will be attending the Wake Up Eugene meetings and help these business owners get over their Christian-base to help the downtrodden. I will inform them the evil attitude of the homeless was taught to them by the She-Devil, Alley Valkyrie who cohorts in France are being evicted from their camp.

EUGENE, Ore. – Frustrations over people who are homeless loitering and causing vandalism at local businesses are boiling over in Eugene. 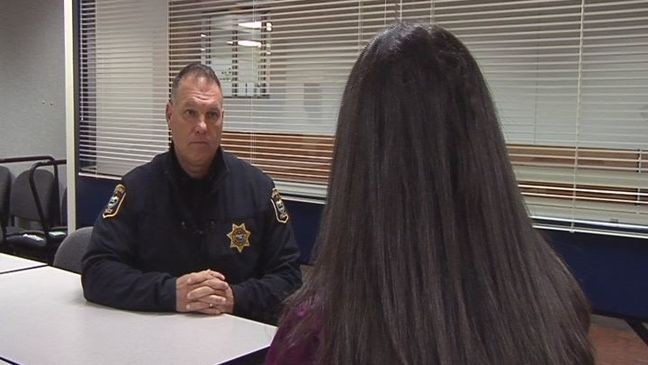 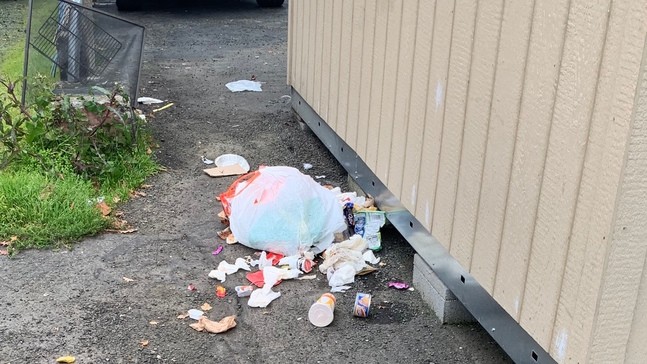 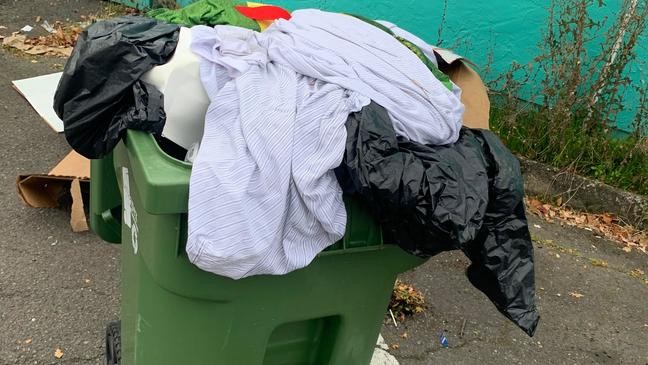 EUGENE, Ore. – Frustrations over people who are homeless loitering and causing vandalism at local businesses are boiling over in Eugene.

Police in Paris cleared on Thursday more than 1,500 migrants out of a pair of makeshift tent camps, as officials are vowing that the communities will no longer be tolerated in the French capital.

The massive operation targeting the camps underneath highways in northern Paris began in the early morning and involved nearly 600 police officers. By the time it was finished, an estimated 1,606 migrants were taken away — and police say they will keep a presence in the areas to may sure they don’t come back.

“I will no longer tolerate these installations by the roadside here or anywhere else on public spaces in Paris,” Didier Lallement, the leader of Paris’ police department, was quoted by Reuters as saying.

A group of businesses calling themselves Eugene Wake Up are banding together to call for action.

“Until I get the capacity to answer those calls that we have, the men and women that are putting themselves in harm’s way every single day are doing that on our felony crimes,” said Skinner.

But Skinner hopes that when the police department gets additional funding from the new City of Eugene payroll tax that they’ll be able to hire more officers to tackle the chronic misdemeanors.

“The illegal camping ordinance is very much like getting a speeding ticket,” Skinner said. “We know lots of people, they’ve gotten speeding tickets that still speed and play that game around and we’re going to get caught or am I not going to go to caught.”

RELATED | Analysis says Eugene has most homeless per capita in US: ‘I’m actually not surprised’

But it’s not just funding.

Another part of the problem is the fact that many people who live on the streets suffer from mental illness.

“What we are trying to do as a city is trying to identify those folks that need a place to go besides in front of your business,” said Skinner.

Stephen Sheehan at Elk Horn Brewery started organizing business owners after chronic vandalism at his restaurant – including a woman caught on camera hurling a Molotov cocktail into the kitchen.

A significant portion of Trump’s Republican supporters are open about their belief in his infallibility: 42 percent of Republicans said there is virtually nothing the president could do to lose their approval. Among Republicans who cited Fox News as their primary news source, this number was even higher, at 55 percent. And Trump’s most steadfast supporters are also most likely to condone his behavior: Nearly two-thirds of white evangelicals said Trump has not hurt the dignity of the presidency. By contrast, majorities of all other religious groups said Trump has damaged the image of the office.

These numbers reinforce the idea that some of Trump’s supporters have come to see American politics as an all-out war. Whatever reservations they may have had about Trump when he first ran for office have apparently been soothed, either by his full-throated defense of his supporters’ priorities or because these voters resent what they see as unrelenting attacks against him and his administration. Trump’s evangelical surrogates have said as much. The Texas megachurch pastor Robert Jeffress recently said that Democrats were inviting a “civil war” by pursuing impeachment proceedings.

President Trump lashed out Thursday at an attorney for the whistleblower whose complaint prompted the Democrat-led impeachment inquiry as former national security adviser John Bolton declined to appear before House investigators.

Jennifer Williams, a special adviser to Vice President Pence on Europe and Russia, appeared after being subpoenaed and was testifying behind closed doors as House Democrats prepared to release more transcripts from previous testimony.

Trump, meanwhile, complained Thursday morning following a Washington Post report that he wanted Attorney General William P. Barr to hold a news conference declaring that Trump broke no laws during a July phone call in which he pressed Ukrainian President Volodymyr Zelensky for the investigations.