Putin and Erdogan Promise to Steamroll the Kurds

This is my worst nightmare come true. This is worse then when Bill Cornwell and Heather Hanson told me I was about to lose my grandson because I was a “parasite” on society. There was no consideration about the thousands of hours I spent publishing this blog-newspaper – and practicing a very real Spirituality – that WAS PROPHETIC! My adopting the mission of Herbert Armstrong – is profound! He died warning us about the Russians.

Don’t give up the good fight. I have little doubt Trump is working with Putin. This is madness! I have been made put be insane by my daughter and all family members who do not have sobriety. This is a drunken brawl by He-men, who are toying with the lives of women and children. This is what rich and powerful men have done – before the Bible was written. Whenever the little people, and poor saint-prophet get too close to the truth, they blow-up the world! They conduct one mini-End Time after another so they can remain in power, so they can remain in control. Read 1984 for the real report!

Thank God for writers and the Free Press who the new Axis of Evil called “The enemy of the people.”

Speaking below a painting of President George Washington on Wednesday, one might have hoped President Trump would find some courage from the great commander in chief. Washington, after all, won a nation by storming across icy rivers and overcoming the world’s most powerful empire.

Alas, Trump did not find courage. Instead, the president offered a rambling pageant of absurdities.

Trump claimed the ceasefire in northern Syria is holding and “will indeed be permanent.” But the degree of permanence, he immediately added, is “somewhat questionable.” The ceasefire, Trump said, was “created by us” and will achieve “a much more peaceful and stable area.”

This is not true. Russian President Vladimir Putin has used Trump’s submission to Turkish President Recep Tayyip Erdoğan to impose his own Russia-dictated resolution on the Kurds.

Trump claimed the United States has “saved the lives of many, many Kurds.” Wrong, the Kurds have chosen to retreat because in America’s betrayal, it was either retreat or die at the hands of Turkish and Russian bombs.

Trump said it was this ceasefire or a war with Turkey that “would have required deploying tens of thousands of American troops.” Again, obviously false: Fewer than 100 American soldiers were deterring a Turkish incursion. Turkey only launched its offensive when Trump pulled those forces out.

The speech got worse.

Resorting to tropes, Trump described the Syrian conflict as a “sectarian” and “tribal” struggle over “bloodstained sand.” This simplistic description ignores the alliance of the Kurds in northern Syria and Sunni-Arabs in eastern Syria in fighting alongside America against the Islamic State. On that ISIS factor, Trump said he expects “Turkey to abide by its commitment with regards to ISIS.” Regional states, Trump added, would have to “ensure that ISIS does not regain any territory … it’s their neighborhood.”

Trump’s ignorance will be proven when ISIS uses the debilitation of the Kurds to restore its black flag. Trump said he is saving American lives, but how many Americans will have to die to defeat ISIS again? We’ve seen this movie before.

Attacking President Barack Obama’s failure to enforce his red lines against Syrian dictator Bashar Assad’s use of chemical weapons of mass destruction, Trump arrogantly claimed, “I did honor my commitments” to prevent the same chemical attacks. Another lie. Trump enforced his red lines in 2017 and 2018 but has failed to do so in response to new attacks this year.

There was one ray of light in this speech. Trump has made the right decision in retaining some forces in eastern Syria in order to protect oil fields from falling into Russian and Iranian hands. But even here, alongside his abandonment of the Kurds, Trump’s proud pledge that “we’re going to be protecting” the oil plays to the worse American stereotype: as a country that acts only in defense of greed.

A lawyer for President Donald Trump argued in court that Trump could shoot another person on Fifth Avenue in New York City and not be subject to arrest and prosecution until he left office. 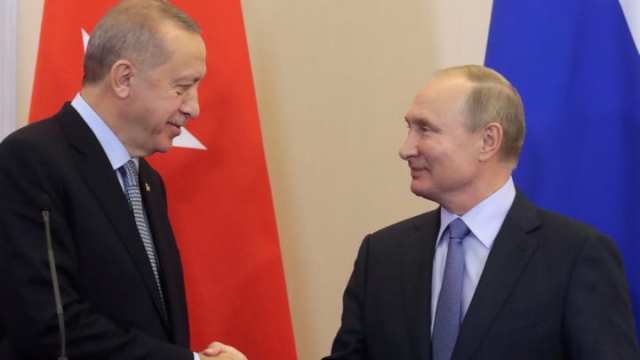 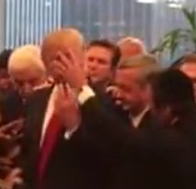 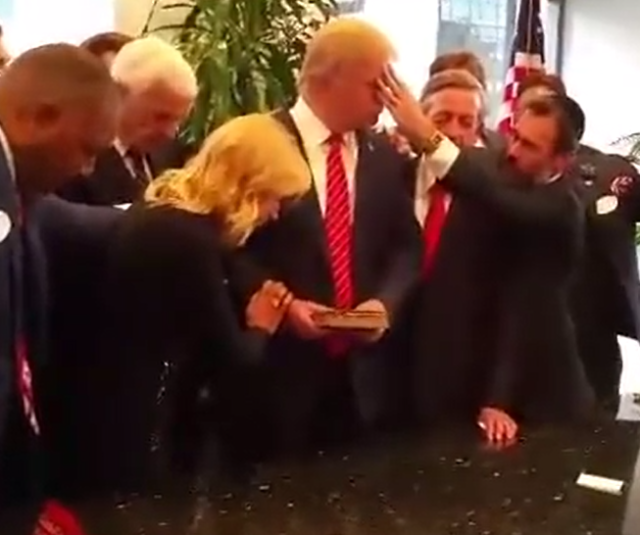 Syrian and Russian forces will deploy in northeast Syria to remove Kurdish YPG fighters and their weapons from the border with Turkey under a deal agreed on Tuesday which both Moscow and Ankara hailed as a triumph.

Hours after the deal was announced, the Turkish defence ministry said that the United States had told Turkey the withdrawal of Kurdish militants was complete from the “safe zone” Ankara demands in northern Syria.

1 Response to Putin and Erdogan Promise to Steamroll the Kurds