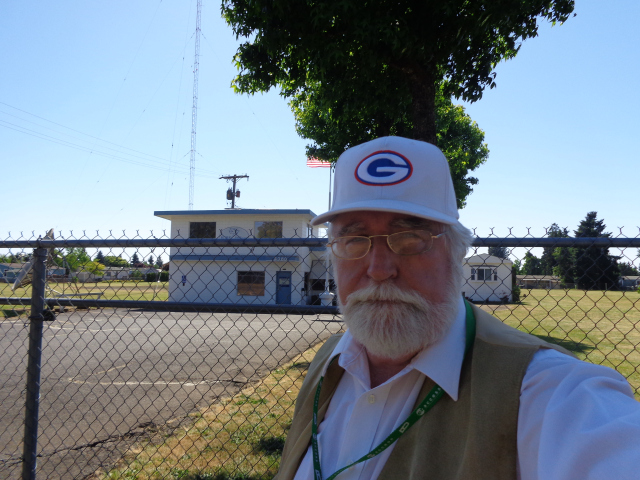 On September 23,2014, I declared war on ISIS. I talked this over with the good neighbors that are no longer here. When that ugly fat 500 pound lard, Kim Haffner, returned my sister’s biography (about the beautiful people) with pages dog-eared, I grew distant. She denied she, or the person she leant my book to, damaged it. She then went into her ugly-complex that she has inflicted on others. She tried to destroy me – in the name of Beautiful Jesus! She employed other ugly turdballs for the Killer Khrist, to harass and threaten me. They are the Evangelical ISIS – who destroyed much art.

“Love me and my religion, or I will cut off your head and smash your cheap statuary you purchased at Hobby Lobby!”

In the video below a ISIS cop tells a dude to take down his movie poster because it is of the infidels. Then we get a glimpse a guy crucified. This is the art-form of religious fanatics.

I suspect Kim was into ‘Lookism’. After noticing three of our neighbors were neckless, and their heads sat on squat fat bodies, Kim plotted how to pay me back. Hey! I’m an artist. Fat no-neck religious addicts make me want to vomit. Of course they held up the truth I would never ask them to model nude for me, like I asked Belle – who they put in their camp!

The greatest flaw of religion, it attracts some of the most ugly and destructive people imaginable. Paul was a serial-killer. I am doing a study of Sue Haffner and her grotesque spawn who is delighted to be the sworn enemy of an artist. When these No-necks saw me in public, they gave me dirty looks.

“Yeah! You’re handsome. But you’re the kind of a-hole who only dated pretty girls in High School. You are heartless – and soulless – because suave guys like you don’t go to church! You are the spawn of Satan!”

There needs to be a study of Lookism and the Church, where pretty women are extremely rare. The End Time Tribulation is – ART SMASHING!

“Your art – is meaningless! You and your art – will be left behind!”

My visions about Rena and her late husband, have come to pass! I am redeemed as a Prophet. I put her and I at the epicenter of things to come. The British Government is on the verge of collapse. The evangelical president has retreated from all his sworn duties. He may be forced to resign.

Note in the videos how Kim Haffner renders me a sub-human, not her equal, and invites her daughter and lover to join in on the fun. They were just getting started. They were not happy I called the police. They wanted me to suffer some more under Jesus-Law. They would have cut off my head.

“You have no friends! You have a ugly soul! You are a danger to us!”

Here is my friend who moved out five years ago. I took her to Cowboy Church. She would say;

“I’m the oldest, ugliest, most wrinkled old lady in Oregon. Why do you want hang around, me?”

I tried to buy the burial plot next to her. The last friend I have here I met at the pool. She was doing exercises because she was grossly obese. When we became friends she remarked how amazed she was that I talked to her. She has written a dozen Christian books. For those two desperate years my Kurdish friends asked me many questions about religion in America. They wondered if it was worth it to fight ISIS. They did not like what Islam had become.

We are not supposed to resemble ISIS. It’s an ugly picture. The world is supposed to want what we have.

This is our ex-neighbor, LeGarrette Blount. We had five ducks living here. An ex-duck disarmed a shooter in his High School. He gave him a hug that said this to me…….. 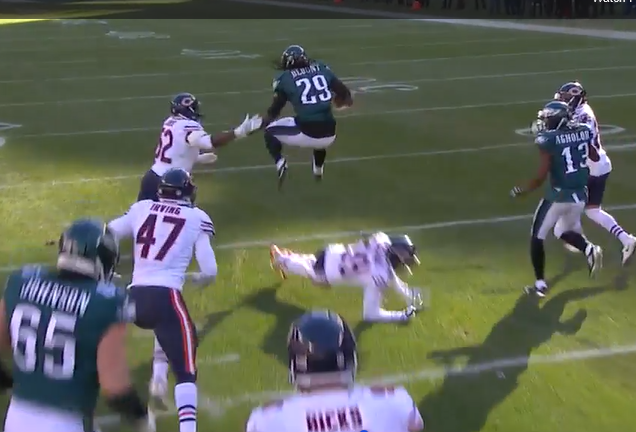 Members of Congress largely disagree with the decision to withdraw U.S. troops from the region; the House denounced it in a 354-60 vote on Wednesday. Senate Majority Leader Mitch McConnell called the decision “a grave strategic mistake” in an op-ed on Friday.

In an interview on Saturday, former CIA Director Gen. David Petraeus told NPR’s Michel Martin that he agrees with McConnell’s strongly-worded assessment. Petraeus, the former commander of Central Command in charge of U.S. forces in the Middle East, said the policy was unfair to Kurdish fighters who had been key U.S. allies in the fight against ISIS.

“The Kurds always used to say … that [they] have no friends but the mountains, and I would reassure them,” Petraeus said. “I would say, ‘Americans are your friends.’ … And sadly, this is arguably a betrayal.”

A Declaration of War 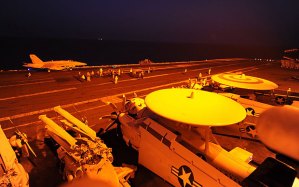 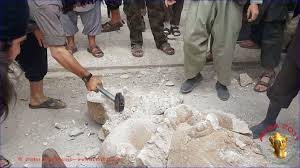 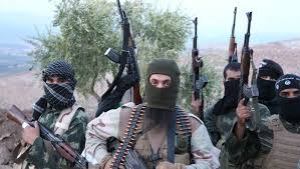 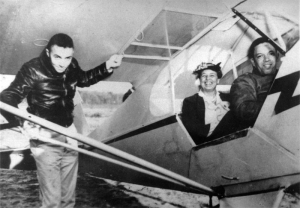 Yesterday I told my neighbor I was making plans for three days to declare war on ISIL for the reason they are destroying works of art, and selling artifacts to fuel their murderous attacks on women and children. As the President of Royal Rosamond Press, my newspaper is dedicated to the protection of the arts, and artists. Two hours later, the President of the United States, Barack Obama, and the coalition of Arab Nations he gathered together, struck at ISIL in Syria. I support this action, and bid all creative Bohemian, left-leaning, freedom-loving, liberal people, to do the same, for we are their main target, just as we are the main target of the Republican Christian-right who has made it their mission to defund the Arts and NPR.

After 911, George W. Bush, and his Coalition of Lying Co-terrorist, employed a terrorist attack to launch several covert operations, the foremost being to destroy the anti-war movement, the anti-nuclear plant demonstrations, and the Democratic Party itself. This is why the co-terrorists told a legion of lies, and sent Colin Powell to the United Nations to wave around a fake vile of anthrax while claiming Saddam Hussain was preparing to launch payloads of anthrax on rockets. To employ a heroic black man, turn him into a co-terrorist, was aimed at black people in the Democratic party, who are systematically opposed by Red State neo-Confederates, who with Bible and gun in hand have declared a holy war against the Disbelievers, those who objected to Bush bringing “God’s gift of liberty” to Iraqis – who rejected this gift.

Eleanor Roosevelt campaigned relentlessly to desegregate the Armed Forces.  She is cheering from her grave to see a black man who lives in the White House, lead our Armed Forces as Commander in Chief, against a truly evil force that is hell bent on enslaving all of woman kind, given the chance.   The reason we go over there is to defend the Civil Rights of all the people of the earth from monsters who hate freedom of choice, and at the same time murder the innocents in the name of God/Allah.

I beseech the liberal left-leaning citizens of Great Britain support this war against true tyranny.  Progressive American Women married British subjects, and contributed to the brand of democracy we find today in a nation that used to be a monarchy. Nancy Astor, and Lady Churchill installed Women’s Liberation in England, that would come up against Hitler and his gang of Art Looters. High class German women took delight in their men taking away the Civil Rights of the Jews, along with everything they owned, including their artwork and religious artifacts. Then came the mass-murder of mothers and their children.

The First Lady supported the Tuskegee Airmen, and insisted a black pilot take her for a spin. These black Air Force Pilots helped stop the looters of Europe’s Art.  ISIL are common thieves. There is nothing holy about them.