“All roads lead to Russia with you!” 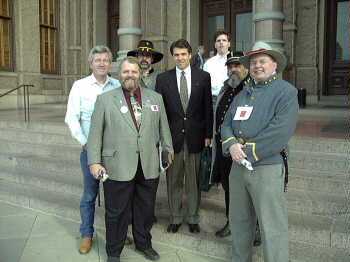 The Speaker of the House said this to the President after informing him the House voted 354 to 60 to condemn the Commander in Chief of betraying our allies and leaving the Kurds in the field to be slaughtered by Erogan – who hes sent a childish spooky Halloween letter – after the U.S. Diplomatic Core is suggesting a Counter Intelligence operation is taking place by the President’s men. Now, throw in our nuclear weapons Turkey has, and the word “meltdown”. Senator Menendez said Trump is out of touch with reality – and he has his finger on the Doomsday Button. Here’s what I say………TRUMP IS A RUSSIAN! Russian troops, who are sending videos home taken from American camps, are making lewd remarks about how our troops lived.

Two Operation Inherent Resolve (OIR) F-15 jets destroyed a base that was the headquarters of the anti-ISIS coalition in northern Syria on Wednesday after it had been vacated, according to a military official.

All coalition forces and equipment had been removed from the base, which was located between Kobanî and Ain Issa, Caggins said.

THE RUSSIANS HAVE LANDED! The invasion of the United States is on. The only other possibility, is, THE SOUTH HAS RISEN AGAIN! This is the Confederacy firing on Sumpter! This is the reenactment of the stabbing in the back that resulted in the death of 360, 000 soldiers of the Union Army.

Study this. It resembles the history LIAR made!

Putin and Trump have one great thing in common…They Hate Obama! Rick Perry and Giuliani, along with foreign goons, are being investigated for employing foreigners to get dirt on Obama. Why? Perry hung with Neo-Confederates and was leading a Texas Secession Movement. Sarah Palin’s husband was the leader of a Alaska Secession Movement. Did Putin study these groups – that look like Trump’s base? Is Putin channeling money to these groups?

Armstrong and I kept our eye on the ball.

Why it matters: Per the WSJ, Perry’s comments on the phone call he had with Trump’s personal lawyer Giuliani concerning unsubstantiated allegations that Ukraine interfered in the 2016 U.S. election demonstrates “how closely the president’s personal lawyer worked with the administration on Ukraine policy.”

The big picture: The House Intelligence, Foreign Affairs and Oversight Committees have subpoenaed Perry to turn over documents by Oct. 18 as part of their investigation into President Trump’s alleged efforts to push Ukraine to investigate 2020 candidate Joe Biden. 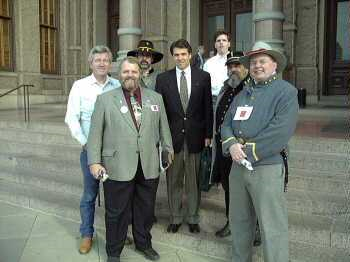 The appointment of Rick Perry to head the Department of Energy is a declaration of war on the Planet Earth. Perry is a Neo-Confederate and secessionist who is not loyal to the United States. For this reason I found Bohemian Arts International and am seeking funding from all nations on earth, including China. I envision refurbished factories all over America housing creative citizens who seek to establish alternative solutions to fossil energy, and at the same time creating real jobs and an enduring economic base that will sustain the Bohemian lifestyle and Casual Creative Commerce that all Americans have come to enjoy in our downtown areas. China has made massive loans to the U.S. and thus already owns an interest in our downtowns where can spring a true Renaissance, verses another Shit Burger factory that pays people shit wages so they can eat their own shit warmed over!