Turning your back on your father and betraying him. https://rosamondpress.com/2018/11/17/radio-free-arabia-2/ 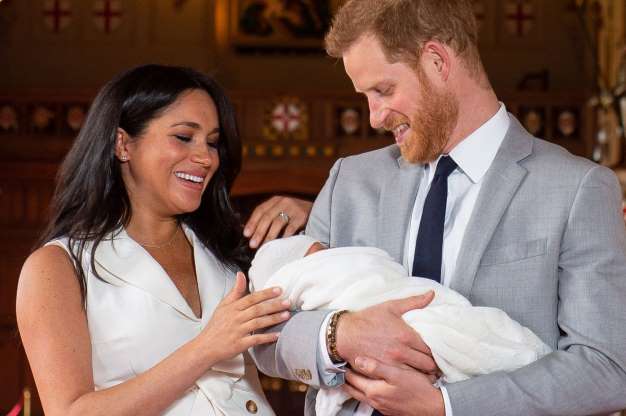 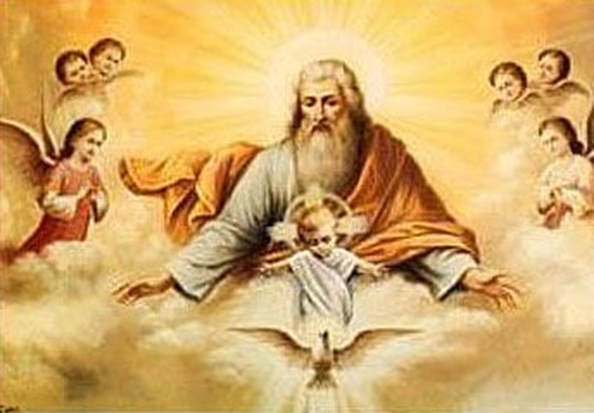 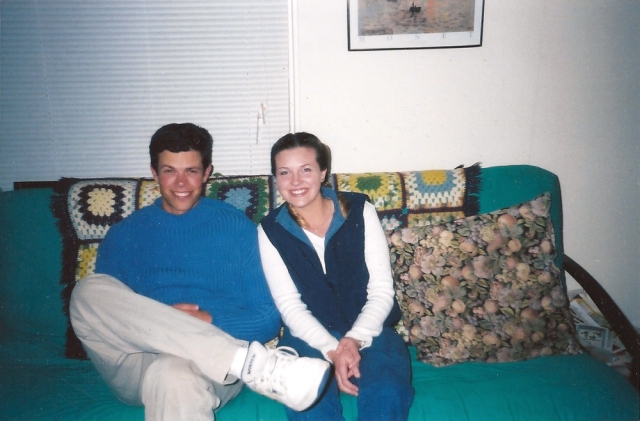 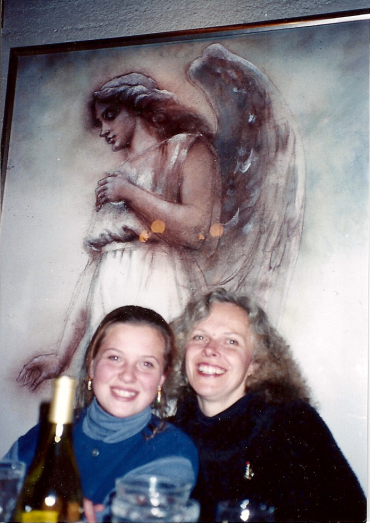 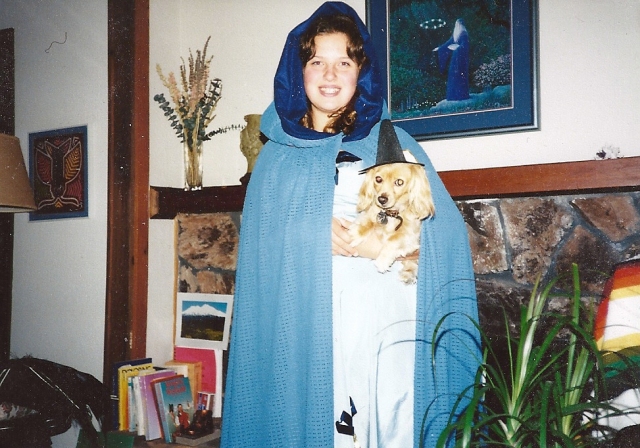 In 2015 I encountered a lot of cyber-bots on the internet that I now believe were Russians. I founded an order to combat them. I employ Herbert Armstrong. This is astounding prophecy. I saw a riding academy. Consider Lara Roozemond and Victoria Bond. Baby Archie is going to be christened near the bones of my Wilson kindred.

When I saw my daughter for the first time, I began to view the fifty videos of Heather. In one she was dressed like Tinkerbelle. She was fifteen. Her mother made the costume. I asked if it was Holloween.

“No! My mother just loves to make costumes for me to wear!”

I had a deep sinking feeling at the realization my daughter was a Barbie Doll born to be the plaything of a psycho, who put my child in the arms of another psycho, arrested twice for impersonation Bob Weir. Did Patrice dress…