The Faux Rose of Paris

Lily-Rose is already a legend! The Legend of the Rosegarten. Seer Jon 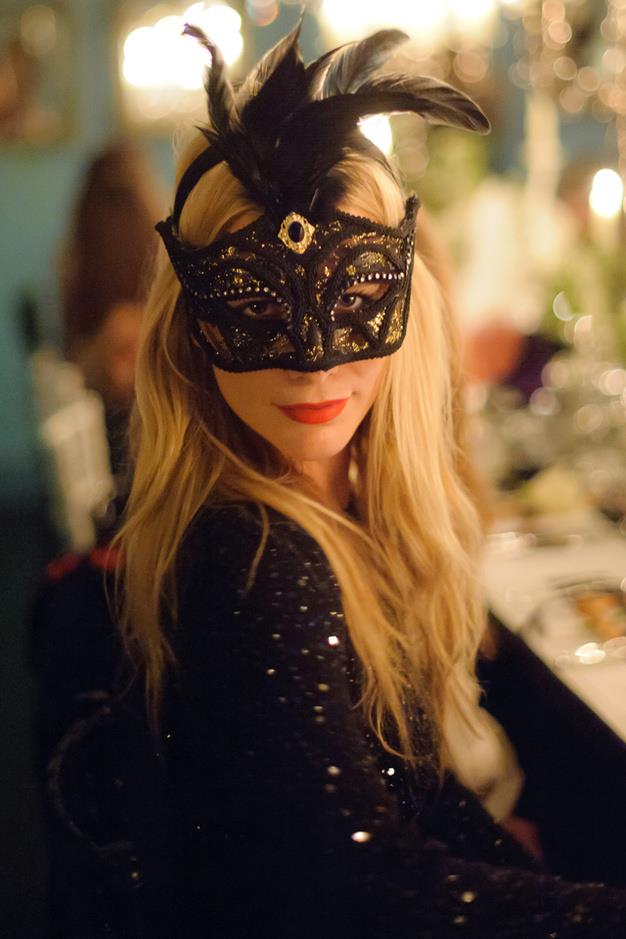 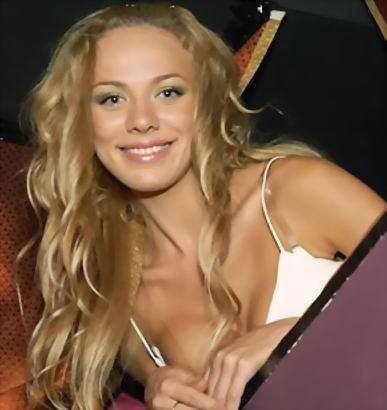 A month ago my friend, Edan Orlitz, a Canadian Policeman un-masked a man posing as a woman, that I titled ‘The Rose of Paris’. I had all but declared him my new muse. This goes with the old Iranian man who did Rosamond look-a-likes under the name Sara Moon. Marilyn posed for her friend, Stephen Silvertein in her twenties before he went to Paris and studied under the real Sarah Moon. That Belle Burch hid her true identity when she approached me, is profound. Belle speaks perfect French. Consider the movie ‘Big Eyes’. Unbeknownst to me Belle became friends with Marilyn’s daughter.

Consider the Rose and the Masque Ball in the movie ‘The Phantom of the Opera’.

Steven Silverstein is an internationally-recognized, award-winning photographer, specializing in fashion, beauty and celebrity photography. With dedication to his craft, during a 30-year career based mainly in Paris, New…