I Am The Resuscitation of John the Baptist

John Spoke As An Infant
Posted on May 8, 2017
by Royal Rosamond Press

Desperate for a Higher Power as part of my AA, program, and after being asked by Michael Dundon to play Pontius Pilate to his Jesus, and, after I had been driven from the McKenzie Bridge Christian Church by his good friend, the minister……. I wrote “I am a Nazarite” on a piece of paper, and immersed myself in the McKenzie River.
https://en.wikipedia.org/wiki/Nazirite
The severed head of John the Baptist is in a Mosque in Damascus. Two families untied by the lies of alcoholics, have successfully taken my voice away, and my offspring. They do not carry the message of my brother and sisters in recovery. They hate John’s vow of abstinence which is needed to heal the drug and alcohol epidemic that is mowing down then of thousands.
Jon ‘The Nazarite’

John the Baptist was born of the two priestly Levite lines. His father was of the linage of Moses, and his mother of Aaron. Gabriel appeared to his father when he was near the Ark, and another Angel appeared to John’s mother. These are the two Angels of the Ark of the Covenant that was brought out by the First Born Sons in accord with Reubenite Priesthood, that was altered when the Philistine’s captured the Ark and the Khorite Choir.
http://www.arkdiscovery.com/FourAngels.htm
With a Edumean on the throne, and a descendant of Essay in charge of the High Priesthood, all the holy factions were in rebellion. What they wanted was child to be born who knew UNALTERED TORAH before Korah was framed – usurped – not by God, but by a scribe with a quill. When John was eight days old, the ousted Nazarite Priests of Reuben came to ask John’s name. There… 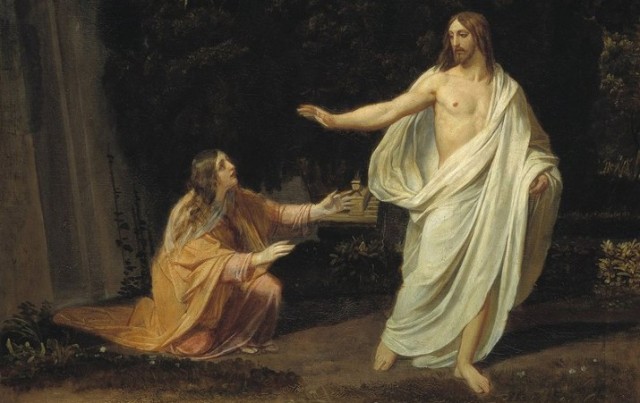 John the Baptist was older than his disciple, Jesus. When John died, he went to his tomb, and John resuscitated into the body of Jesus. This truth has been altered and hidden, but, because I AM John the Baptist, I can see The Truth.

Follow The Lies. Why would Jesus send a disciple to give John a message while he is alive – in jail – where no one had access to him. He is under arrest.

“I have come to see John. Jesus has a message for him!”

When John is beheaded, he is released to a relative. Jesus is John’s relative. They go to John’s tomb and John resuscitates into Jesus – who will later do this with the gardener. We see the transference of the Holy Spirit, not from the womb of Elizabeth, but from the Dove…