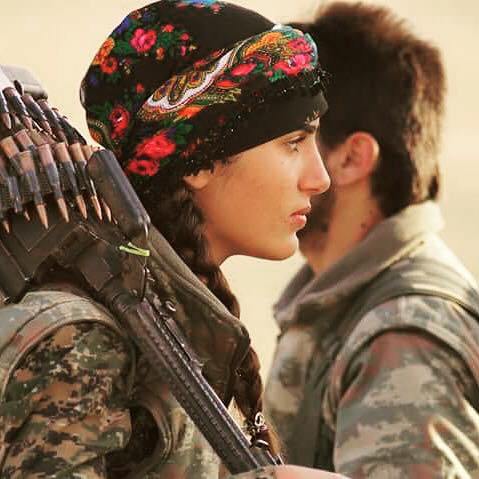 Trump is the Evangelical Crusader who has been pounding on the Democrats – even after he got elected!

founder Pat Robertson is the latest of President Trump’s longtime supporters to decry the president’s decision to abandon the United States’ Kurdish allies in Syria as Turkish forces approach.

“I believe … the president of the United States is in danger of losing the mandate of heaven if he permits this to happen,” Robertson said during the Monday episode of his CBN show, “The 700 Club.”

Washington — U.S. Ambassador to the European Union Gordon Sondland, who was scheduled to be interviewed by Congress Tuesday as part of the ongoing impeachment inquiry, was ordered not to appear for his deposition by the the State Department, according to a statement issued by his attorney. Sondland was mentioned in the original whistleblower complaint and a key witness to the Trump-Ukraine dealings.

Turkey says it has finalised preparations for a military push into northeast Syria, after the United States began pulling back troops from the Turkey-Syria frontier area in a move widely criticized in Washington as a betrayal of America’s allies.

The U.S. move will leave Kurdish-led forces long allied to Washington vulnerable to attack by the Turkish Armed Forces (TSK), which brands them terrorists because of their links to Kurdish militants who have waged a long insurgency in Turkey.