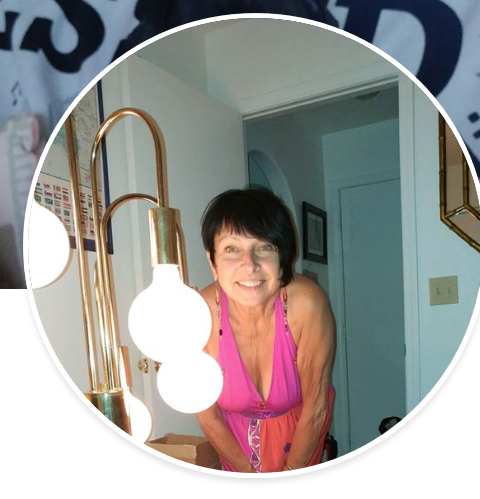 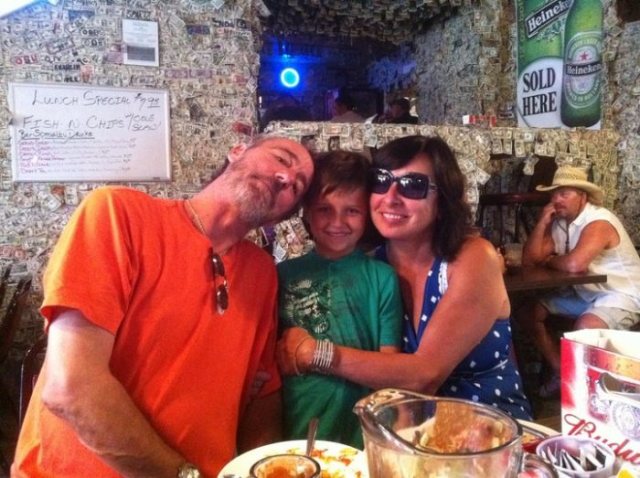 I confronted Amy Oles-Allee today about approving of my daughter’s fake mental health post where she denigrates me with a fake diagnosis. Amy got very defensive and would not answer my question.

Several month ago, Amy took Heather’s side in my MALE ANGER about not being told I was going to be a grandfather. This is the mate for Heather, and my late sister, not telling me she was pregnant with my grandson, Tyler. IS THERE A GOOD REASON WHY I DON’T GET TO KNOW? My ex-friend, Amy thinks so, as well as all Heather’s facebook women’s empowerment ALLIES!

What this is a deliberate conspiracy to deny men powers they have enjoyed for thousands of years – especially fathers. My daughter got pregnant twice by men she is NOT MARRIED TO. She, and other women do not see these men as usurpers of the LINEAGE. because fathers don’t deserve a linege, but the dude they are screwing deserves a TITLE -but, that title is not HUSBAND! Devil Daughters don’t want to own a Marriage Certificate because their father HAS a Son-in-Law who is supposed to be on THE FATHER’S SIDE – TOO!

Patrice Hanson and Linda Comstock apported of the King of the Drunk Grunts getting rid of me so my grandson can be his. Bill Cornwell’s SEED IS DEAD! Like Randall Delpiano, he could not conceive a child. These dark abusive men – wanted my offspring! Amy the friggen witch, is on the Grunt’s side!

Here is the witch aunt, Linda Comstock. She was too busy being an alcoholic to have children, so she has dogs instead. She says she is Heather’s surrogate father – and mother. This is a real vampire. See her bend down to get her young looking face close to the light – and expose her AMPLE BOOSOMS at the same time! These boobs are reserved for Satan! This is the Evil Womb Mistress. This is Maleficent!

I am going to start a MALE PROTECTION group that will encourage men to speak up and defend their maleness – and their offspring! Let’s get some laws passed, that prevent our daughters from using their wombs as a weapons!

Where are the Sane Fathers?

Amy believes she is from another planet and has Merovingian blood. She has been sucking my blood and energy. Now, is going after my unborn daughter who I want named Vicky Lee. Down the swoop…The Witches from Outer Space. Screw you Amy, you friggen fraud!

However, this would make a great movie and HBO series! How about…

Heather was born on Rosemary’s birthday. My mother will get the last word at the end of every show. Mother Rosemary, who born four children, will be the Phantom of this Witchy Soap Opera!

How does Linda manage to stay so young? Her face looks as young as Heather’s. But, look at her arm! OMG! Her arm looks a thousand years old! 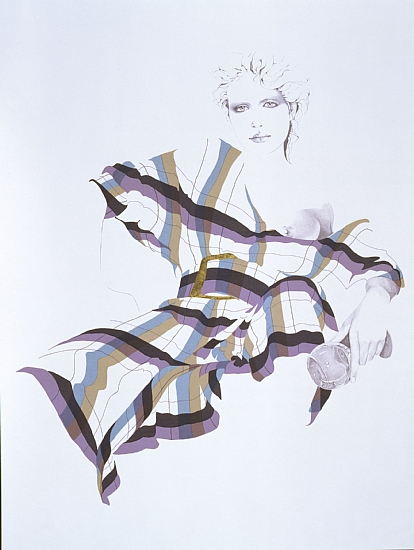 There is a 53 percent problem in American feminism.

According to exit polls, that is the percentage of white women who voted for Donald Trump. Whose votes helped hand the presidency to a man who said women who have abortions should face punishment and bragged that he grabs women “by the p—-.”

“It feels like women betrayed us,” Madonna told Billboard magazine earlier this month.

“The triumph of President-elect Donald Trump represents the failure of many things. One of them is white feminism,” black feminist author Tamara Winfrey Harris wrote on bitchmedia.org after the election.

Even though a majority of white women voted for Trump, white feminists are now urging resistance to his presidency. They’ve called for solidarity across racial lines and for a massive Women’s March on Washington the day after the inauguration.