Heather And The New Life 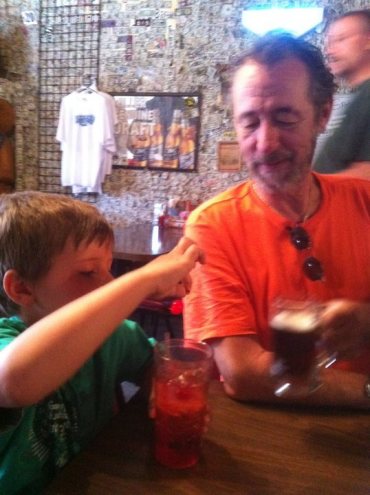 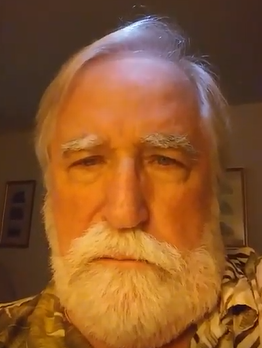 I just sent my daughter Heather this message – after a eight year deliberation. I confided in my childhood friend who is also a co-dependent, and struggles with alcoholism. I described our denial when we are in a abusive relationship, like running on ice. We do not get very far – after many years! Alas I accuse my daughter of abusing me. The resent pic of me goes with the look on my face – eight years ago! Here’s a quiz for you!

Towards whom is the angst on my face – directed?

“I and my sister did not get sober so we can look down on people and judge them. Did anyone in your family suggest this was so? This pic of my grandson and your aunt’s lover could make a before and after poster. When I found it on your facebook I faced a huge crisis. I talked with friends about what would happen if I confronted you about this, and four other nightmarish pics. We concluded I would lose you. Two months later you and Bill Cornwell are telling me I am a parasite about to lose my offspring. It has already happened. Your contention that I am too insane to be around is not applicable. Did your mother help you with the PPD diagnosis? Flip is a alcoholic on death’s door. His puffy eyes is caused by the alcohol that is always in his system. He has tried to stop, many tines, and failed. He was a bartender for many years. He is toasting a six year old boy in a bar. When you took me to meet Linda and Flip, he refused to shake my hand. He gave me a look that told me he does not like me. We never met. How did he form an opinion. I did not want him at my sister’s house because she had 20 years of sobriety. We inherited a gene from both alcoholic parents. All their four children suffered from the disease of alcoholism. When I saw you, you had put on 10 pounds and your face was bloated, and your eyes were dull. Your were wearing your aunt’s cocktail dress. You told me the three of you wanted to start a bar&grill. I was extremely alarmed and in utter despair. When did you conclude I am mentally ill? Couldn’t you spared me this? That you did not, told me you believed my struggle with a real disease – was not real to you. This is why I ended our relationship. You, and the alcoholics around you, were threatening my life, and my grandsons life.”

Flip died a year after these pics were taken. 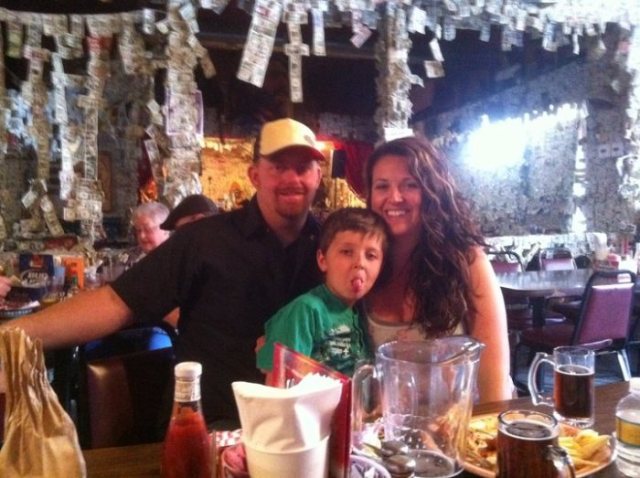 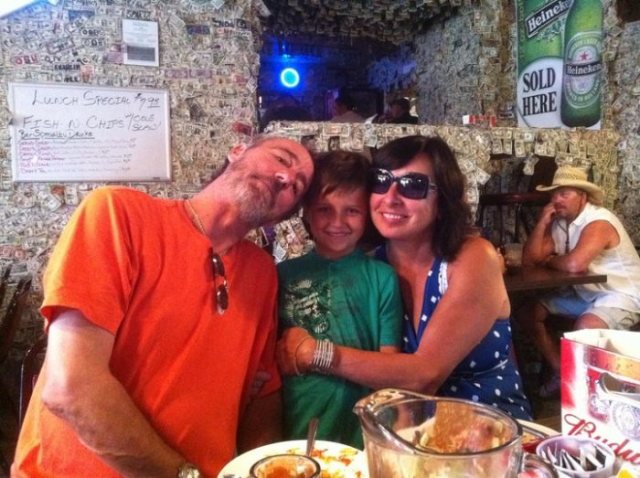 “Tonight I talked with my childhood friend about the possibility you did not open a window, but, put up a barrier to keep me out of your life, and the life of my unborn grandchild. I have not heard from you. I told my friend that you may be avoiding this truth…your mother and her husband stole you from me. In the enclosed blog Patrice said she knew your were my child, but, kept it a secret lest Randal – KILL YOU! I have danced around this LIE since 2000. Why would your mother stay with – a potential killer that she says is “psychotic”. This goes against all motherly instincts. But, then she wanted to go back to him.

Heather, families often protect the one that suffers from mental illness because it is a great threat to accept the truth. Your mother is mentally ill – and you know it. .My friend saw you in the laundry-mat just after you were born. He told me you had my eyes. Randall had brown eyes. His mother knew you were not his baby. Did she tell him?. I lived down he street.

I would like to interview Patrice for my book. How about going on the Doctor Phil Show. One thing is for sure, you are not going to do what your mother did to me – TWICE – and now a third time? Is this what Bobby wants? I will have the last word. Then, I will say goodbye. Your history – will last forever! You had better make the right choice.