I found Reverend Dan who was a friend of Hollis Williams and showed up to his memorial. I had found Hollis dead, in his bed as if he were asleep. I could not wake him.

The breath has gone

out of our dream.

of a great endeavor.

Pastor: Woman who died in Eugene parking lot ‘still a child of God who deserved better’

by Tom Adams and KVAL.com staff 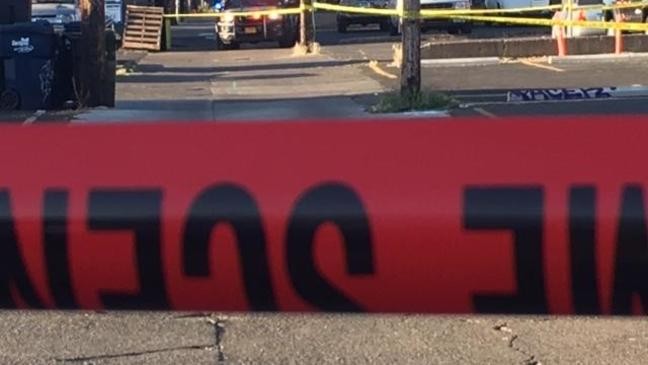 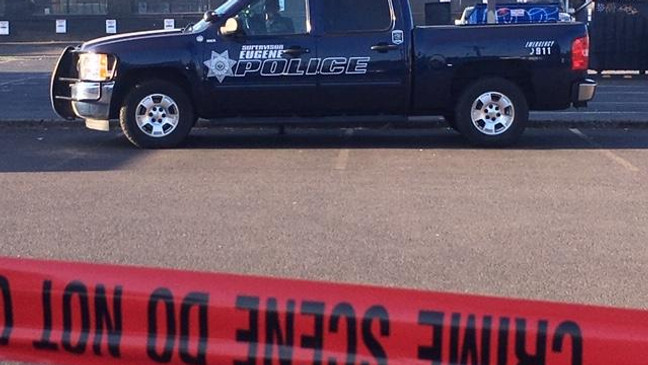 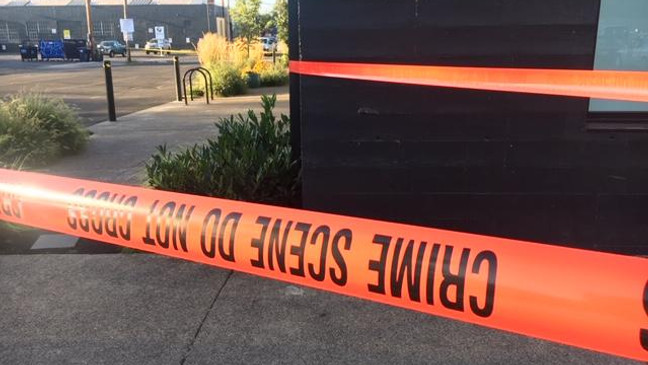 Police continue to investigate an apparent hit-and-run after a body found in a downtown Eugene parking lot on Aug. 26, 2019. (SBG)

EUGENE, Ore. — So far, police have not released the name of the person who died in a downtown Eugene parking lot after an apparent hit-and-run, but we are learning more about the victim’s possible identity.

“Investigation is continuing and police have determined that the gender of the person found deceased in the parking lot is a woman,” Eugene Police Department said

Investigators also confirmed that the vehicle involved is a Sanipac truck, EPD said in a statement.

Officers said the body was found in an in the 1200 block of Willamette Street.

According to court documents from an EPD detective, security video from Level Up Arcade shows the truck running over the woman early Monday morning.

She had been lying down in a sleeping bag.

Officers later located the truck and contacted the driver.

There aren’t any charges in the case yet, but the documents state investigators were looking for evidence of failure to perform duties of a driver, causing injury.

We talked Wednesday to a prominent Eugene clergyman who says he had a brief encounter with the homeless woman at his church.

The church is well known for its ministries to the homeless.

Rev. Bryant says the woman arrived at the church early Sunday for their weekly breakfast.

After the meal, Bryant says she remained on the church property for several hours.

He believes that was the woman whose body was found in a parking lot immediately south of the church.

“It was right here in this area of this parking lot when I arrived at least Monday morning. This was all roped off. The sleeping bag was very identifiable, and it was that same sleeping bag in which the victim was found.”

Video from the church’s camera system was able to track the woman’s movements for much of the day.

“She just wasn’t there–that’s the only problem,” said church staff member Ron Dalton. “She wasn’t on any drugs or anything. She just was kind of mentally out there.”

Bryant says her death should be a wake-up call to the community to redouble efforts to establish an indoor homeless shelter in Eugene.

“Even though I, we, our community does not know her name, she still was a child of God who deserved better.”