We are now on God’s Time that has come to the world He created. This is why the bullshit is the loudest and craziest. Consider the Tower of Babel. Only a few can hear…….THE TRUTH! 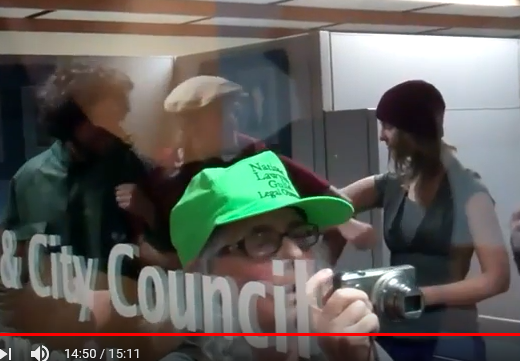 Belle Burch was chosen to be my ally. She betrayed me, and herself. She did a wicked tango for my head on a platter while her Witch Controllers smirked in the background. Stacey and Broadhurst look like men.

I just learned Christopher Tolkien resigned from his father Estate Trust, in disgust. This has left the Tolkien Cosmology open to crass commercialism. Because I declared myself a Nazarite after the long-haired Nazarene Artists of Germany who influenced the Pre-Raphaelite Artists of England, of whom William Morris was a member, and because Morris was a major influence on Tolkien………I hereby TRANSFER that influence……..over to Royal Rosamond Press, and The New Nazarites.