Here is another connection to ‘Once Upon A Time In Hollywood’. I have to ask is anyone connected with Tarantino has read my blog? 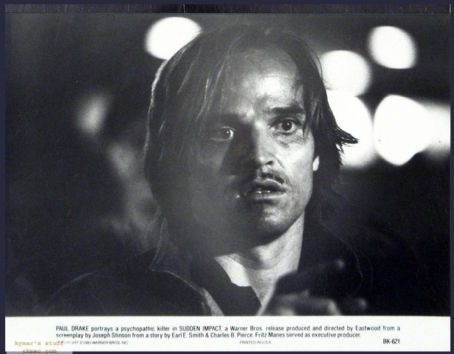 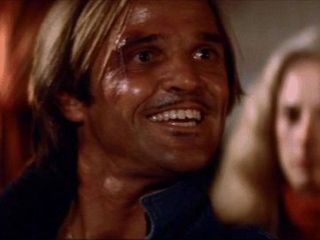 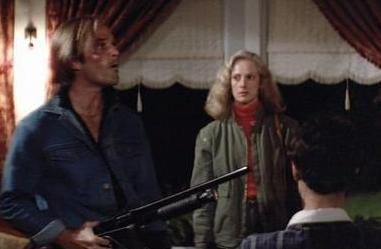 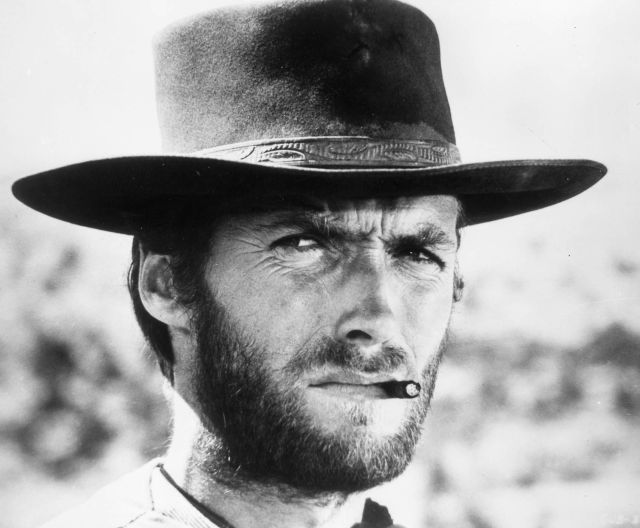 1966: American actor Clint Eastwood squints while smoking a cigarette between his teeth in a still from director Sergio Leone’s film ‘The Good, The Bad, and The Ugly.’ Eastwood wears a wide-brimmed leather hat. (Photo by Hulton Archive/Getty Images)

My best friend Paul Drake took up acting and became a famous Bad Guy in Sudden Impact. We used to drink at The Hut where another friend got shot. One dude tried to shoot me, put a gun to the back of my head, but, it wouldn’t fire. I laughed in his face. He got scared.

Clint Eastwood grew up in Oakland. We attended Glenview Elementary. I would like him to direct ‘The Royal Janitor’………….the story of how a timid woman became a bad ass.

Sudden Impact is a MeToo movie, perhaps the first? However, the focus is not right. Kavanaugh has been accused of gang-raping women.

The first time I…