Bad Ass Oakland Boys! the stock market is down 630 points and falling.

I had a falling out with my first flame over Greg Black filming the Hult Show. I was the choir video maker for years. He wanted a thousand dollars for his work that was supposed to have been voluntary. The videos I took of that show, are they only ones in the public.

When Soromundi was banned from singing at the church on Harlow Road, Marilyn found another place – for us! The evangelicals believe Jesus gave them permission to take a front row in our National Politics. This is not true. They use Jesus as their Super Star in the cultural warfare they have being waging with Liber Democrats. They see Trump as another Super Star. Ministers tell their flock they are a member of Jesus’s family and thus get to brag on him, while putting down Hollywood Stars. Evangelicals have been at war with Hollywood for  long time. This is Mass Mental Illness. It looks like they are going to get their Beloved End Time! Screw them! Put them on ships and land the Pink Porkers in Iran! You go girl!

Moving down to L.A. was a hard on me. I made friends who grew up with real Stars. Marilyn’s neighbor was John Upton. I would be in his home, necking with M, after their son was asleep. The Upton’s came home from another Hollywood party. 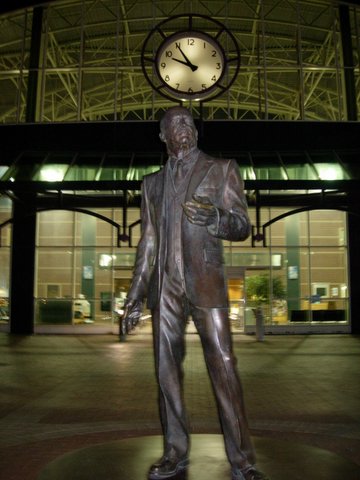 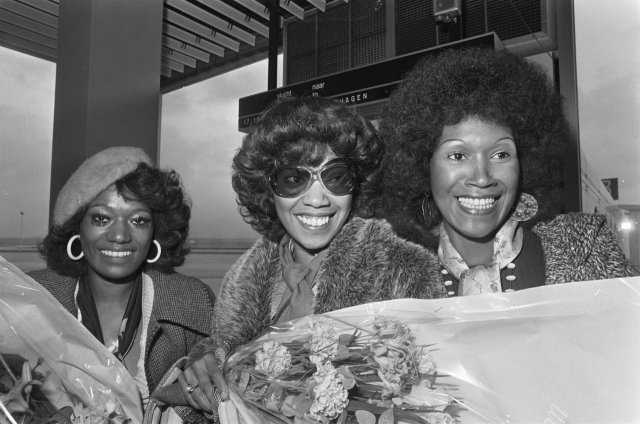 Here is what the ex-mayor of Carmel said about Trump’s racism.

“But everybody – the press and everybody’s going, ‘Oh, well, that’s racist,’ and they’re making a big hoodoo out of it. Just fucking get over it. It’s a sad time in history.”

Hoodoo (also known as rootwork) is Southern folk magic grounded in centuries of African American heritage within the southern United States.Hoodoo is often known by other names including: conjure, rootwork, root doctoring, laying tricks, working roots or doing the “work”.

There exist a conspiracy to keep me away from the Inspirational Gospel Sounds fundraiser at the Mims House. I will be there, a little after High Noon. But, first let me take care of this Eastwood business in Oakland, the place where I was born. Let us zoom in on Oakland Technical High School, where some of the Baddest Hombres in the West…