The California Barrel Company is a euphorism. It is my McGuffin. My grandfather, Royal Rosamond, was a writer who went sailing to the Channel Islands with his friend, Dashiel Hammert. Royal taught Erl Stanly Gardener how to write and type in Ventura. My second cousin, Elizabeth Rosemond Taylor, lived in Augustus John’s house, who is kin to Ian Fleming. Caspar John, was a Sea Lord. 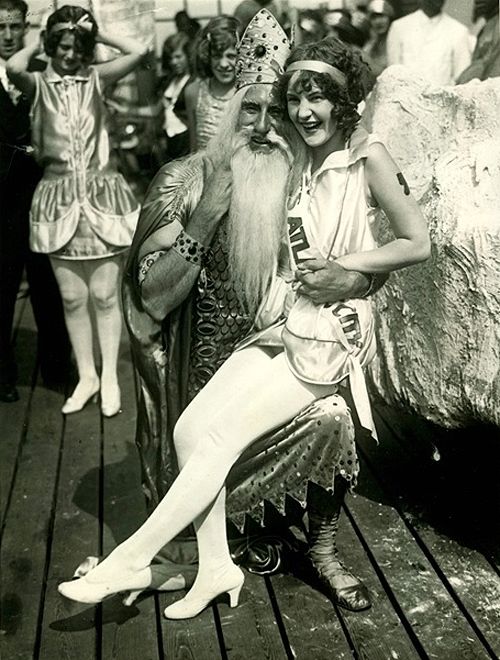 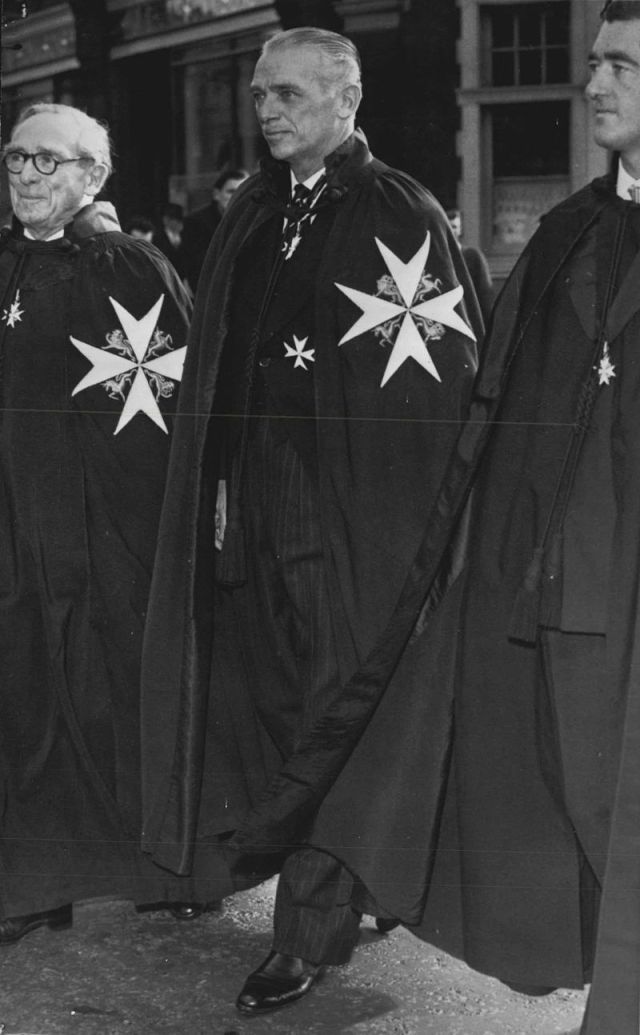 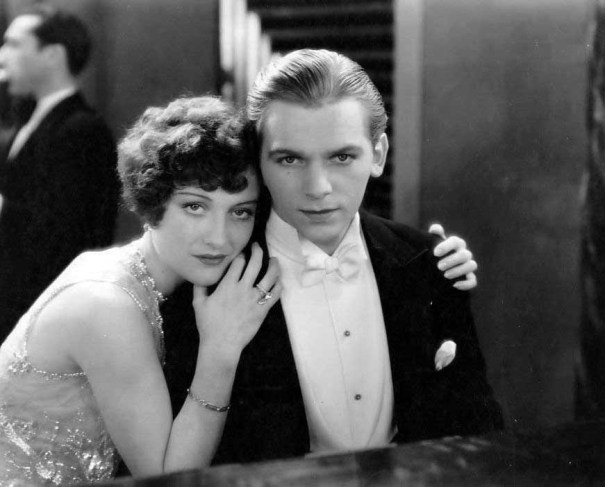 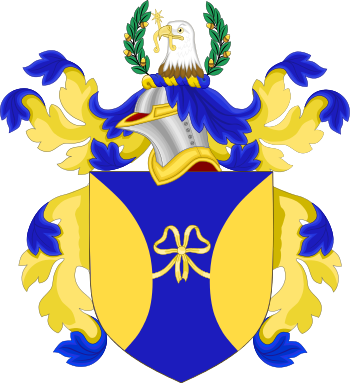 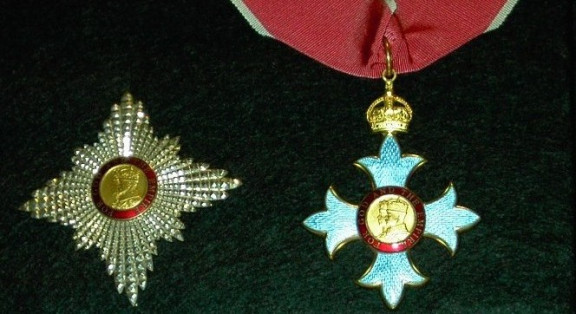 It is my conclusion, that Douglas Fairbanks Jr. is the model Ian Fleming used for James Bond. I discovered this by looking at the cast of ‘The American Venus’. Douglas plays Trident, the son of Nenptune. Consider the opening of ‘On Her Majesties Secret Service’ where beautiful nude women are carrying tridents.

I suspect Ian Fleming saw the movie ‘State Secret’ and knew of Fairbank’s secret operations. Then there are those images of beautiful actresses hanging on him, the man who was considered the most handsome man in the world. A million women wanted him – at least. Fairbanks was at that bathing beauty contest starring Fey Lanphier.

Fairbanks kept his Naval history in the background. Did he know Fleming was authoring books? Did they converse? Why did no one, until now, compare…