Has it been six months since I had my vision of Victoria Bond’s Orange parade, that I was reluctant to post on Royal Rosamond Press, for free, because God is on the verge of allowing me a payday? There’s the question of the age! I just read a Bond movie might make a billion and half dollars. No wonder there have been so many lame mind games. Not every Christian is going to be Raptured up. I will direct you to a discussion site, when I find the time.

If I relate my vision, then no way would my story ‘The Royal Janitor’ ever be made into a movie. However, I just found out the Pope is coming to Ireland, and minds are being opened. Many are concluding things can’t go on the way they are. Loss of trust is the Great Bug-a-boo!

The Rev. Brian D’Arcy — a priest, radio host and survivor of clerical sexual abuse — said such declines are partly linked to a loss of trust in the institution.

“Trust broken is trust finished,” he told NBC News. “People had to make up their own mind about their own moral stance, and they discovered the roof didn’t fall in when they did.”

The waning influence of the church and the shift away from social conservatism has also been reflected in the the country’s landslide vote to repeal its ban on abortion this year. And in 2015, Ireland backed the legalization of same-sex marriage. 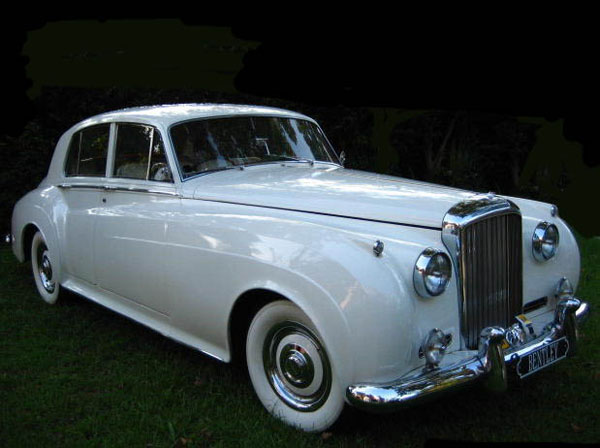 Admiral, Sir Arthur Lancelot Nelson Swinburne, at forty-five was considered the most handsome man in Britain. He was impeccably dressed – beyond the call of duty! His dark blue uniform had a cosmic depth to it. His gold braids were constilations, and his medals were awarded from Neptune himself.  When he slid onto the leather seat of the Bentley S1 Continental, he gave the officer and chaufer a smile of approval. The seat was tailor made for him. The ornate wood bid him to run his white glove over the warm grain. This lovely work of art was taking good care of him, and rocked him gently on the road to Osborne House.

“All is well, Admiral. And all, will be well. Some aspects of human existance – are perfect. How do you like the fountain in the circle, and the drive to the lower level of Queen Victoria’s favorite home? Not all of it was turned over to the public for their enjoyment. The headquarters for BAD found a home here in 1939. Churchill came often and wandered the woods and hills with his easel. Were you aware of this?”

Sir Arthur had a voice in his head. Being an avid golfer, he identified this voice as belonging to Peter Alliss. For years, Arthur did not identify himself as a homosexual, even though he had male lovers since he was nineteen. Only after he was forced to see a psychologist, did the truth sink home. Seeking a cover identity, Peter’s voice now called all the shots. It was like the sound of deeply waxed wood, and a loyal butler polishing the family silver. Peter’s voice made his inner panic go away. A golfer, is a golfer. On the course, only golf rules apply. One day a peer exclaimed;

“You sound just like Peter Alliss! Have you been practicing!”

As a joke he would call the play of his friends, lowering his baratone voice so as not to disturb them. At first they broke up laughing. And then they got into it, and shot the best scores of their life.

Arthur’s therapist showed him what a sequestered existence he lived. He dwelt in a all male world that only the Brits could build. Everyone was a Lord Nelson Fellow until there was another Queen of England. Victoria knew where she was, because she constructed it as she go. She lay down a feminine red carpet, that had its fare share of male opulence due to the husband she married,

For a change of scenery it was suggested he take the assignment of escorting Victoria Elisha Bond to the Orange Parade in Ireland. Why she insisted on being in this parade, was the talk of the town. The Intelligence Community was baffled. They were shanking their wild guesses into the out of bounds. Their male dandruff was up, because they couldn’t figure her out. She was an enigma.

“Oh dear! He shanked that one. I’m afraid he’s going to have to take a drop. I would hit a provisional ball – just incase it is unplayable!”

Standing before a wood door with quartz glass, Arthur tried the brass knob. The door was locked. Down a long corridor he saw a black woman sitting at a oaken desk. She had on native apparel. He waited to be buzzed in, but, this receptionist just stared at him. Perplexed, he raised his hands at his side, palms up, and tilted his head. This was the universal sign that asked;

Kwiango Nattitude gave the sign of pushing the buzzer with her forefinger. Looking to the side, he spotted the brass buzzer that had a shine on the nipple. He pushed it. There came the sound of a buzzer. But, when Arthur put his hand on the knob again, the buzzing stopped – too soon! Looking at the receptionist, he waited for some commentary.

“Oh my. The dreaded lip-out. So close! I’m afraid he’s left with a dreaded five-footer!”

Arthur lifted his manicured forefinger to the buzzer, and this time, gave an extra long buzz! Looking at Kwiango with the hint of a smile, she let go a dazzling grin! She had the cutest dimples. There was sparkling gems in her eyes. She made a twirling motion with her forefinger that came down over her buzzer, then stopped. At the same time, Arthur’s hand was poised to grab the knob again, but, he knew she was going to tease him – again!

Now, at this juncture, one realizes being outraged would get you nowhere. How far would she go? Is she willing to get fired just have her way with you, own power over you – just this once? Had something gone terribly wrong? How does one get out of this? This black native woman had him on the defence. Things were not going as expected. Before this incident, Arthur had a thousand options. Now, he was heading for Dunkirk to be evacuated. Arthur did not own a cellphone. A call for help, was out of the question.

“What a terrible lie in the bunker. His ball is plugged on the downslope, and the lip looms over his ball!”

Arthur looked deep into Kwiango’s eyes. His urge to laugh aloud, waned, when he beheld a more serious look on her face. This told him there was a way to get in, and he has not found it yet. Arthur is reminded of the three riddles the knight must solve in order to cross the bridge. Why Hitler’s army was able to defeat the British expeditionary force so easily, came to mind. The British generals expected things to go their way. There was no plan when it did not. Being utterly predictable almost put Albion in Hitler’s back pocket. The motto of BAD came to mind:

There is a solution. This woman would not go so far, if there was not. Arthur……

“……steps away from the ball, studies the lie and the lip. Now, he addresses the ball. Makes sure he has a firm footing, and – swings as hard as he can!”

Arthur’s nose was pressed to the glass, he in a spread-eagle position as he grabbed the doorknob, and pressed the buzzer at the same time.

Kwiango claps her hands in joy. Arthur can barely hear her laughter above his own merriment. This is when he felt the eyes of the chauffer were upon him, he wondering what kind of fool these mortals be.

“What a shot! He’s holed it. Unbelievable!” 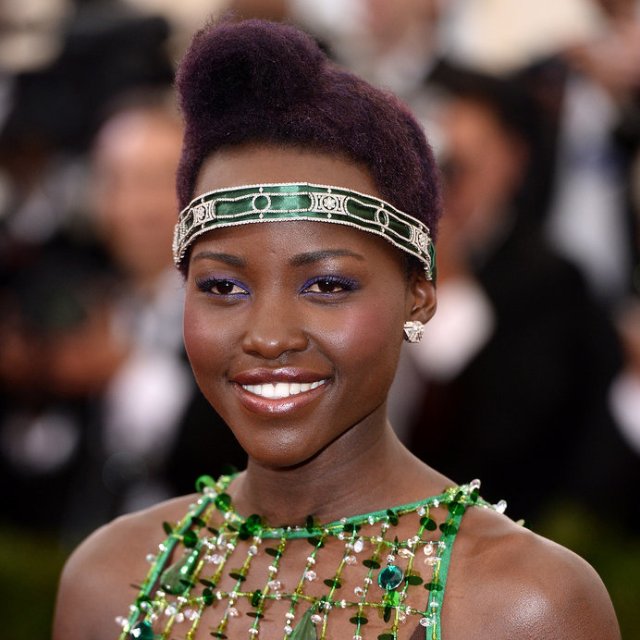