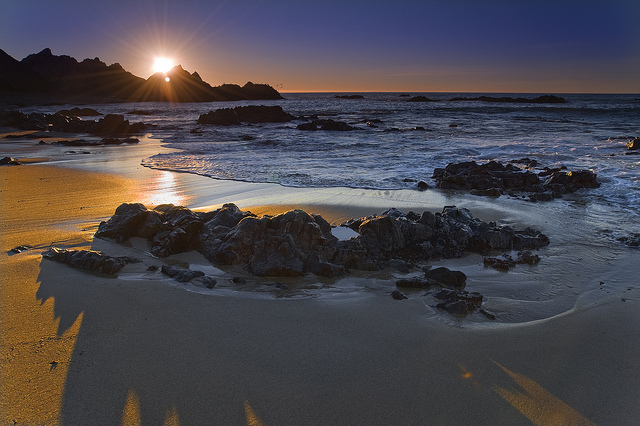 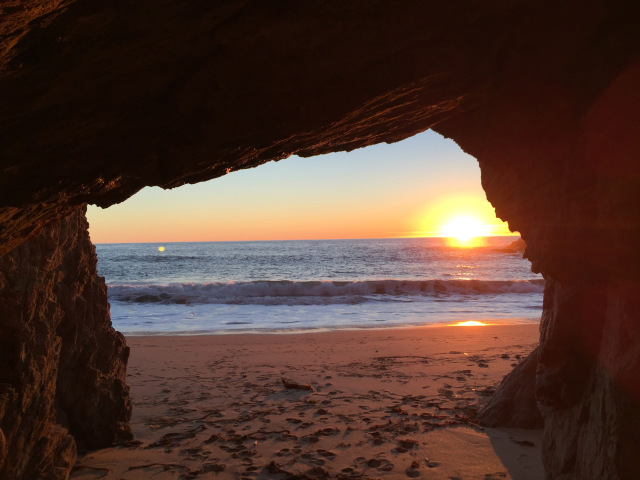 On this day, I claim the Land of California for the Descendants of Queen Elizabeth, and her Royal Family. I believe I am the embodiment of John Dee who came into my being when I died at McClure’s Beach at Point Reyes where Sir Francis Drake landed. This is why God restored my life, for God did never bless the Constitution and the founding of this Democracy that has failed due to the Rapturists want of a Kingdom founded by their heretical King Jesus.

My kindred, John Fremont, and the Benton family, secured California, and the Oregon Territory from Britain, and the Habsburg family. John was the first Republican candidate for President, which he co-founded. His party lies in disgrace and ruin.

I am kin to Ian Fleming and descend from the Rosenbergs who befriended John Dee, who inspired Drake and Fleming – who are forever entwined – thank to me. Because Oregon and California will forever be Democratic States, they are immune from the Religious Terrorism of the Red State Rapture Rats. However, the Oregon Governorship is in peril. I believe the people of the Western Monarchy will prosper with their ties to European Royalty. I see a European Union in the West.

God ordained the foundation of New England. My Wilson ancestors proclaimed as much in the great churches of England. There was no transfer of God over to the Founding Fathers. The Rapturists understand this, and is why they voted for a wicked man to lead them. These rules are made null and void for they only applied to the Thirteen Colonies.

There is a very good chance that Drake saw the rock with a hole in it, and, the cave nearby, whose entrance is now covered in sand.

God save the Queen! She is a true Monarch this day!

The federal government has quietly ended a 433-year-old historical controversy by officially recognizing a cove on the Point Reyes Peninsula as the site where Sir Francis Drake landed in 1579 and claimed California for England.

The mystery of where England’s most famous and feared sea captain landed has long intrigued maritime scholars. Many of them claimed Drake landed in a cove near Point Reyes in what is now Marin County, but others cited what they said was evidence that Drake put ashore in spots ranging from San Francisco Bay to Alaska, Oregon, British Columbia or several other sites on the California coast.

Secretary of the Interior Ken Salazar apparently put the controversy to rest this week when he designated 27 national historic landmarks as “places that possess exceptional value and quality in illustrating or interpreting the heritage of the United States.”

Three of the 27 are in Northern California – the Drake site, the U.S. post office and Courthouse at Seventh and Mission streets in San Francisco, and the Knight’s Ferry covered bridge in Stanislaus County.

The designation of the San Francisco post office and the Knight’s Ferry Bridge were not controversial. But arguments about where Drake landed have been going on for years.

There is no dispute that Drake sailed north along the Pacific Coast after raiding Spanish settlements in Panama. His ship, the Golden Hind, was leaking badly, and he had to find a harbor on the unexplored coast of what is now California.

On June 17, 1579, he sailed around the hook of an unnamed point of land, and found what he thought was good harbor, protected from the westerly winds and the mist Drake called “fogges.” He thought it looked like England – the Albion of ancient times.

Drake’s crew made contact with local people – possibly the Miwok people who lived in the region – repaired the ship, nailed a plate of brass to a tree claiming the land for Queen Elizabeth and sailed home, around the world.

However, the description Drake and his officers left behind for future historians was somewhat vague. For years, scholars said they were sure Drake landed near Point Reyes. But over the years, other scholars and amateur historians claimed Drake landed on their coast.

Some said he landed as far north as Alaska, others said that the fair harbor that reminded him of England was San Diego.

As recently as last spring, advocates of a site at Nehalen Bay in Oregon had made their case to the National Park Service and on National Public radio. They said they had evidence – including a mysterious stone survey marker – that Drake had landed there.

Members of the Drake Navigators Guild, a Northern California organization of historians, has been lobbying for the Point Reyes site for more than 60 years. The guild said it had more than 50 detailed clues, including 16th century reports, identifying Drakes Cove, an inlet near the larger Drakes Bay, as the site where Sir Francis Drake landed.

The guild submitted a detailed nomination that was studied by several National Park Service historians, archaeologists and scholars. They recommended unanimously that Salazar pick the Point Reyes site.

Point Reyes had other factors going for it as well. The landmark designation noted that the area near the Drake site was also the location of the wreck of the Spanish galleon San Agustin in November 1595, 16 years after Drake sailed these waters.

The galleon, which was bound from Manila in the Philippines to Acapulco in Mexico, was carrying a cargo of Chinese goods, including priceless Ming porcelain items, which were salvaged by the Indian people and traded across the San Francisco Bay Area.

The wreck of the San Agustin is the earliest known shipwreck on the West Coast of the United States, and the contact between the English crew of Drakes ship and the Indians was “the earliest cross-cultural encounter” between native California people and Europeans, the citation said.

The Point Reyes claim, as submitted by the Drake Navigators Guild, “had more evidence than any other possible site,” said John Dell’Osso, chief of interpretation at Point Reyes National Seashore.

Edward Von der Porten, president of the Drake Navigators Guild, said naming the Point Reyes site as a national historical landmark is “an important milestone in the guild’s more than 60 years of historical research.” Von der Porten cited the late Fleet Adm. Chester Nimitz, who years ago had compared the site of Drake’s landing to other famous historic sites such as Roanoke, Jamestown and Plymouth Rock.

Information by Valerie Barber obtained from the Astrological Lodge of London
augmented by Susan Jackson,
compiled by Michael Turner

Dr John Dee was England’s leading cosmographer and was the queen’s astronomer. He was at court in 1576 and 1577. His staunch friends at court included Sir Christopher Hatton, Drake’s main backer for the pending world voyage. Consequently at this time, Drake would have received an introduction. Also, Drake most likely attended Dee’s seminars that were held at his house in Mortlake at the beginning of 1577. Drake’s voyage had the unlimited potential of turning theory into fact and providing discoveries that were beyond the present theoretical thinking. The main focus of theory, would be how best to seek a homeward passage once in the Pacific. Dee wrote the proposal for the circumnavigation that went before the Privy Council.

On 17 September 1580, the queen visited Mortlake to consult Dee about “her titles to countries in other parts of the world.” This may have been if a message had emanated from Drake with reference to Nova Albion. Therefore, Susan suggests that the arrival of the Golden Hind in Plymouth Sound may have been somewhat earlier, contrary to what we are told.

Dee’s house had originally belonged to his mother. The house was already considered old. He added to it after her death by purchasing adjacent property. His enormous library continued to grow. Therefore, anybody who was somebody, visited it. Dee’s diary reveals a visit by John Hawkins “who had bin with Sir Francis Drake.” In 1582 Dee began dabbling in the Black arts, which Drake being a devout Christian, would have abhorred. To escape the mob that raised his home, Dee fled to Holland and then to Bohemia. Therefore, Drake must have visited Mortlake before 21 September 1583 and before he would have disassociated himself from Dee’s practices. Drake most likely made his last visit in 1581. There were already plans for a follow-up voyage to the West Indies in which Dee was interested.

The area of Dee’s house was overlaid by much commercial activity in the 17th and 18th centuries, so no trace remains above ground. A recent archaeological dig revealed nothing. Dee was buried under the chancel in St Mary’s in Mortlake at the expense of Elias Ashmole. In the absence of any remnant of his house, or a very definite indication of its precise location, the church that he and Drake may have attended, is a suitable place of pilgrimage.