Out of The Blue Prophecy 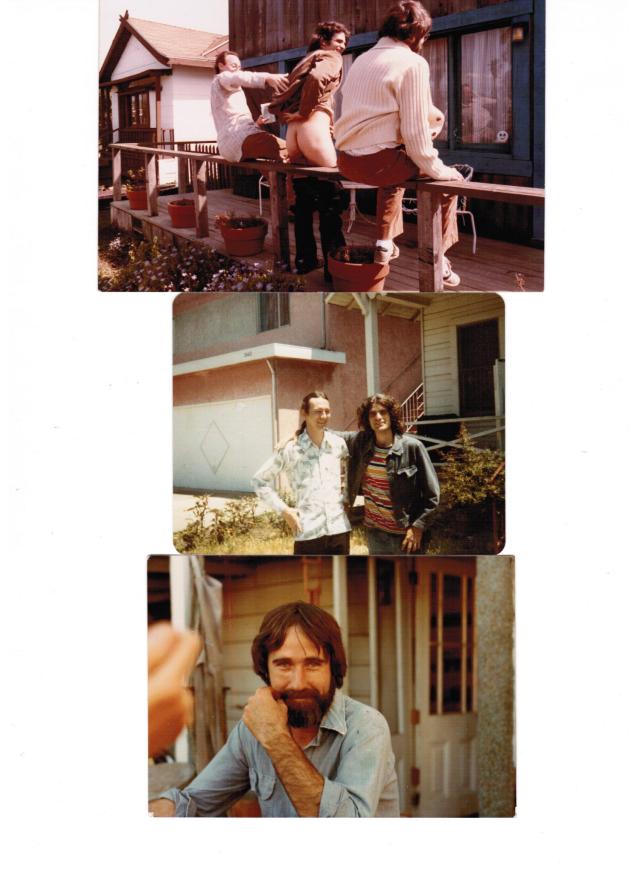 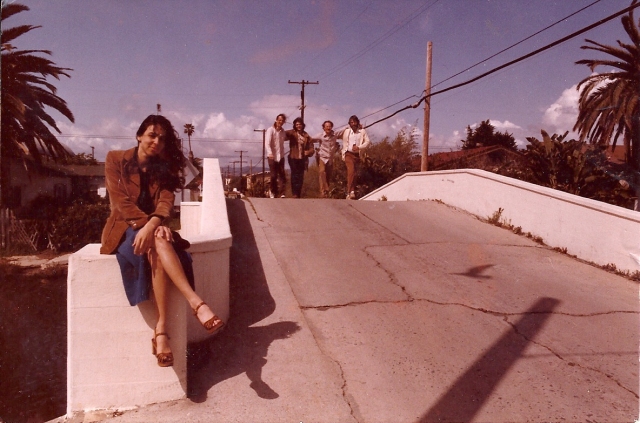 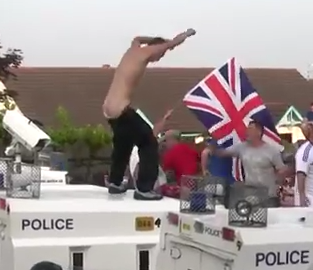 We are in Pure Prophecy. I wonder if I am like Jonah, being, God wants me to open my Bible to Revelations and tell my reader……..WHAT I SEE!

Tim responds to several of my posts from my old blog ‘The Bohemian Democratic Register, a name based upon the Eugene paper Joaquin Miller was the editor for. Mill befriended the Pre-Raphaelites in England. He might have met William Morris.

Patrice’s ex-husband, Mullins, is receiving these messages I sent in 2009, as is my nephew, Cian who changed his surname from Presco to O’Brian, and became a Catholic. The woman sitting on the wall is the daughter of Marlon Brando’s agent. Actor, Rick Partlow, is also on this e-mail list. His childhood friend was murdered by  Phil Spector. Michael Dundon dated and lived with Christine. Carlos Davies was married to Marilyn’s half sister who co-wrote Fela that is a hit musical. I am suggested WE can be bigger than Disney. Amazon is doing Tolkien. More Bond movies are coming. I am not getting enough publicity and exposure. We were four lads who lived in Oakland with the Loading Zone who gave rise to The Tower Power.

It’s a full moon tonight!  I moon you all!