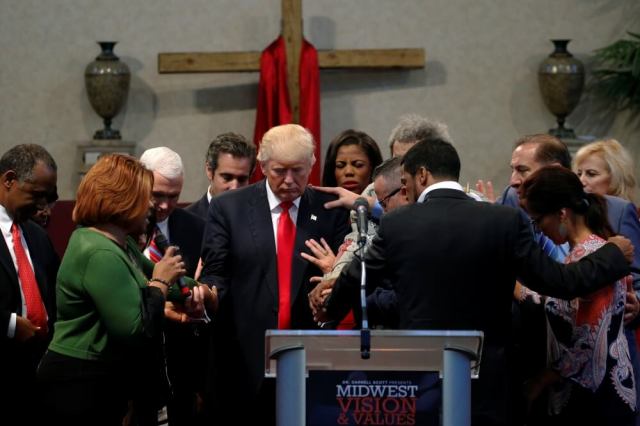 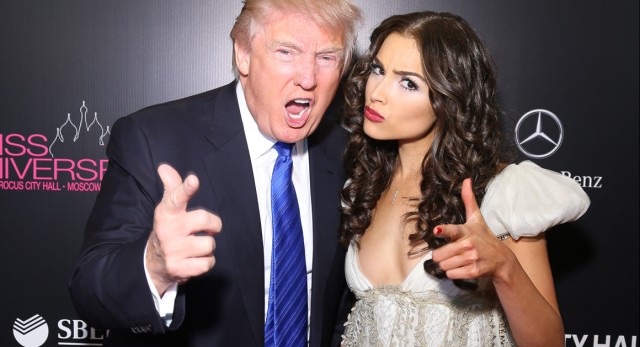 All morning I have been looking for a byline to describe the Women’s War With Words. I will not gain any women friends on my facebook account, if I dare make a sound. Oh, hark! Is that the voice of our Captain Crook in Chief attacking the owners of Walt Disney Company? Is he complaining that Tinkerbelle got more sympathy than he? The evil Free Press has been very unfair to Trump. Will those 20 million evangelical voters stand up for Roseanne, like they have for their Pussy-grabbing man?

Bob Iger of ABC called Valerie Jarrett to let her know that “ABC does not tolerate comments like those” made by Roseanne Barr. Gee, he never called President Donald J. Trump to apologize for the HORRIBLE statements made and said about me on ABC. Maybe I just didn’t get the call?

Trump suggested he was disappointed he’d never received a call from Bob Iger, CEO of the Walt Disney Company, about “the HORRIBLE statements made and said about me on ABC.” Former Obama White House adviser Valerie Jarrett, the subject of some of Barr’s tweets, said she received a call from Iger Tuesday informing her of the show’s cancellation.

Barr had tweeted the false conspiracy theory about Soro, which has been pushed by alt-right activists, after she claimed that Chelsea Clinton was married to one of the billionaire’s nephews.

After Clinton clarified that she wasn’t related to Soro, Barr fired back with an apology that included the anti-Semitic claims.

‘Sorry to have tweeted incorrect info about you!I Please forgive me! By the way, George Soros is a nazi who turned in his fellow Jews 2 be murdered in German concentration camps & stole their wealth-were you aware of that? But, we all make mistakes, right Chelsea?’ Barr tweeted.

‘Soros’ goal; the overthrow of us constitutional republic by buying/backing candidates 4 local district attorney races who will ignore US law & favor ‘feelings’ instead-and call everyone who is alarmed by that ‘racist’.’

Those two tweets were the ones then retweeted by Don Jr.

The President’s son made his denial on Twitter as he referenced a Page Six story detailing the retweets.

‘Page Six is doing what they normally do, lying and obfuscating. They know full well that I did not RT anything that was anti-semitic, but I guess facts don’t matter when you’re a dishonest, clickbait rag. #FAKENEWS,’ he tweeted.

Shortly after Barr’s show was cancelled, talent agency ICM Partners revealed they were dropping her as a client.

‘We are all greatly distressed by the disgraceful and unacceptable tweet from Roseanne Barr this morning,’ ICM said in an internal note to employees that was obtained by the Hollywood Reporter.

‘What she wrote is antithetical to our core values, both as individuals and as an agency.’

‘Consequently, we have notified her that we will not represent her. Effective immediately, Roseanne Barr is no longer a client.’