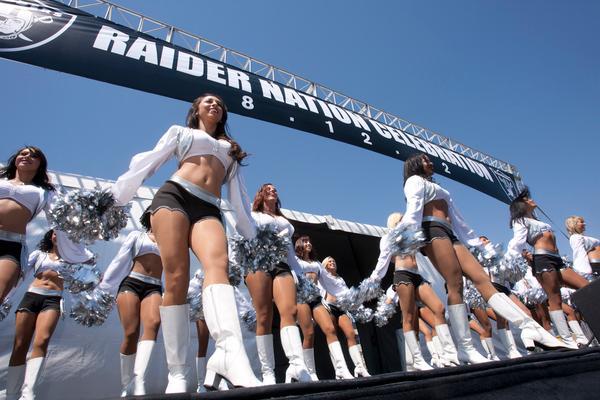 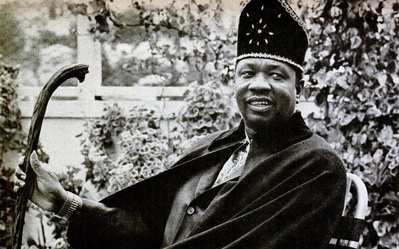 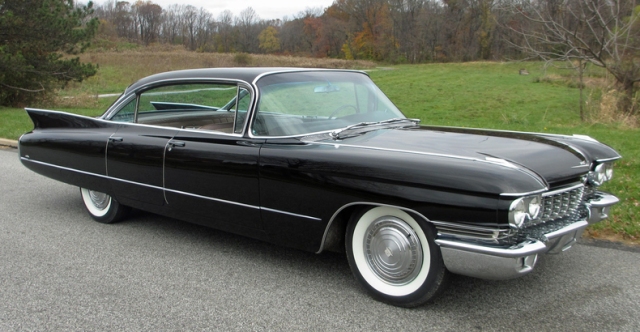 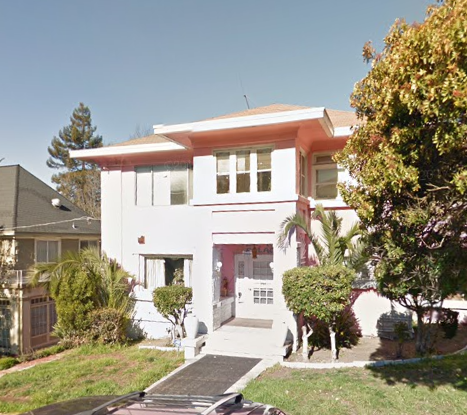 I woke up from my old man nap – a Made Man! Before my nap I began to work on my idea for series for Cable T.V. about a young woman from Nebraska who gets rescued from the wierdos on Venice Beach, only to find herself homeless on the bad-ass streets of Oakland California with her savior, a hippie named Oakland Jonny. Reading the Tribune in a Chicano park in Fruitvale, Monica Lee-Ann Christworthy, sees an ad for Raiderette tryouts. She gets the job as soon as she walks in the door!

Looking for a place to live, Jonny takes her down to the Oakland Estuary where he once lived on a boat, and, there is a houseboat for rent. Close by, is a Holy Roller church that Jonny and his friends went to in their early teens. They go in, and Monica is saved! She dances up a storm to Gospel music from another dimension. She becomes the Holy Child of King Narcisse. Everyone loves her energy. She wears all white – with veil!

Noticing she is a Christian, fellow Raiderette, Veronica-Jean Farthingham invites Monica to her church, but, not Jonny, who didn’t want to go, anyway. Veronica’s church is located in Skyline, near where she went to school. She was the head cheerleader. Monica finds this WASP church cold and – dead! Veronica is a practiced snob, who agrees to attend Monica’s place of worship.

Giving his buddy a ride home, Vincent is shocked to see Jonny is living in a Shanty Town down at the docks.

“When are you going to give up your Bohemian ways?”

Just then, a silver Corvette comes to a screeching halt. Monica get out and stands on the pier looking at the love of her life who hates money and refuses to be somebody.

“Can you toss up my dance routine book. I forgot it. We are doing this pirate routine. Who are you?”

Vincent’s jaw was dropped – to the deck! He was doing his best to keep from getting an refection, because, from that moment on, he was randy for any woman who wore a black eye patch.

And thus…….’Pirate Chips’……….was born. Football fans now look for the black and silver bag with the knockout on it – wearing an eye patch. Inside, are football cards, and cards of the cheerleaders – and a free eyepatch! 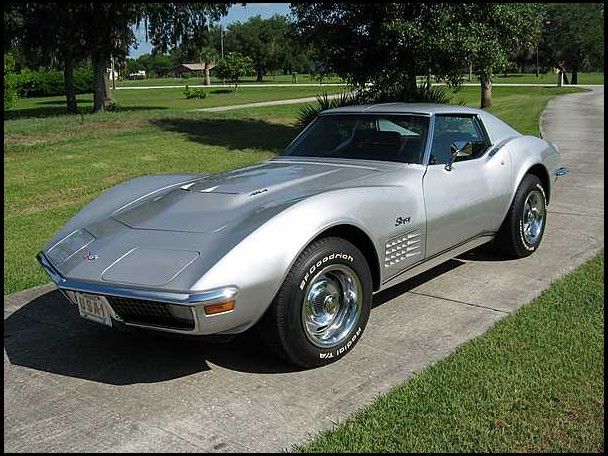 What I read, when I woke up, made my day, year – and book! The President’s lawyer was involved in silencing a Playboy Bunny. He CAPTURED HER, and silenced her, just like the demons captured my beautifuk sister after she died – and silence her! The Mayor of Oakland was a cheerleader at Skyline High. I caught a glimpse of King Narcisee walking home from my friend’s house. I saw his black Cadillac.

Alas I own the vehicle to tell part of my story, and Oakland’s story. I will sent this to Libby.

“I acknowledge I had a consensual relationship with a Playboy Playmate,” Mr. Broidy said in a statement provided by a spokesman. “At the end of our relationship, this woman shared with me that she was pregnant. She alone decided that she did not want to continue with the pregnancy and I offered to help her financially during this difficult period.”

Eight months after filing a groundbreaking, class-action wage theft lawsuit against the Oakland Raiders, two former Raiderettes cheerleaders have won a $1.25-million settlement from the team. The deal was announced today by attorneys for both sides, and is subject to court approval.

In January, the two former cheerleaders alleged that the Raiders broke a raft of state labor laws, including failing to pay minimum wage, withholding wages for months and refusing to reimburse cheerleaders for their business expenses.

He was an organizer and spiritual healer in Oakland, California. He was also a gospel minister, vocalist, musician, and composer with whom gospel singer Mahalia Jackson often collaborated. He was the uncle of renowned African-American gospel singer Bessie Griffin (July 6, 1922 – April 10, 1989).[4] They died within days of each other in 1989.

At 18 years old, Narcisse entered into the Christian ministry in the summer of 1939. Narcisse migrated to California during World War II when God spoke to him to come to California. He found a job in Hunter’s Point Shipyards in San Francisco, California as an electrical worker earning $85 a week. He lived at a Hunter’s Point War World II Housing Project.[3]

In South San Francisco the Mt. Zion movement began with a small prayer meeting,”[2][3] from there Narcisse founded Mount Zion Spiritual Temple in Oakland on November 8, 1945 under the credo “It’s nice to be nice.” The church was named after his boyhood church in New Orleans, Mt. Zion Baptist Church, which had been the place of his baptism, but Narcisse’s Mount Zion Spiritual Temple was actually a Spiritualist church in the African-American Spiritual Church Movement tradition. As his popularity grew, he presided over several churches in Oakland, Sacramento, Houston, and Detroit, and travelled between them.

“King” Louis Herbert Narcisse (April 27, 1921 – February 3, 1989) was a religious leader and the founder of the Mt. Zion Spiritual Temple, as well as gospel minister, vocalist, musician, and composer. 1

Narcisse lived at 760 Calmar Avenue in a large, pink house known as the “Pink Palace”. As of 2015, the house was still painted pink, and the word ‘Palace’ can be seen above the door. He had an executive secretary, a private secretary, nurse, chauffer, and two housekeepers. 2 He had two Rolls Royce limousines, one black and one red. 3 He was also given a custom-made, gilded Cadillac Seville, only one of three made. 4

The Granny Goose plant, located on 98th Avenue in an industrial section of Oakland since 1948, will close in 60 days unless a buyer is found.