I surfed NETFLIX and found a Flemming-Bond series, that begins with a underwater shot of a swimming beauty. His mother gifts him with her portrait done by Augustus John, but, we are not told this. What was the point? Why make empty stereotypes? What does it prove? History and Art are dismissed for people good in bed – to keep the lustful and ignorant savages interested? I counted fifteen ‘Me Too’ moments. Women were tied up. Flemming was blindfolded and kissed.

That’s how far into Part 1 of “Fleming: The Man Who Would Be Bond” you have to get before you hear Ian Fleming (Dominic Cooper), after ordering a martini, give the bartender what is now the Western world’s most famous three-word instruction on how its ingredients are to be blended.

And that’s the point at which this four-part series, which begins on Wednesday night on BBC America, will start to be of interest to admirers of Fleming and his literary creation James Bond. The mini-series is a chronicle of how Fleming spent the World War II years, but Bond is a sort of ghost character throughout, teasing fans of the books and movies. “See the parallels?” you can almost hear him saying (in the voice of whatever actor is your favorite film Bond).

White House communications director Hope Hicks is leaving the West Wing this week, but there’s little urgency to fill the position and prospects have cooled for the rumored contenders.

That means President Donald Trump, who views himself as his own best strategist, is poised to at least temporarily fill the void left by one of his most trusted advisers. 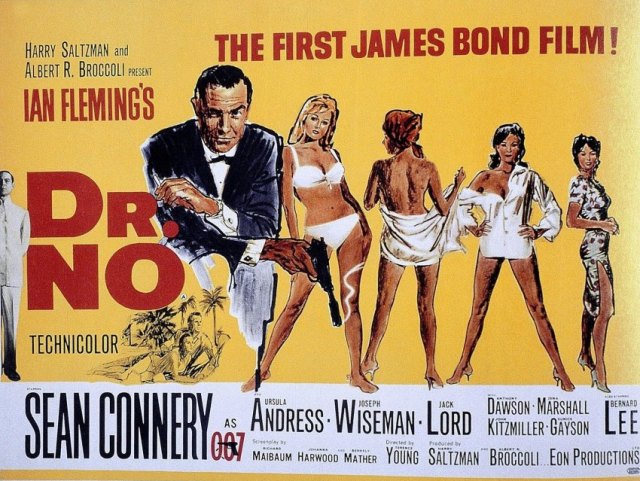 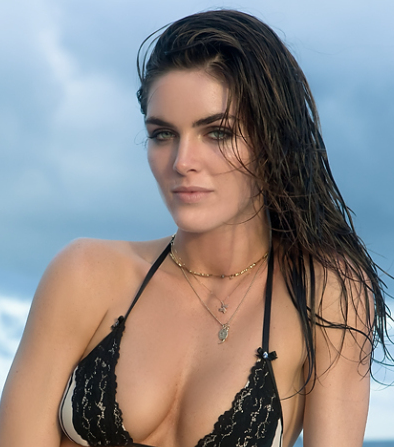 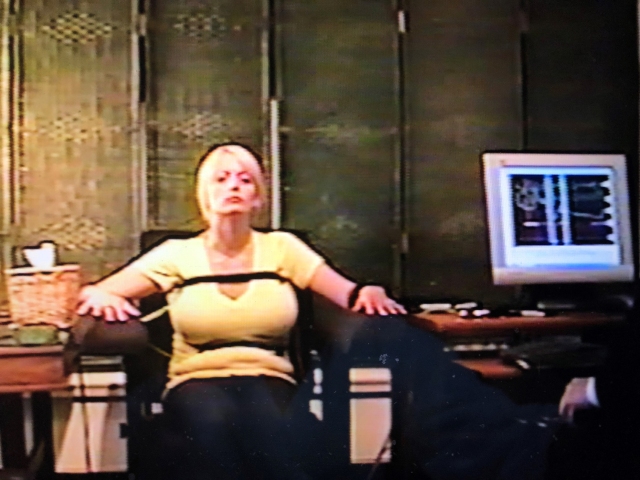 Stormy Daniels during a polygraph exam conducted in May 2011 at which she was asked about her relationship with Donald Trump.

The Whole world is now in a pulpy James Bond movie. In a spy movie we get to be a fly on the wall when the Bad Guy alas reveals – in secret – his true villainy! Because Trump has turned most of the known world into his movie – as planned – he fumes when he gets caught, when his true motives – are exposed. Trump got caught congratulating the Bad Guy – making him – THE REAL BAD GUY!

While this treachery is going down, there be his victim strapped to a chair. This is so weird – Weird Reality! If Warhol was alive he would do a sheet of images of Stormy Daniels taking a lie detector test. Again, pure Bond. So is Miriam Christmont.

Finally, an elected official goes off on Trump and Putin, and enhances the drama that is no longer confusing! Hurray for Grassley! Who handed him his lines? Great stuff. It’s no longer about Collusion. It’s about winning an Oscar for best screenplay adaption.

‘Better Red Than Dead’ will be my next Ian Flemming revival.