The Duke of Kent must condemn Putin, Trump, and Graham. 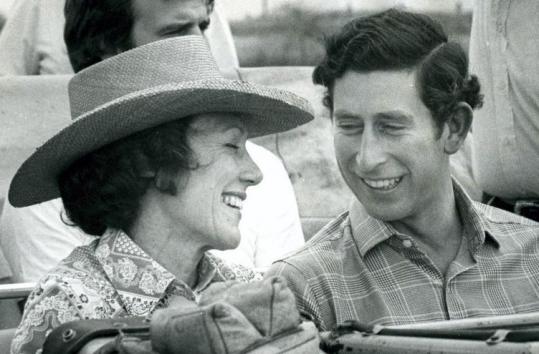 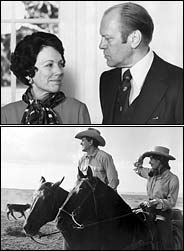 When Cheney had his hunting accident, many of the folk that were present were given time to disappear by Anne Armstrong who was a member of the Pilgrims Society because she was the U.S. Ambassador to the United Kingdom. How many British subject were at the Armstrong Ranch. Prince Philip played polo there.

I suspect this is where the agenda of the private Energy Meeting held in the White House just after Bush got elected, was talked about. Kinder Morgan of Airee was buying up all the fiber-optic cable he could get his hands on – and old gas and oil pipes to lay it on. Here come cable T.V. and, here come the Enron Collapse.

The poor leftist liberal hippie didn’t know we were dealing with the British Empire and the Military Industrial Complex.
Thatcher hated us because her company owned Three Mile Island and we radicals were protesting…