Billy Graham founded the Red State Bible Belt. He said God wanted him to win. Well, he won, and this is what winning looks like. This is as good as it gets, before all Americans sink back in the Abyss of Hatred. We are seeing Rabid Sheep attacking teenagers who saw their classmates get slaughtered. These Demon Seeds for Jesus will not give up one inch of their self-righteous gains – without a bloody fight! With the internet, the Tide of Holy Battle is waged in seconds. Everyone can now see how The Line if the Sand is being moved back and forth. Graham&Son loved/love the NRA. Billy was anti-Semitic.

This is what is called for. The beloved Battle of Armageddon – with Rapture – is just around the corner. Don’t give an inch back to the leftist secular government – or Jesus won’t come! The Black-hearted Evil Ones want to stop Jesus and Salvation from coming to the Deserved, the White Ones.

Billy used teenage sex-parts to threaten other folk’s children with hell and damnation. This was Satan’s Sex Fiend. That his followers have no trouble voting for Trump, is his epitaph. How many times did Billy look the other way when a politician he knew, groped a staff worker, or, cheated on their wife? When did he ever damn the greedy and the rich? I would play this tape on his grave – till hell freezes over!

In 1986, my childhood friend, Nancy Hamren, suggested I write the history of the hippies. I wrote about the last hippie in the future. The Gideon Computer has this theme, this saying, at its core.

“Don’t lay your guilt-trip on me!” 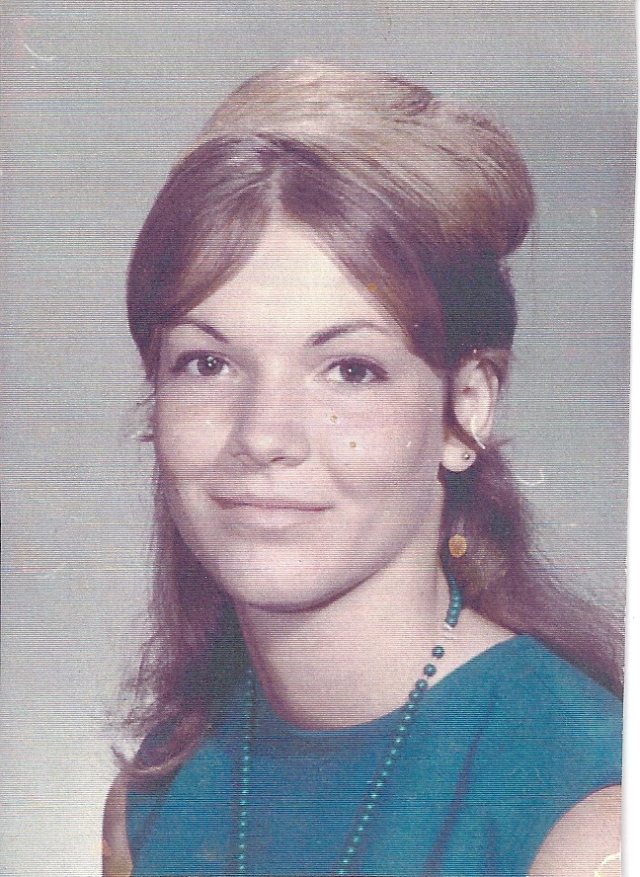 The beautiful blonde in the photo above is my childhood sweetheart, Marilyn Godfrey. We met at Univeristy High School in West Los Angelas in 1962. I was sixteen, and she, fifteen. Two years later, Marilyn’s mother forced me to attend four Billy Graham crusades at the LA Colesum, if I wanted to see my beautiful lover again. When I failed to go down on the field, fall to my kness, and be Saved, Marie Godfrey forbid me to see the love of my life. If I tried, she would have me arrested. I was seventeen.

As a five thousand person choir sang ‘Jesus I Come’ I got up and walked to the rose garden through the Roman arches. I was all alone, one voice against ten thousand. How Marilyn found me, is a miracle. She said this, with tears in her eyes;

“If you are not saved, my mother will never let me see you again!”

Looks and sounds to me the evangelical voice is not oppressed in America, and, the Grahams are full of shit. How dare they piss and moan because their ilk failed to take over my democracy, and rule it in the name of Jesus – in proxy! The voice of the American People – has been heard! God hates liars – especially those who lie in His Name!

I was one voice crying in the wildeness. I was not old enough to vote. I was in love.

“We didn’t tell anybody how to vote for a candidate. We told them how to choose candidates – and made that plural – who backed Biblical principles. There are a lot of Republicans, Tea Party people, Democrats that we focused these ads on.

“We wanted people to remember that, as they were going into the voting booth, that there were political decisions, no question, but there also were moral issues,” Graham added. “At every level, we need to think about who we are voting for and encourage Christians, especially, to vote for candidates who support biblical values.”

The move by the Wisconsin group, Graham said, reflected a broader push by the far left.