I met a young man today with the surname Rose. I told him that was a family name. He asked me if that was my last name. I told him my mother was named after her grandparents, Ida Rose and William Rosamond.

“My mother was named Rosemary Rosamond!”

The young man caught how depleted and unhappy I was when I said her name. An hour later I am telling my nutritionist I am a victim of Food Abuse. We were talking about portions and eating more vegetables.

“When I was eleven I saw my mother stab my father between the eyes with a knife, over a big steak he was cooking. Her children ate weenies and sauerkraut. Se was cutting his giant steak into five sections and calling to her sleeping cubs.”

“What else don’t I know about you?” she asked?

“I suffer from PTSD. I have seen a lot of violence and have been in a lot of gunplay, more then cops and soldiers. When I got sober I realized I went out of my way to take on the bad guys.”

Two months ago I took down a post that revealed my mother’s violence and incest. I was afraid Stacey Pierrot and her latest Ghost Writer would steal it and use it to make money. I had a image of black eye, and was telling myself Pierrot has been selling our black eyes and bruises on the Black Market. She didn’t get a black eye or a one bruise from any violent member of my family. But, thanks to Sydney Morris and Bob Buck, we got this parasite selling my family wounds. How much is a broken leg worth? She said there is a new revision of the film script she can’t sell. This is wonderful therapy for Stacey, whose life took a upward turn – the day after Christine drowned! All her fingernails were torn as she clutched to the rocks.

Then there was the extreme verbal and psychological abuse Rosemary practiced non-stop. She used our need for a sane parent to get our shields down, so she go in deep and leave permanent psychological scars – she knew would never heal! I began to speak of these dark and evil things – for free! But, then I realized Pierrot could not sell her movie about my sister because it is second hand information, aimed at bringing fame and money to a freind that has done much psychological damage! She keeps our wounds open and fresh so she can suck our blood and tears!

A woman caught up in the Weinstein Abuse, took her life today. I am getting high glucose readings from the stress. Four hundred and ten! I have talked with my doctor about the extreme stress I have been suffering after I read Snyder’s biography of my late sister. He depicts her as a monster. When I was seventeen, I stopped Rosemary Rosamond from tearing more hunks of hair out of Christine’s head. Her shrieks of abject pain will always be with me. A year earlier, I stopped her from pulling Marilyn’s hair out as she round-up and delivered more hard slaps to my first girlfriend’s face.

Tonight, I beheld Jennie Willoughby perform a miracle that unlocked the cell door for millions of human beings who have been taken prisoner by abusive men – and women! Jack Webb admires her from his grave.

Very calmly and methodically Jennie isolated and magnified ‘The Cover-up’ that does all the damage. Rosemary married two extremely violent and abusive men that terrorized her four children. She reveled in it. Her monsters did her dirty work. We needed love. We deserved, love. We never got, love. What we got was – drama! We were bit players in their Theatre Macabre that produced scripts so diabolical and fiendish, we Presco Children guessed at what reality was in all our waking hours, and, when we tried to sleep. Both my parents went after our lovers, the people we married, and our children. And, we stayed around them in hope there was a happy ending, or, some resolve.

Lennie and Colbie got out. But, they were being dragged back in by the All The President’s Men who were in a constant PR Crisis, and, who were, and are, lying around the clock! Of course there is a cover-up.

“Get out!” I shouted to these monsters who took over the Republican Party. Get out!

The photograph of Rosemary holding someone else’s child, give me the creeps. The last time I saw her in 1994 she asked me if I sired any children.

“A psychic said I have two children.”

“Because I didn’t want you to get your hands on them!”

My nutritionist is married, and, she is pretty. I try to spare her most of the Hell we experienced. We talked about my cooking habits. I told her I became the Family Cook when I was eleven. Six years later, Rosemary drove me out of the house after I shoved her in a closet still clutching Christine’s hair. I was afraid of her – most of my life. I saw the blood pouring down my father’s face in our kitchen were most of their battles took place.

“If you come out of there, I will hurt you. I will kill you!”

Before I was ‘The Cook’ I was a Lumper in the produce market. I told my therapist we grew up on a lot of vegetables because Vic owned a produce market. Lara perked up, saying this was good. I stopped myself from telling her the truth. My brother and I were nine and ten when we were put to work.

“Did you ever read the story ‘The Sea Wolf’ by Jack London? When Vic ran out of the house and never came back, Rosemary came home with a set of T.V. trays and told us we will never it at the dinner table again. (As God is my witness) The survivors had been traumatized.”

This is not Norman Rockwell. It’s hard telling a healthy and happy person you did not have a childhood because your parents gave up on parenting, and made you the parents, and ‘The Slaves’…………..and their lovers!  Lara is trying to save my life, keep my feet from being amputated. Then I will own a peg leg. Then, I will be Long John Silver, and, never…………Vic and Rosemary’s son!

My older brother was not there for anybody, but himself. I was a ‘Teen Psychiatrist’ to the damaged women in the family. I had a heart. I tried to heal them. Here is Mark’s view of women.

Jennie and Colbie signed up to be Wives. These White House FBI papers, with pic, say they did not get married to be punching bags. I wish them well.

Term used to describe anyone whose job it is to manually handle freight in a warehouse. This job usually entails use of powered equipment, but specifically refers to what drivers call ‘finger freight’ freight which requires some manual handling. “I delivered to a shit hole grocery warehouse and they didnt even have any lumpers to hire.” 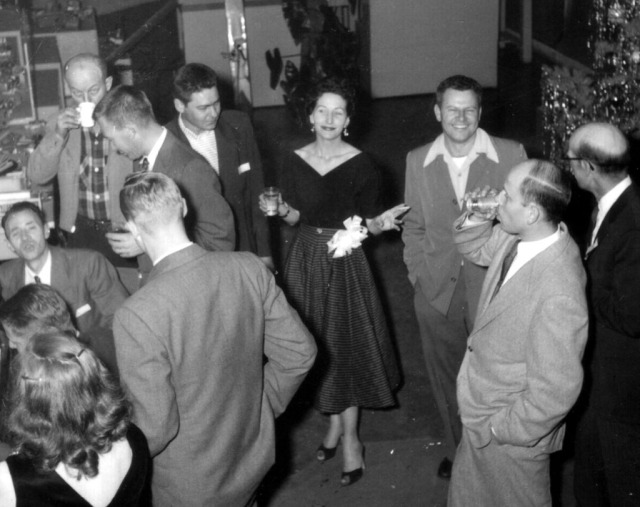 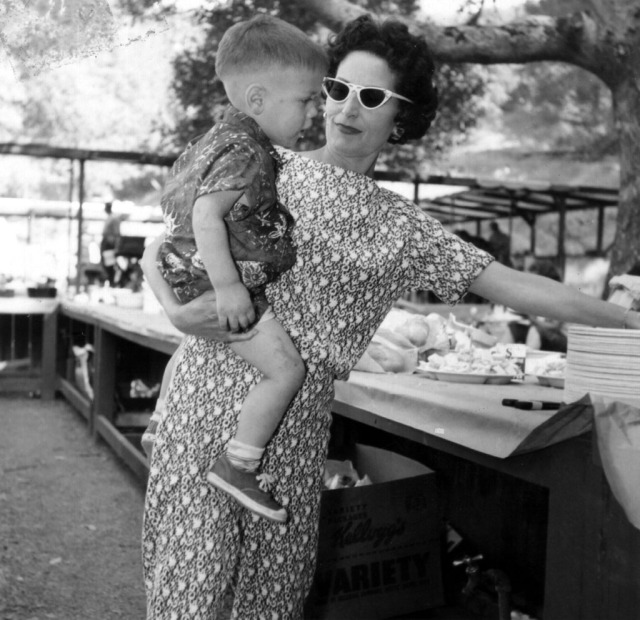 “This is a troubled man with issues that needs help,” Willoughby said of her former husband, who she said began verbally abusing her within the first two weeks of their marriage in 2009. “It was a low-grade, constant terror of not knowing what I might do to set something off—what mood he would have.”

Veteran studio executive and producer Jill Messick, the ex-manager of Rose McGowan who found herself caught in the fight between McGowan and Harvey Weinstein, has committed suicide. She was 50.

Messick’s family said in a statement she was “broken” by seeing her name in the news surrounding McGowan’s accusation that Weinstein raped her. Last month, Weinstein’s team included a quote from her from last year that supported Weinstein’s argument that his involvement with McGowan was consensual.

“Jill Messick was a mother of two children, a loving wife and partner, a dear friend to many and a smart entertainment executive. She was also a survivor, privately battling depression which had been her nemesis for years,” her family said in a statement. “Today she did not survive. Jill took her own life.

1 Response to My Very Violent Mother