Take back our Post Offices! Force Trump to reveal his tax returns! 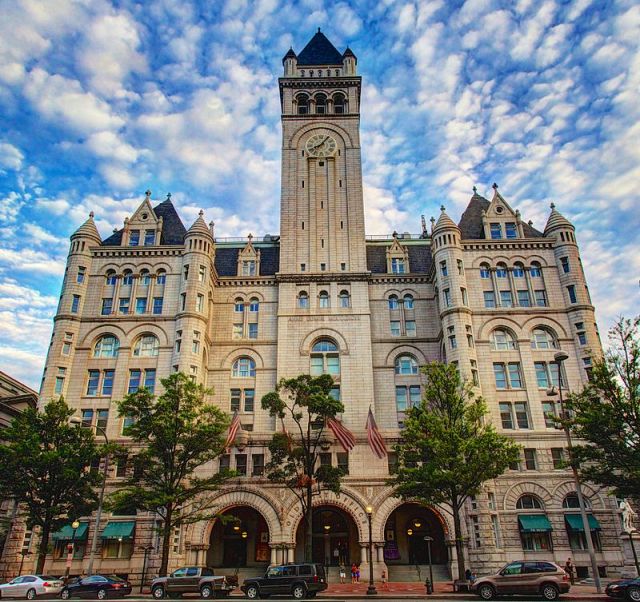 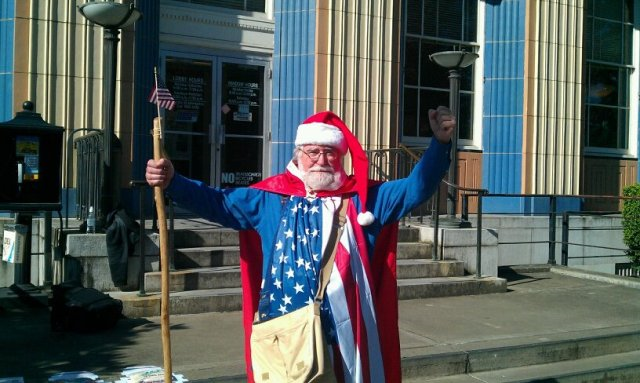 Yesterday I suggested the New Patriot Women’s Union take the old post office in Washington, and give it back to the people. Today, a law suit was filed to do just that! Folks laughed at Old Uncle Samaclaus, and said he was cracked. Look who is smiling ear to ear! Let the NPWU form the People’s Patriotic Bank and get ready to receive Trump’s Folly – and Waterloo! Encircle this hotel and make him cry “UNCLE!”

“Donald Trump just attacked the Press, and Crowd Size, at CIA headquarters. His press guy just held his first conference and attacked the Press – and Crowd Size! How many forums does this megalomania need to declare War on Women, and everyone that did not vote for him? We the People pay taxes for these podiums. His people went after the Park Services.  Their Hotel may go against…