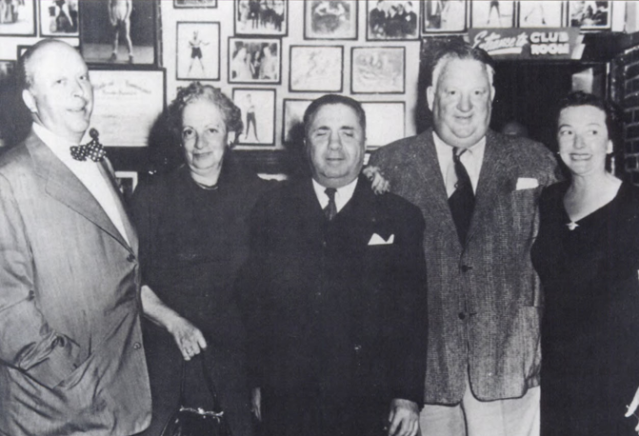 When I showed Belle Burch a photo of me in a Santa Claus suit, she started to say something, but stopped!

“What! You wanted to say something?”

What I long concluded twenty years ago, is, millions want to own the Cloak of Invisibility, and, this might be THE MOTIVE for most everything. When I googled Ambrose Holtham-Keathley, I found him in a elf costume, and his parents dressed as Mr. and Mr. Santa Clause! After our meeting at the Wandering Goat, Belle peddled off in the direction of Elf Hollow. I suspect she was living with Holtham-Keathleys.

“Oh my God, you and Anand could pass for Brother Santas. He’s a head of OCCUPY Medical, and a real radical. He was on the Whiteaker Council, he and his son.”

LADY’S AND GENTLEMAN! I interrupt this blog to present to you the REAL PRIORY DE SION!

I just made, or have been shown, the most amazing CONNECTIONS in the history of my blogging. As it stands now, I may not reveal them, but, turn them into the second greatest Detective Novel to take place in San Francisco since ‘The Maltese Falcon’. Salvador Dali will be at the epicenter of my story ‘Who Killed Uncle Samaclaus’. I declared myself a Surrealist when I was twelve, and announced Salvador was my Idol and Savoir. Employing Surrealist Trickery, I am going to kill-off Berkeley Bill Bolagard who became me in the last year or so. Bill’s ‘Authentic Human Being Show’ is DEAD!

All but a few of us, are frauds. It was my Muse, Belle Burch, who made me aware of this, and has brought in ‘The Fraudulent Era’. For doing this, she is forgiven. She told me she wanted to be a Radical Artist, and thus she will be in my mystery novel……where everyone gets what they want! No one can go wrong, or do wrong, after the death of Uncle Samaclaus. It is a miracle!

With the discovery of Dali’s “Declaration of the Independence of the Imagination and the Rights of Man to His Own Madness.” I am alas free of the anti-democratic witchcraft of the Alley Valkyrie Gang, and the stale prattling of the Kill Mommy Anarchist Crusade. All the Leftist Do-gooders – are out of work! I concluded in this blog that the world was running out of scapegoats. Everyone wants to be innocent. Jesus has died a thousand deaths for our sins, and has been thrown over a cliff in Alabama. There is only one person, and, in theory he lives at the North Pole.

Below are images of Dali’s ‘Dream of Venus’ pavilion, with Sleeping Belle, who I compared to Venus. Gone is……….THE SHAME ON ME! Alas, the Phantom of the Opera hase been released from Shame Prison, and rises to the surface to be what his is, The Greatest Muse of All Time! He was born in Venus’s Love Grotto! With Love – everything goes wrong. This is how Truth is born. The transcendence of Justice!

Note how the Bed of Venus that Dali fashioned is similar to the one the Phantom prepares for Christine. How did this happen – and why – is only understood by Artists who are willing to die for their art, and make others die, defending – all art!

Uncle Samaclaus will be replaced by a young man, Belle’s age. He is Samaclause’s nephew, named Shamus. He had just opened a Private Dick office in SF when he got a package in the mail. It contained a Will, and a check for a startling amount of money. Shamus could not help but go to his calculator. His heart stopped beating when he realized he could retire with the Executor fee, alone. There was a handwritten note on top.

Republicans who implicitly or explicitly support Roy Moore, the Alabama GOP nominee for Senate, despite the credible accusations that he sexually assaulted or harassed teenage girls as young as 14, tend to point to his support for tax cuts or opposition to abortion and transgender rights. Moore is still in a competitive race against Democrat Doug Jones in part because Alabama is about half evangelical Christian, and many evangelical Christians and their leaders either give Moore the benefit of the doubt or, like Gov. Kay Ivey (R), say they believe Moore’s accusers but will vote for him anyway.

Dali’s pavilion was entitled “Dream of Venus,” and was a surrealist dream world. Patrons entered through a pair of women’s legs (John Malkovich copied this for his Lisbon Nightclub called “Lux”- it is a weird place), and purchased tickets from a fish head booth. Dali designed two pools where topless sirens and mermaids swam about, women dressed as pianos and lobsters cavorted amongst paintings and props in front of a giant four paneled painting by Dali, and other tableaus with costumes designed by Dali.

Sadly, creative compromise happened even then. The fair organizers made major modifications to Dali’s original ideas, which caused him to dramatically write a pamphlet called, “Declaration of the Independence of the Imagination and the Rights of Man to His Own Madness.”
Although Dali wasn’t thoroughly satisfied, the exhibition brought Surrealism and Dali’s creative ideas out of the artistic world and to the masses. 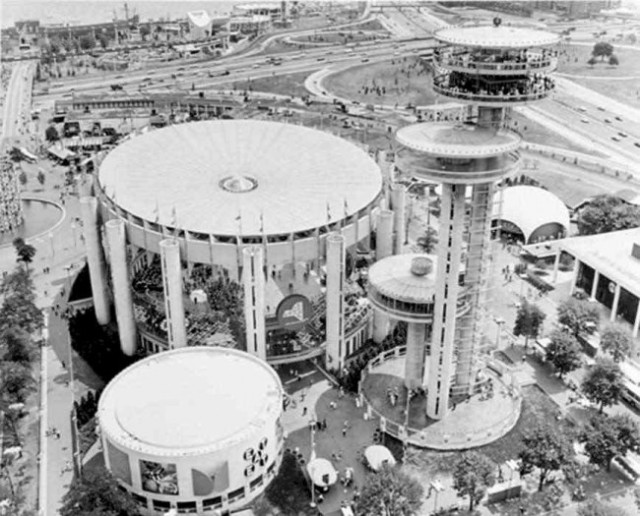 1 Response to Who Killed Uncle Samaclaus!