Here is the Carmel Pinecone account. Stacey says there is a beach party she is going to, and, Christine was going to be there. It’s 1o A.M. Why isn’t Christine getting ready for her party – that Vicki had to have been invited to. If you go to Carmel to rent fishing poles, then that is going to take almost two hours – after they have lunch! It would be about 1:00 P.M. – if they start fishing. They would want to fish about two hours. When does the sun set? You don’t want party goers out on Highway 1 when it is dark. They would have a hard time finding the driveway. Would there be enough parking? Was the party going to be catered? I found a card from a hairdresser stuck in the door. Christine was fastidious about her hair. There was a strong wind that morning. The drive over to the Rocky Point café, would take five minutes. There is ample parking in a well lit area. How many party goers planned to stay overnight?

“Sister says ‘Rosamond always had nightmares about the water’.

What does this mean;

““It must have been Christine’s time, and perhaps she knew so.”

Was it Drew’s time as well? Christine is celebrating her first sober birthday.

She was facing her nightmare; she sat back down as if she had conquered those fears.”

Where’s Vicki’s fear? She says she too had nightmares about big waves.

” It must have been a premonition.”

Where is Vicki’s premonition? Vicki was in the Navy. She knew about tides. Why isn’t she sure the tide is going out? The truth is, it is coming in. High tide is 10:36 A.M. Death awaits them all, not just Christine.

“Christine was sure the tide was going out. Did she know what lay a head?”

Vicki claims she snatched her eight year old niece out of the churning sea. Where is her fear for the safety of a child – any child? For wondering this, I was excommunicated and slandered. Vicki lured my seventeen year old daughter into The Liar’s Camp.

Put Drew Benton in the backseat of the infamous suicide car. Would you break the window to get her out?

“It must have been Christine’s time, and perhaps she knew so. I was
there as an afterthought. She and Drew were going to spend the whole
weekend at a guest house. Christine went back and sat down on the
final rock after saying we should go get lunch and rent fishing
poles. She always had nightmares about water, tidal waves, the
ocean’s power, the water taking control. She was facing her
nightmare; she sat back down as if she had conquered those fears. I
didn’t understand why we weren’t leaving. It must have been a
premonition – NOTHING ABOUT THE OCEAN, THAT, DAY WOULD INDICATE
WEWERE IN DANGER. We weren’t just frolicking on the rocks.” Vicki
said. “We were responsible people, and aware of the water at all
times. It was a full moon weekend with lots of tidal action. A friend
told me that five other people were swept out to sea ( from
California’s north coast) over the same period. We went to look for
shells and tide pool creatures. Christine was sure the tide was going
out. Did she know what lay a head?” 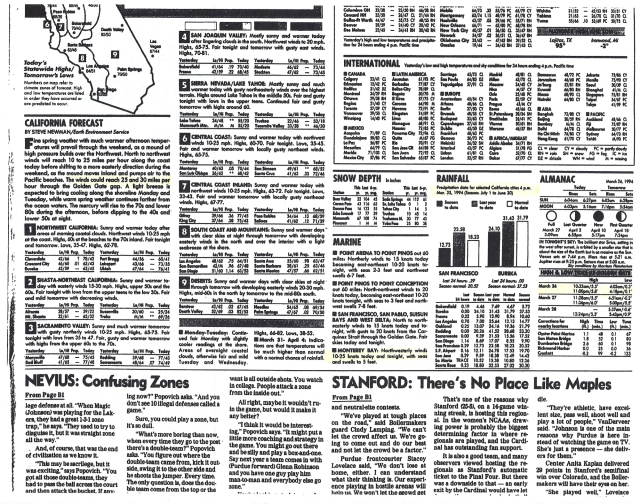 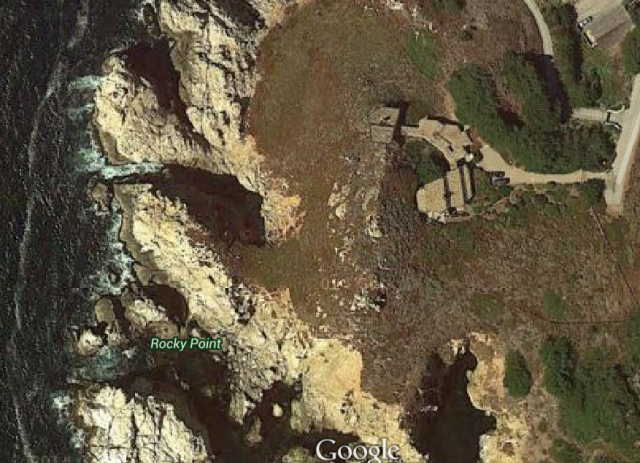 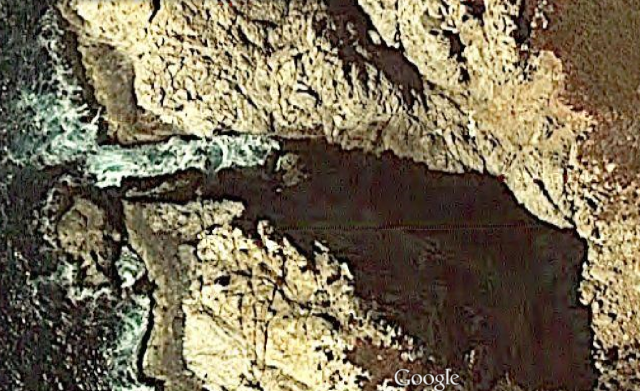 1 Response to The Missing Beach Party