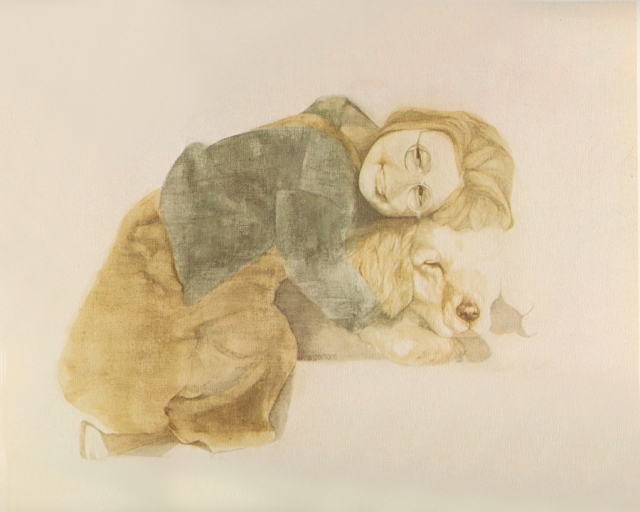 I am certain Royal Rosamond took these pictures of Eutropia Maude Kelly-Wieneke. One of Christine’s first works was titled ‘Muffy’. This is Eutropia’s granddaughter with her dog, Muffy. This is a universal image, especially to girls who wear glasses. This one of Rosamond’s finest.

The four Presco children met this little girl at least once. Her name escapes me. I believe she is Harold Kelly’s daughter. Her mother’s name is at the tip of my tongue. My grandfather could have taken the photos of her daughters. They are very professional, and thus I suspect a photographer for ‘Out West’ magazine took them. I include the images of Philip Boileu’s beautiful women. He was the son of Susan Benton, and nephew of Jessie Benton. Both women held salons in Paris and San Francisco. On the wall in back of Christine is her painting titled ‘Rosemary Circa 1950’. Rosamond used herself as the model. Now, add to this Royal’s books that mention family members, and you have a Artistic and Literary Legacy that was utterly destroyed by Sydney Morris and Stacey Pierrot. Here are photographs of me that Christine Rosamond Benton took in her studio for the portrait she had planned. Fans were asking why she did not paint men. I was going to be the first.

Christine married Garth Benton who is kin to Susan Benton, whose son took part in the Salon d’automme in Paris. I have been keeping the positive aspects of Rosamond and her Mentor, out of this blog, and away from the waiting parasites. This connection is exactly what Christine wanted, and begged her handlers to provide.

I have also put John and Eutropia Kelly in one of America’s most prestigious family trees. They were hungry. They were wounded. They were lost in America.

Perceived as a reaction against the conservative policies of the official Paris Salon, this massive exhibition almost immediately became the showpiece of developments and innovations in 20th-century painting, drawing, sculpture, engraving, architecture and decorative arts. During the Salon’s early years, established artists such as Pierre-Auguste Renoir threw their support behind the new exhibition and even Auguste Rodin displayed several works. Since its inception, works by artists such as Paul Cézanne, Henri Matisse, Paul Gauguin, Georges Rouault, André Derain, Albert Marquet, Jean Metzinger, Albert Gleizes and Marcel Duchamp have been shown. In addition to the 1903 inaugural exhibition, three other important dates remain historically significant for the Salon d’Automne: 1905, bore witness to the birth of Fauvism; 1910 witnessed the launch Cubism; and 1912 resulted in a xenophobe and anti-modernist quarrel in the National Assembly (France).

A Canadian by birth, Philip Boileau lived in Baltimore for many years, where he painted portraits of the fashionable women of the day. In 1902, he moved to New York, and married Emily Gilbert, a drama student, in 1907. Most of his postcard paintings were published between 1905 and 1918 by Reinthal & Newman, New York. He died in 1917 at his home on Long Island, Douglas Manor, a victim of pneumonia.

Boileau’s obituary in the New York Times, January 19, 1917, revealed that many of his most famous illustrations were of his wife, Emily, whom he called “Peggy.” His initial success was a picture of her, known as the “Peggy Head.” 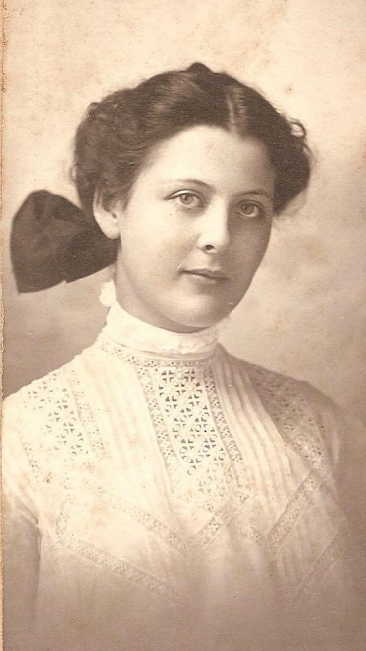 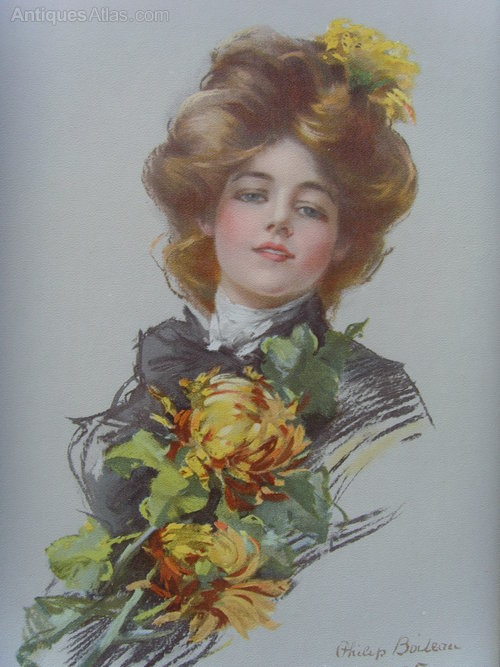 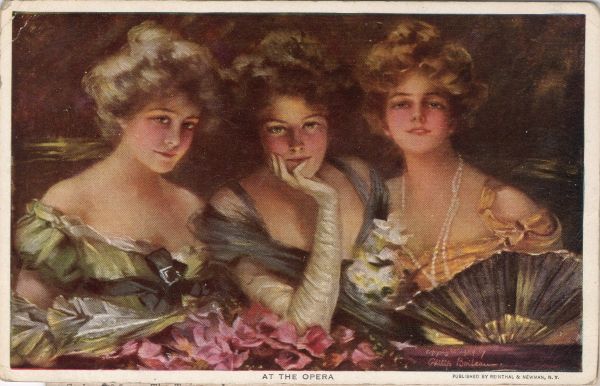 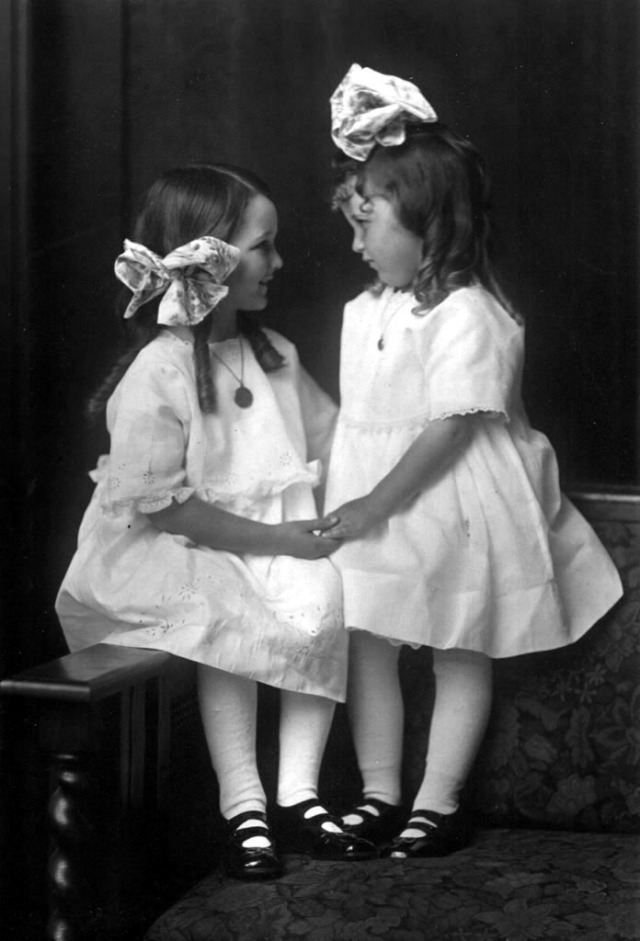